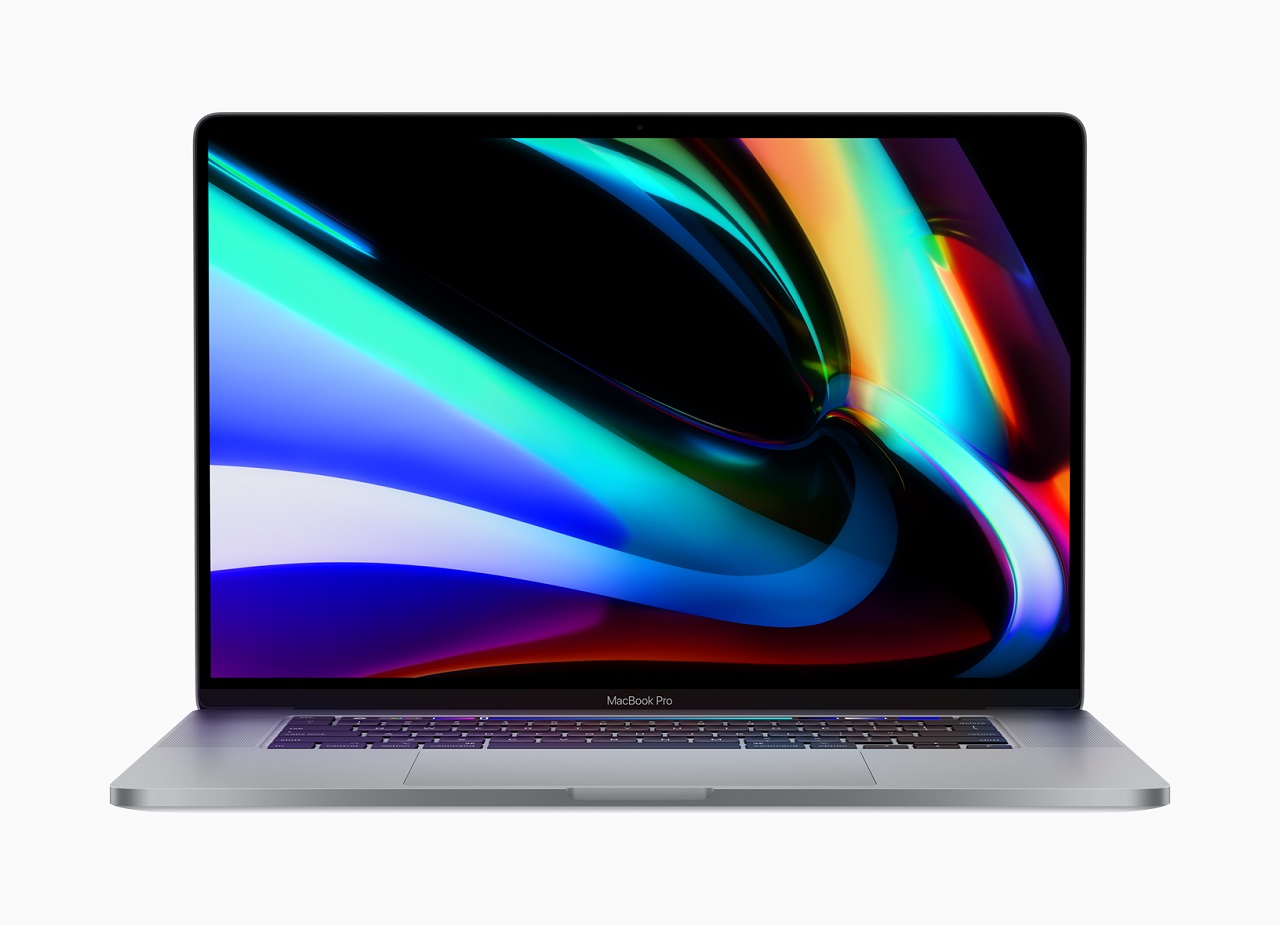 Apple has unveiled the heavily rumoured 16-inch MacBook Pro, which comes with a feature set that is inclined on matching the giant’s claim of the device being the world’s best pro notebook.

“Our pro customers tell us they want their next MacBook Pro to have a larger display, blazing-fast performance, the biggest battery possible, the best notebook keyboard ever, awesome speakers and massive amounts of storage, and the 16-inch MacBook Pro delivers all of that and more,” said Tom Boger, Senior Director of Mac and iPad Product Marketing.

Read ahead in the article to see what changes Apple has made to their flagship laptop, if they match what Tom Boger said and if they are enough to convince you to replace your current machine.

Apple has made changes that may seem relatively insignificant at first but translate to improvements that speak otherwise. The overall build of the device remains mostly unchanged, the 16-inch shares mostly the same specs as the 15-inch model, but when looked at from the side you will notice a change.

Apple has increased the thickness of the device by 0.77 millimetres which allows them to include a larger battery while providing more space for the new keyboard system. These changes make the device a tad bit heavier, bringing the total weight to 2kg. The 4 USB type-C ports from the old model are still present — so dongle life is still a thing.

The battery included has a capacity of 100-watt hours, which is the largest capacity lithium-ion battery that is allowed to be taken on flights. Apple claims that the battery provides the MacBook with 11 hours of backup, an improvement over the 10 hours that the 15-inch offered. 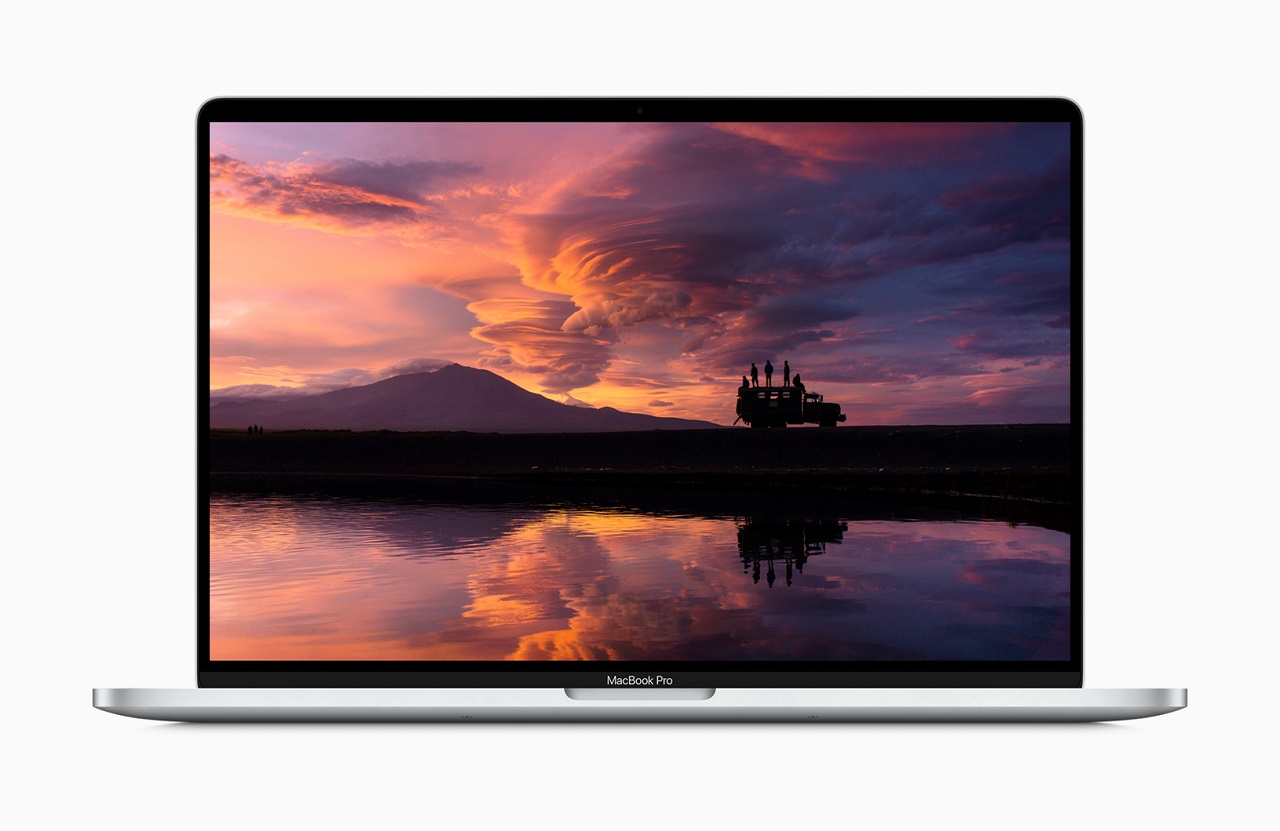 As indicated by the name of the device, a new 16-inch Retina Display is one of its headlining features. The display is capable of reaching up to 500 nits of brightness, it utilises the P3 wide colour gamut, and each display comes individually calibrated from the factory, as stated by Apple. The display features a new resolution of 3072×1920 and has a pixel density of 226ppi promising great visuals, a segment that Apple rarely struggles to perform. 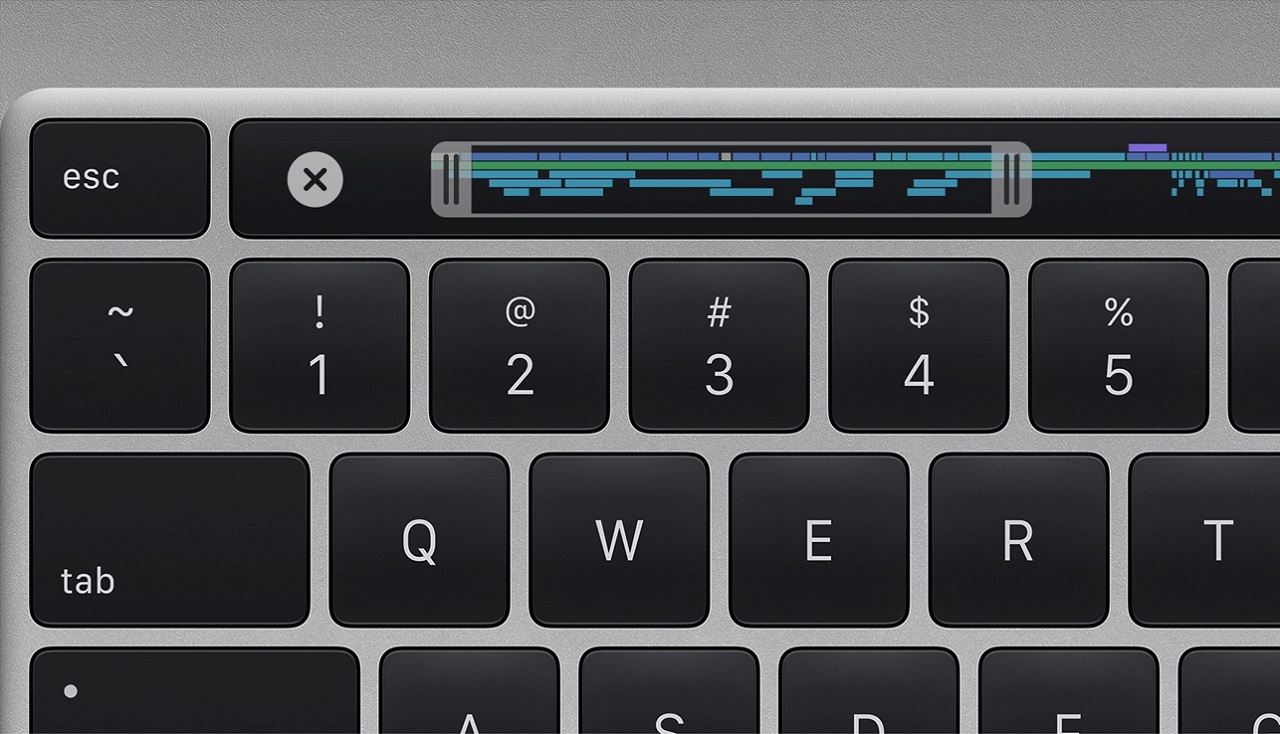 Out with the old, in with the new is a common phrase when it comes to technological advancements but for the new MacBook Pro, Apple seems to be taking a step back towards the past.

The scissor mechanism that Apple utilised in their pre-2016 Pro lineup makes a reappearance in a refreshed manner. Apple says that they have refined the old mechanism to now deliver 1mm of key travel and provide a steady key feel.

The new keyboard also features two buttons in a revamped fashion — one on either side of the Touch Bar — an escape key and a power button, which doubles as a Touch ID sensor. The software keys on the Touch Bar posed as a nuisance for a lot of users; therefore, this will be a welcome change.

An unveiling for a device like this also comes with a list of changes that the company makes to the other internal components, we have summarised these changes below.

The speakers on Apple’s MacBook Pro units have always been raved about by reviewers all around the globe, and this setup has also received some updates to make it even better. The device features a redesigned six-speaker, high fidelity sound system.

A new patented force-cancelling woofer system has been included which, Apple says, is used to reduce unwanted vibrations which distort the sound. An upgraded microphone array has also been introduced to minimise disturbance while recording and provide an improved signal-to-noise ratio. 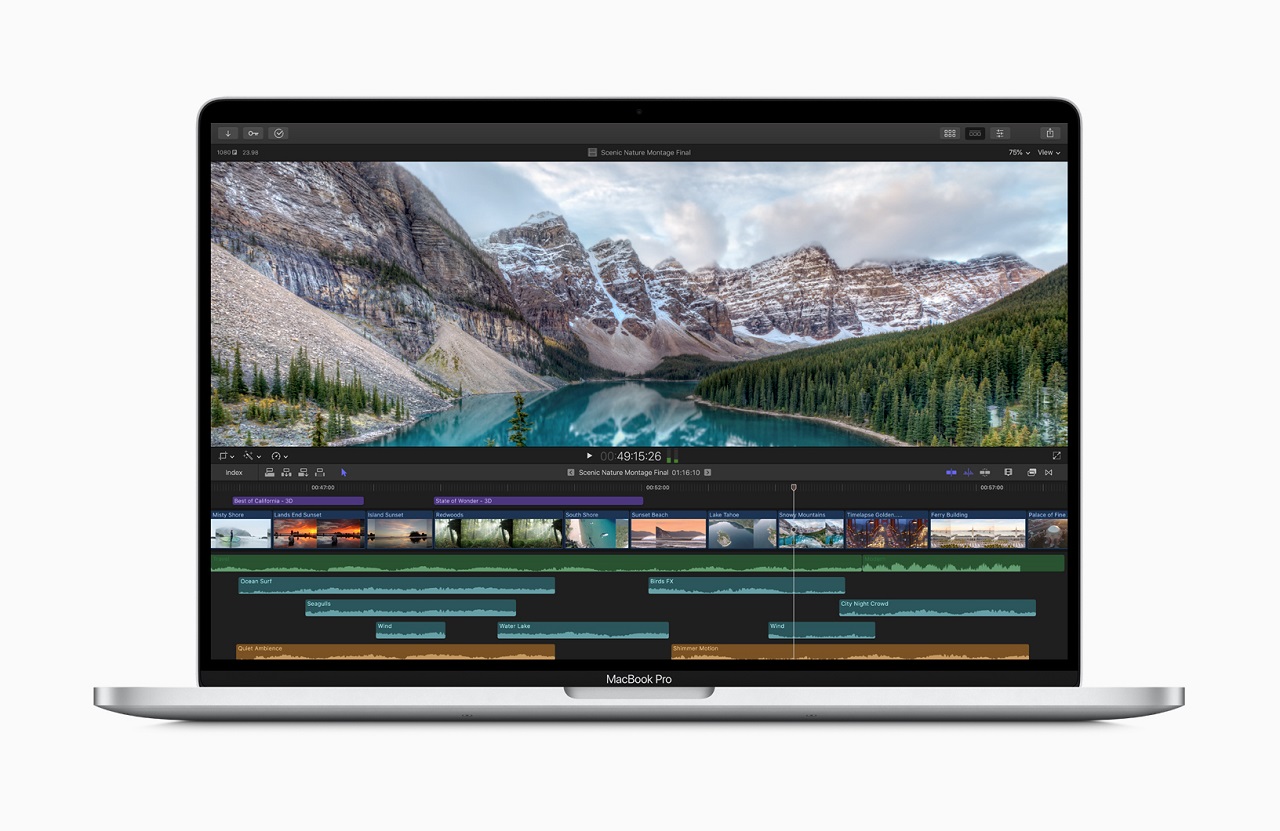 These model of the MacBook Pro feature the 9th generation Intel i7 and i9 chips, which will run in combination with the AMD Radeon Pro graphics namely the 4GB 5300M and the 4GB or 8GB 5500M. These chips utilise the all-new thermal design, which Apple hopes will curb any heating issues, similar to the ones that the old 15-inch model exhibited.

Storage options start with a solid-state drive with 512GB of capacity, which goes up to 8TB. Apple claims this is the first-ever for a notebook. The new models also ship with up to 64GB of RAM (starting with 16GB) which we believe will provide more than required power for anyone looking to buy a device for the long run.