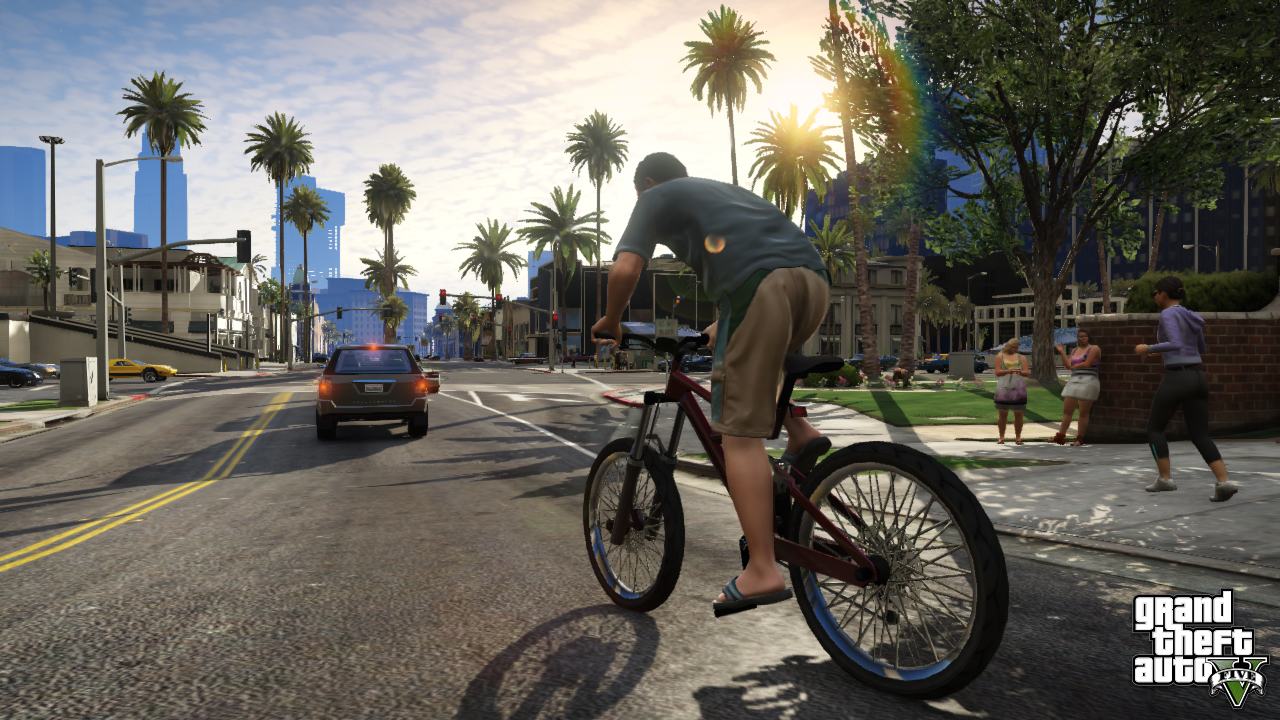 A 3GB file containing around 90 videos of Rockstar’s upcoming GTA VI has been leaked on GTAForums by a user who claims to be behind the Uber hack last Friday. The user who goes by the alias ‘teapotuberhacker’ also stated that they may leak more data soon including source code for both GTA V and GTA VI in addition to assets and testing builds.

While the original GTAForums thread doesn’t seem to be available at the time of writing, with the page just showing an authorisation error, videos from the leak are actively being posted on YouTube, Reddit, Twitter and other online gaming forums.

Bloomberg reporter Jason Schreier claims to have confirmed the leak through sources at Rockstar. The leaks line up with the speculation around GTA VI having a playable female protagonist as several videos show a playable female character named Lucia.

The footage clearly shows that the game is in development.It’s hard to say how old the videos are, but some of them seem to be running on Nvidia’s RTX 30 series GPUs indicating that they might not be more than two years old. The Verge reports that some videos even show updated UI and animations including Rockstar’s own internal debug tools for the next GTA on PlayStation.

Rockstar owner Take-Two Interactive is also actively trying to take down these videos. At the time of writing, most videos seem to be already taken down as YouTube shows an unavailability error stating that Take Two Interactive has issued a copyright claim on the content.

The entire leak is a major nightmare for Rockstar, and one that’ll be handled sternly. It’s not the first time a Rockstar game has leaked to this extent and with the release date still nearly two years away, we can expect release delays or changes to the game itself. The repercussions of the leak might not be clear for quite some time.

In the News: Ethereum Merge: 5 things you need to know 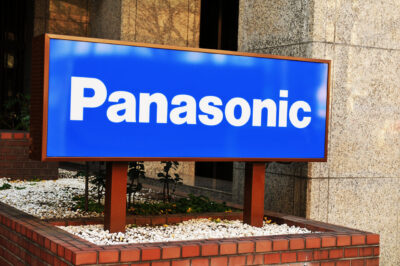 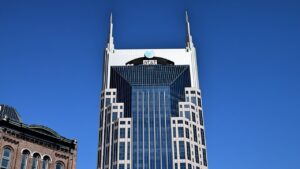 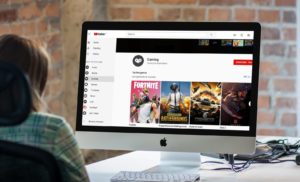 YouTube Gaming app to shut down and get replaced: what’s new?