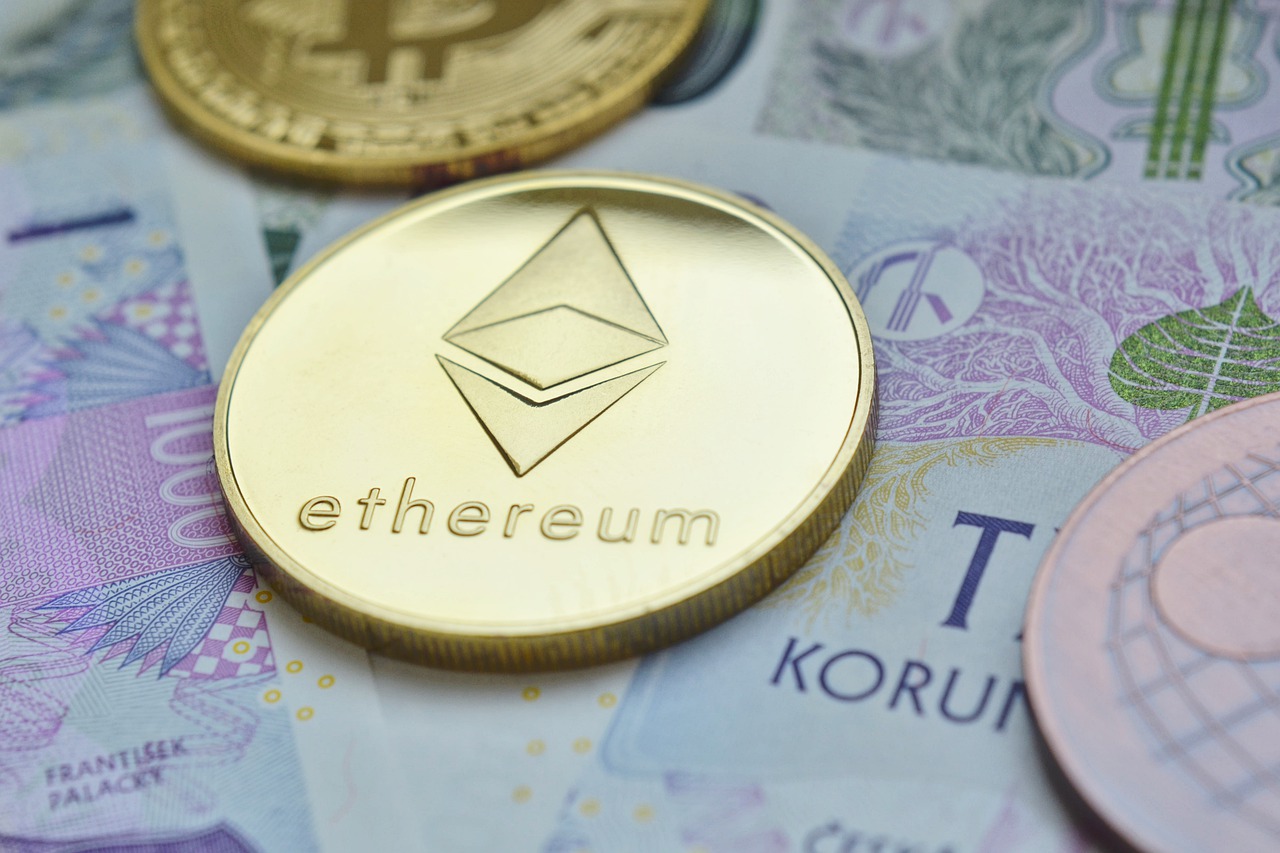 Ethereum’s much-anticipated upgrade known as the Merge has finally happened, swapping the proof-of-work for proof-of-stake. Outside of making the entire Ethereum network more secure and scalable, it also drastically reduces energy consumption by as much as 99.9%.

The Merge ends the network’s reliance on traditional crypto miners for the Beacon Chain, the name of the original proof-of-stake blockchain that was shipped on December 1, 2020, as the main engine of block production. It had been running alongside the Ethereum mainnet — the Ethereum blockchain that we’ve all come to know since July 2015. With the Merge, both concepts have finally been merged into one.

While this changes a number of things about the Ethereum network, quite significantly, including the already mentioned energy consumption and the way ether is issued, no history was lost and general holders and users won’t see a difference. Ethereum’s entire history, including transactions, remains intact and unaltered.

5 things you need to know about the Ethereum Merge

Now that the Merge is here and active, here are some things that you need to know.

What’s the merge and why did it happen?

The swap from the proof-of-work from proof-of-stake isn’t a new concept. Developers have been preparing for this eventual switch ever since Ethereum came into existence.

The main reason for the merge was to make the network more energy efficient, by as much as 99.9% as mentioned before. Proof-of-work relies on crypto miners to provide a great deal of computation power to match complex hashes which in turn link each block on the Ethereum blockchain. Additionally, the more hardware processing power the network has, finding the next hash or block becomes more difficult, requiring even more computing power to continue minting the coin.

The new Beacon Chain consumes much less power by changing the way ether is issued as instead of using insane crypto mining rigs, it accepts transactions from the original Ethereum chain, bundles them into blocks and then organises them into a blockchain using a proof-of-stake based consensus logic.

How does it affect the blockchain?

Outside of energy efficiency, not much is going to change. Transactions, prices and just about everything else remain the same. Transaction confirmation speeds will increase, but not by a lot. Other factors like gas fees also remain the same, unless Ethereum implements blockchain sharding, the next major upgrade, a reduction in gas fees is unlikely.

What’s important here is that Ethereum itself hasn’t changed at all. The only change is in the way the system works. The new change also isn’t a new cryptocurrency so terms like “old ETH”, “new ETH” or “ETH 2.0/2” are all meaningless. As the Ethereum website itself points out, people telling you otherwise are likely scammers.

How does it affect ETH holders?

It doesn’t affect ETH users or holders at all. It doesn’t matter if you have NFTs minted on the ETH blockchain or you’re just holding come of the crypto, no change or upgrade is required from the user’s end.

Wallets, whether hardware or software will continue functioning the same way and anyone telling you otherwise or asking you to make a change is likely trying to scam you.

That said, carrying out the Merge itself was a bit of a risky procedure and several exchanges, including Binance and Coinbase, announced temporary pauses on ETH deposits and withdrawals during the Merge as a precautionary measure. However, by the time you read this, things would likely be back to usual.

Is the Ethereum blockchain safer now?

There’s also the fact that since 2020 developers have been using two ‘versions’ of ETH running in parallel. With the Merge, they’re now one reducing attack vectors and possibilities. Since the pool of validators has also shrunk, this further diminishes any attack opportunities for scammers and hackers.

What’s the effect on energy consumption and what about crypto miners?

ETH is the second largest cryptocurrency currently in existence, only superseded by Bitcoin. The Digiconomist estimates that Ethereum miners consume around 77.77 TWh of energy per year to keep the blockchain running, and this is a conservative estimate with some estimates as high as 110 TWh.

This will change drastically as The Ethereum Foundation estimates that PoS is roughly 2000 times more energy efficient, amounting to a consumption drop of around 99.95%.

So what does this mean for crypto miners and their large-scale mining farms? They’ll most likely move to another cryptocurrency, Bitcoin is one of the most viable options as outside of being the largest cryptocurrency in existence, it’s also one of the most power-consuming, coming in at around 129.47 TWh of electrical energy as estimated by Digiconomist.

However with governments around the world, especially China cracking down on crypto mining operations, there’s a good chance that a lot of these crypto farms will eventually be dismantled and that might not be as bad as you think, that is, if you’re not the owner of said farm as it’ll likely flood the market with high-end GPUs, CPUs and other PC parts. The GPU scalper problem will also resolve itself as the second-hand market gets flooded with consumer GPUs that were previously hogged by farm owners.

In the News: EA announces its own kernel-level PC anticheat