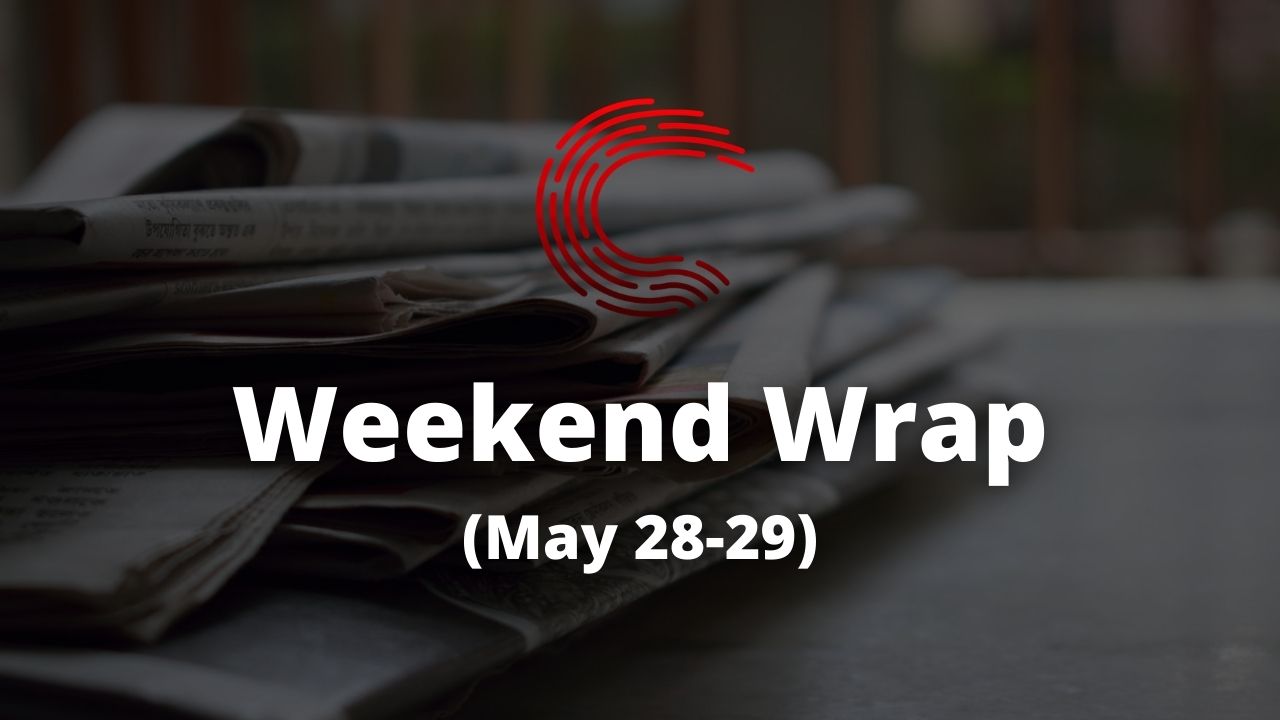 UIDAI’s Bengaluru regional office issued a notification warning people against sharing photocopies of their Aadhaar cards with unlicensed vendors to protect themselves against a rising wave of bank scams. The A16 chip for Apple’s upcoming iPhone 14 models will probably be based on a 5nm process, as fabrication processes of 3nm and 4nm might not be available for mass production until 2023.

Terraform labs launched a new version of the LUNA blockchain on Saturday. However, about 12 hours later, the new token had already lost 73% of its value, trading at $6.63 at the time of writing, having peaked earlier at $19.54.

Evidence has surfaced suggesting that the 18-year-old Uvalde gunman who fatally shot 19 school students had been teasing his plans online and frequently threatened teenage girls online. Finally, smartphone sales in China have plummeted following COVID-19’s resurgence in the country.

Apple’s A16 chip might be based on a 5nm process

In the News: 146 EdTech apps are harvesting student data for targeted advertising