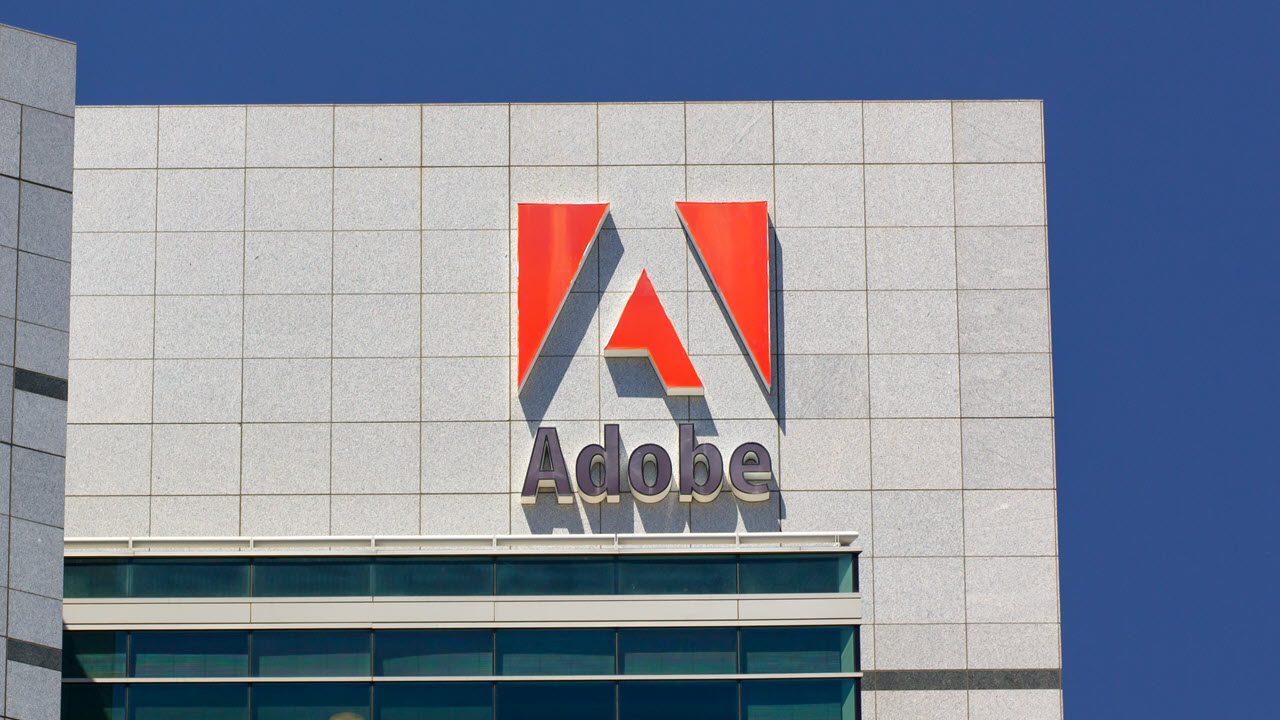 Adobe released the Substance 3D collection on Wednesday, a suite of software and services that can be used to make entire 3D projects from scratch.

The collection heavily relies on the Substance suite, which has been used in the past to make games like Half-Life Alyx and Microsoft Flight Simulator. The Substance suite has also been used in movies like Star Wars: Episode IX and Blade Runner 2049, which won the Oscar for best visual effects.

The entire process goes back to 2019 when Adobe acquired Allegorithmic, the makers of Substance texture tools. The team behind Substance has since then worked with Adobe to put out this collection.

In the News: Python’s PyPI repository compromised by crypto-mining malware

At the moment, the collection consists of four distinct software that works in a way similar to Adobe’s current set of tools. Here’s a rundown of what each tool does.

In addition to the aforementioned collection of software, Adobe is also offering the Substance 3D Asset Library, which is very similar to its stock image services currently integrated into its already popular software suite.

Users can choose from thousands of customisable 3D assets, including but not limited to models, lights and materials at their discretion. You’ll also see how these assets were made to understand the techniques behind them better and apply them to your own custom assets.

The company has also opened a private beta of their upcoming tool called Substance 3D Modeler. This is a modelling tool that allows users to create their own 3D object in a VR interface to recreate the natural feeling of sculpting clay with their hands. You can also interact with your models on your desktop, allowing the user to leverage mouse and tablet controls.