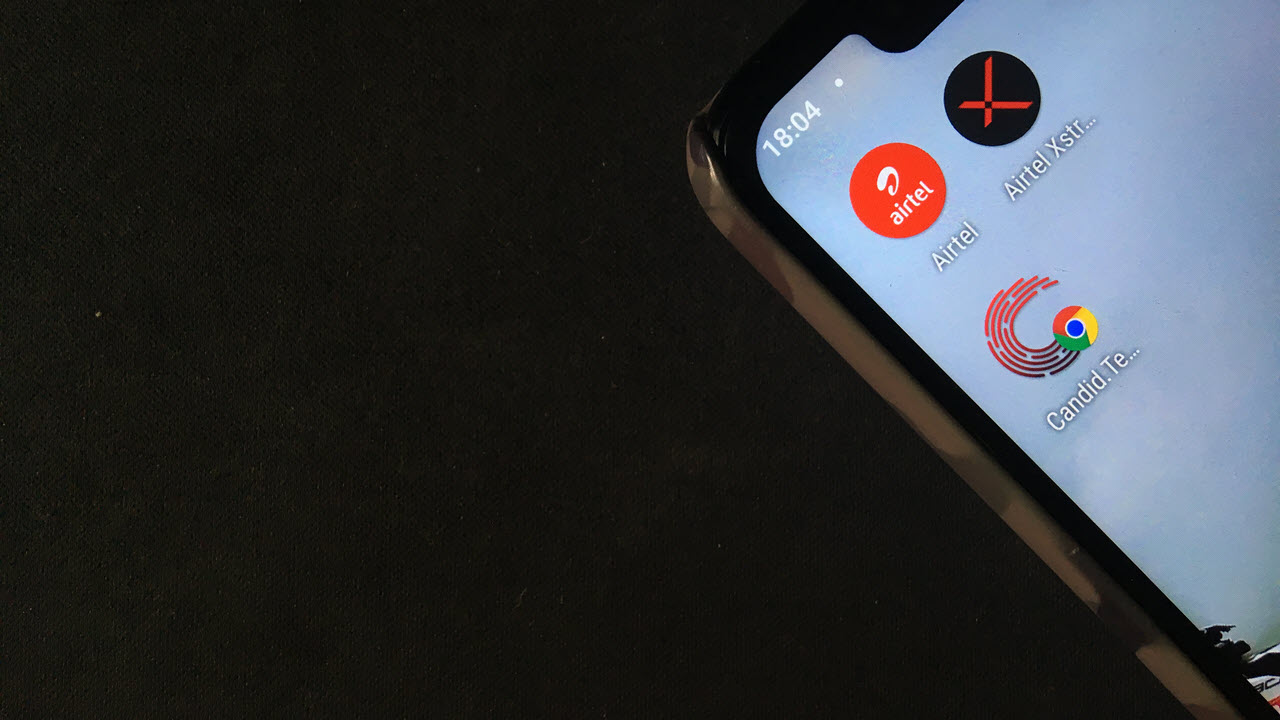 One of the largest telecom operators of India, Airtel, is facing a global outage due to an issue with their servers. During this time, people won’t be able to connect to fibernet or broadband internet services. However, 4G internet services of the company remain live.

According to Airtel, the outage is expected to be fixed by 4 am in India, after which all broadband and fibernet services are expected to bounce back eventually.

Airtel network is down: What can you do?

Actually, nothing except waiting for Airtel to fix the issue. As mentioned above, Airtel is currently trying to fix the issue and the internet services should start working in about two hours.