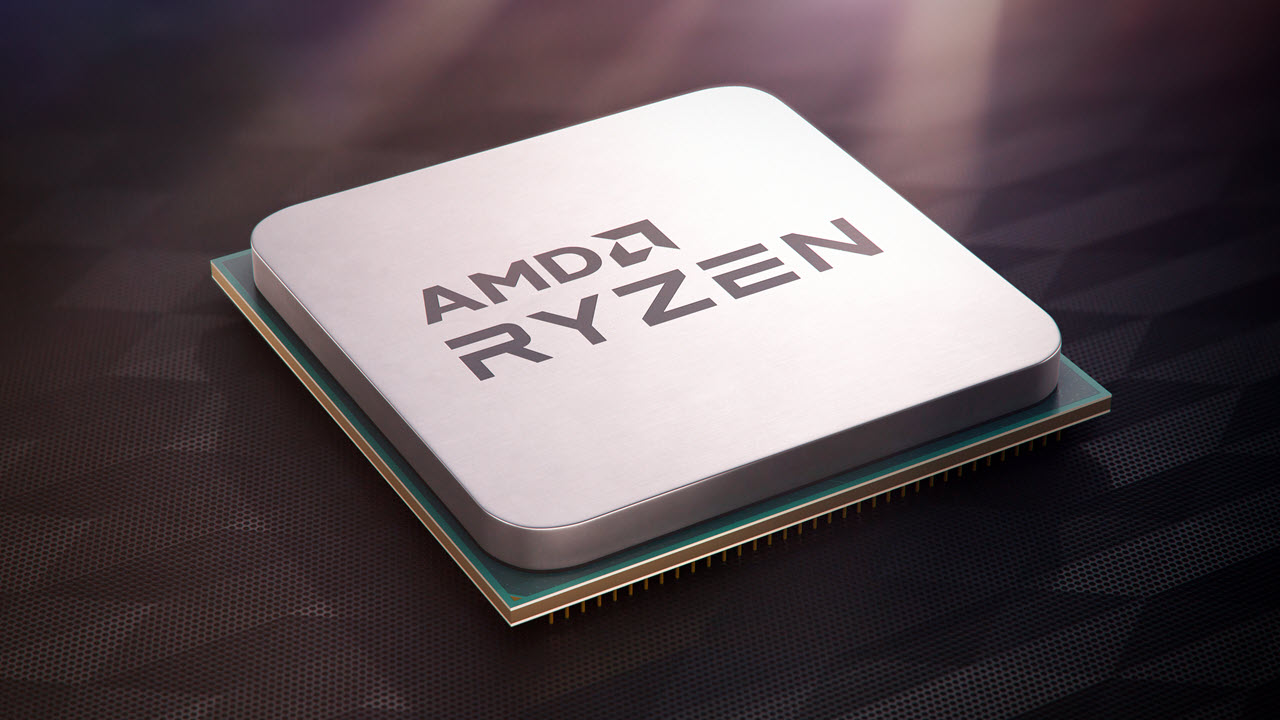 AMD has announced its Ryzen 7000 lineup of mobile processors consisting of multiple CPU infrastructures, including Zen 4, Zen 3 Plus, Zen 3 and Zen 2. The company seems to have taken a different direction this time around, however with its top-of-the-line Zen 4 Ryzen 9 7945HX going full blast with 16 cores and 32 threads.

These 16 cores aren’t a combination of efficiency and performance cores like you’d see in Intel’s 13th generation of processors. Instead, the ‘Dragon Range’ 7945HX will be full blast on all 16 cores. The company is claiming a 78% increase in Cinebench scores.

The chip runs on a 55-75 watt TDP and can go as high as 5.4GHz. For a laptop, that sure is a lot of performance but also a lot of power. It’ll be interesting to see how this turns out when the three laptops using this chip –Alienware’s M16 and M18, ASUS’s Strix and Lenovo’s Legion released later in February.

While this entire lineup sure looks impressive when it comes to sheer performance, the TDP numbers and high clock speed indicate major battery and thermal problems that manufacturers will have to deal with, given how thin-performance laptops are expected to be in 2023. That said, they’re all based on a 5nm process, so that should be of a little help.

Finally, the 7035 series built on the Zen 3 Plus architecture are what you’d want if you want the best battery life out of your devices. You can expect this in premium thin and light devices coming later this year, where performance gets traded off for better battery life.

To round up the announcement, there’s the 7030 and 7020 series as well that’ll mostly be catering to mid and lower-tier laptops from the budget segment.

Overall, at this point in time, both Intel and AMD are claiming to have the world’s fastest mobile processors. Until retail units and benchmarks start hitting the market, it’ll be difficult to say which one wins this year. That said, AMD’s latest offerings do look rather competitive.

In the News: Nvidia unveils 40-series GPUs for laptops: Price and Specs