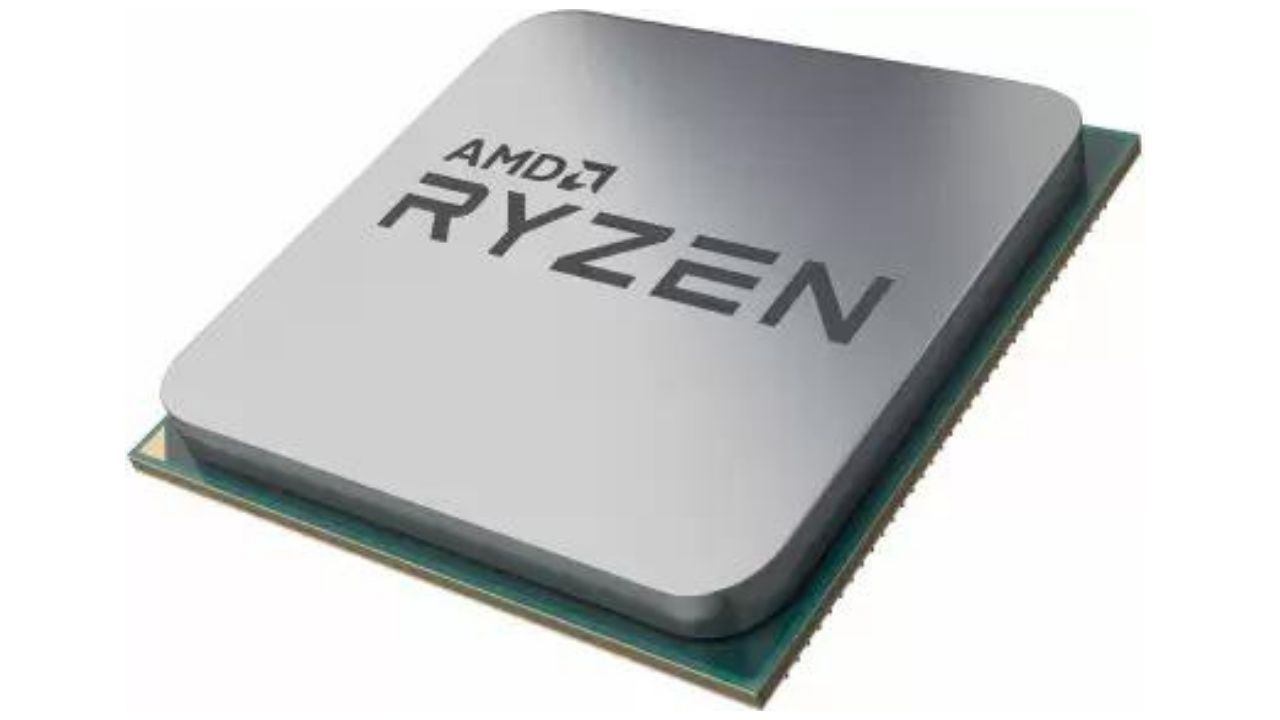 AMD’s new flagship, the 7950X, was the company’s focus, with claims of the new processor being up to 57% faster than the previous flagship 5950X in Chaos V-Ray while being up to 62% faster than Intel’s i9-12900K. Thanks to the new 5nm build process and AMD’s new Zen4 architecture, AMD also claims it consumes 47% less power than its predecessor, the 5950X.

Of course, these numbers mean the processor or the entire lineup for that matter is going to crush gaming workloads. AMD confirms this by claiming that the 7950X is up to 35% faster in gaming performance than the 5950X. No gaming comparisons to Intel’s processors were announced though, potentially indicating that Intel’s existing 12th-gen lineup could perform better or similar to AMD’s new offerings.

Even on paper, AMD’s claims seem to easily be true, at least when compared to the 5950X.

The rest of the processors also benefit from all the standard 7000 series perks outside of their own capabilities. Even the slowest processor in the lineup, the 7600X offers 5% faster gaming performance in “select titles” according to AMD, over the 5950X.