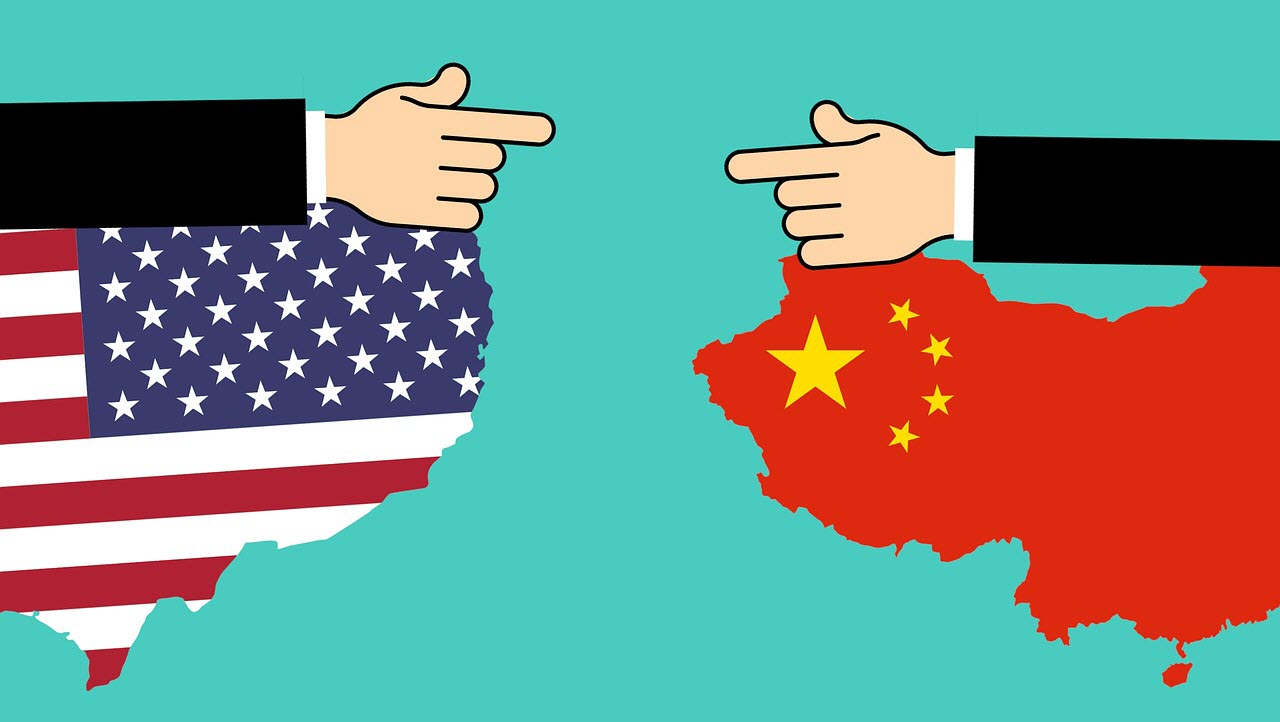 It seems that the American companies are too much in love with the Chinese — a fact that is hard to believe, given the current scenario of trade wars that both the countries are fighting on the economic front.

In our report yesterday, we mentioned that Apple had removed HKmap.live app from its store on the charges that the app violated the Apple guidelines. Now, Google has joined the pro-China party by removing an app — The Revolution of Our Times —  where the users can role play as Hong-Kong protesters, on account that the app was capitalising on sensitive events, which is against the Google guidelines. However, HKmap.live is still available on Google Play.

Meanwhile, as Daring Fireball has reported that Apple’s CEO Tim Cook released a company-wide memo, where he had placed severe allegations on the app. According to the report, Tim Cook claims to have received credible information from the Hong Kong Cybersecurity and Technology Crime Bureau as well from the users that the app was being used by some nefarious elements to target law enforcement officials.

However, this memo came under intense scrutiny, followed by criticisms, both from the US as well as from the Hong Kong legislators.

The memo also does not mention the exact time when the app was used maliciously — either to target officers or citizens — and what local laws of Hong Kong did the app actually violated. The memo is pretty vague and seemed more of a formality, rather than a genuine concern by the company and its top brass.

In the latest development in the Blizzard player ban case, Mark Ken, a former World of Warcraft lead developer has, in a series of tweets, announced to give up playing WOW and also exposed how the Chinese government is backing the gaming companies of China, which then buys stakes in the US gaming companies. In short, in Mark Ken’s own words, China is dictating that the world be authoritarian.

This goes to show the extent to which Chinese investment in tech companies translates into influence, which could create a rather lopsided world. Check out the tweet below by Noah Smith and all the images he has shared to get a clearer picture of how China is influencing global politics via their billions of dollars of investments in companies based in other countries.

HOLY SHIT there are a lot of American companies doing pro-China censorship!!!https://t.co/4xbqLidDCB pic.twitter.com/hXRyA8CVjb

Earlier, Apple removed the Quartz app from its store, citing after pressure from the Chinese government. Also, the company had censored Taiwan flag emoji. The same precedent was followed by other US companies — tech and otherwise, which includes Google, Disney, ESPN, Nike, American Airlines, among others.

In the news: Apple removes apps used by protestors in Hong Kong to please China