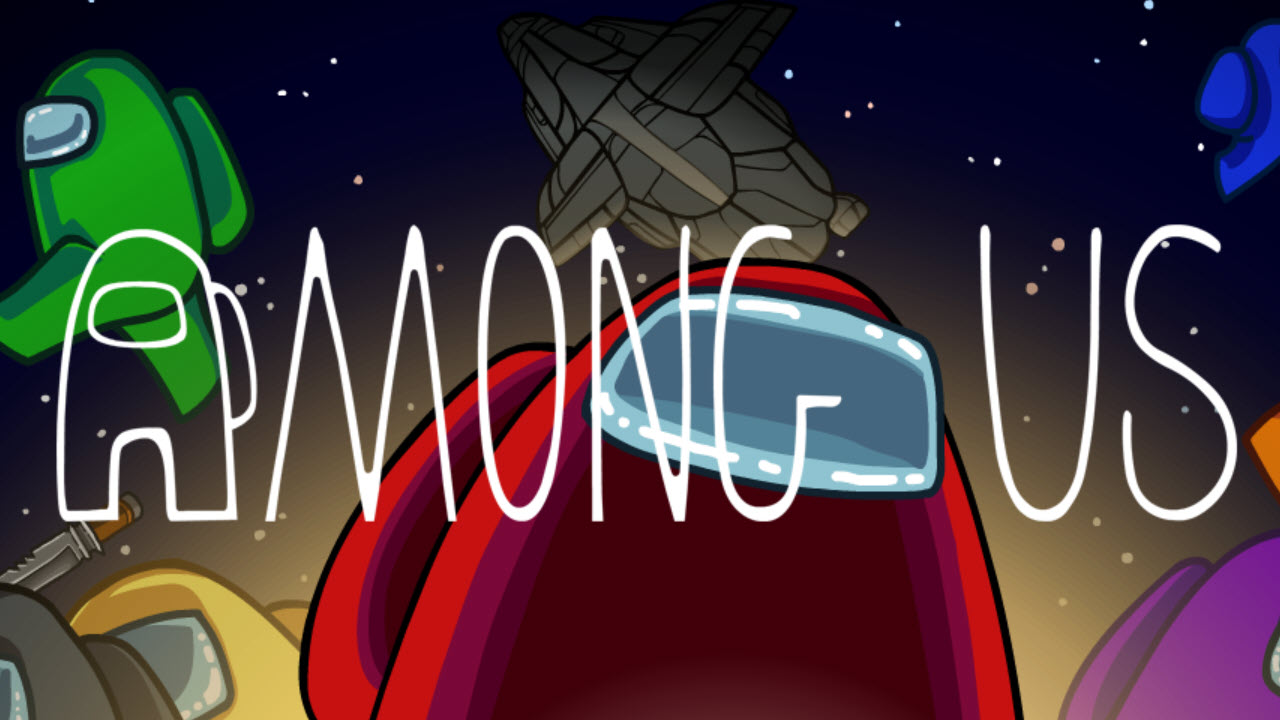 In an in-game notification earlier this month, the creator of Among Us, Innersloth, announced that their team is working on Among Us 2, which can be expected to be released next year.

The game, Among Us, has become a favourite over the past few months as more and more game streamers joined in and memes started making their way on social media channels. Quite popularly, the game is known to break friendships quicker than the card game of Uno.

However, there seems to be a change in the developer team’s plans as according to an update from them, Among Us 2 stands cancelled.

Fans shouldn’t be worried about as the developers say they’ve taken this decision because they want to work on bringing new features to the already popular Among Us game, which will include all the ones planned for Among Us 2.

New features and fixes coming to Among Us

As mentioned above, Among Us 1 will be getting the features that Innersloth had planned for Among Us 2, which now stands cancelled. At the time of writing, the developers have announced the following new features and fixes.

The game is currently available for Android and iOS for free; and costs INR 199 ($5) on Windows.

While this update means that Among Us 2 won’t be releasing anytime soon as the developers work on updating Among Us 1, it certainly doesn’t mean that Among Us 2 will never be released. If the game’s popularity stays up and the new features are a welcome addition to the game, Among Us 2 might come out sooner than you expect.

“Us devs have had several long discussions about what we want to do with the game. When do we stop working on Among Us 1? What content goes into Among Us 2? The main reason we are shooting for a sequel is because the codebase of Among Us 1 is so outdated and not built to support adding so much new content.”

“However, seeing how many people are enjoying Among Us 1 really makes us want to be able to support the game and take it to the next level. We have decided to cancel Among Us 2 and instead put all our focus into improving Among Us 1. All of the content we had planned for Among Us 2 will instead go into Among Us 1. This is probably the more difficult choice because it means going deep into the core code of the game and reworking several parts of it. We have lots of things planned and we’re excited to bring new content to everyone as you continue to enjoy playing!”

– The Future of Among Us | Innersloth