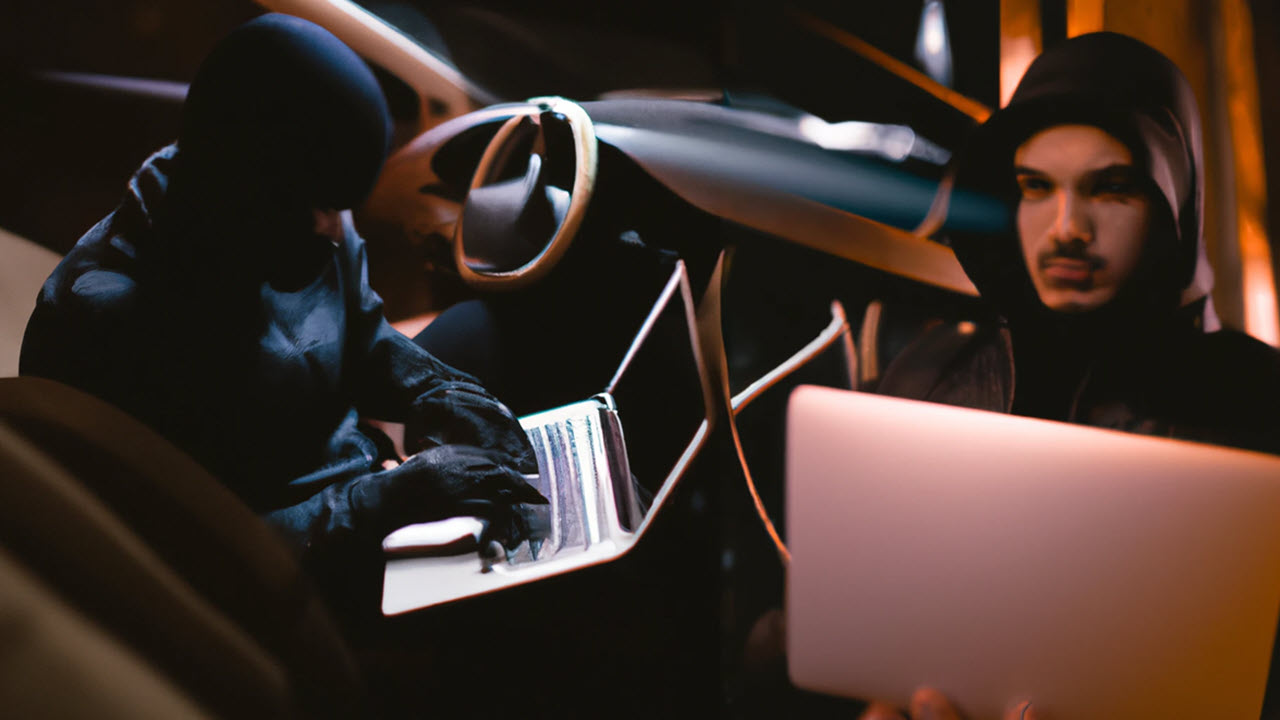 Curry and his team had previously discovered a security vulnerability affecting the vehicle telematics service used by Hyundai and Genesis cars, allowing complete takeover using the vehicles’ remote control app. The researchers disclosed the bug on Twitter after working with Hyundai to develop a fix.

Following a 90-day disclosure period, Curry revealed the vulnerabilities. At the time of writing, the respective manufacturers have fixed all issues, and the bugs aren’t exploitable anymore.

For BMW, the researchers could access internal dealer portals, query VINs and access sales documents containing sensitive user information. Mercedes-Benz was a similar case where they could access internal company tools, including multiple private GitHub and AWS instances, internal chat channels on Mattermost, and XENTRY systems used to connect to customer cars, among other things.

Ferrari also had a poorly implemented SSO system that exposed backend API routes. This made it possible to extract useful information and credentials using JavaScript snippets. Attackers can exploit these vulnerabilities to access, modify or delete customer accounts and even set themselves as the vehicle owner.

Spireon’s GPS navigation systems, used by 15.5 million cars, also suffered from a vulnerability that exposed the cars’ historical location data. Additionally, this could’ve also provided the attackers access to the cars’ remote management systems allowing them to remotely unlock the car, start the engine or even disable the starter mechanisms.

Digital license plate maker Reviver was also at risk of remote, unauthorised access to its admin panel, giving attackers access to location data, user records and the ability to change license plate messaging, among other things. They could also mark a car stolen remotely, causing unnecessary problems for the owner and law enforcement.

In the News: Another Twitter database with over 200 million profiles leaked