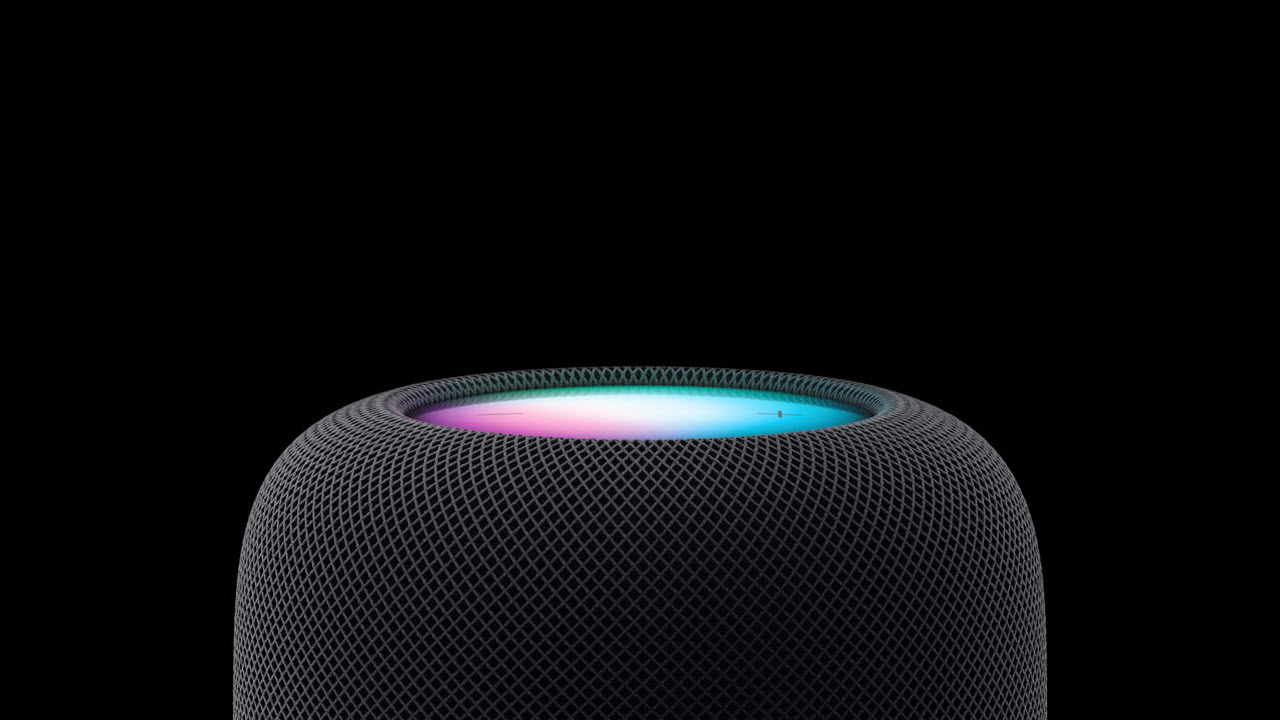 Two years after discontinuing the original Homepod, Apple has announced a second-generation version of the Siri-powered smart speaker. It’ll be available at $299 on the Apple Store website in  Australia, Canada, China, France, Germany, Italy, Japan, Spain, the UK, the US, and 11 other countries and regions starting on February 3.

While the design remains rather similar, the new Homepod gets an updated S7 chip from the Apple Watch Series 7, support for the wireless protocol Thread and smart home standard Matter, as well as built-in humidity and temperature sensors which can be used for smart home triggers.

There were reports of these sensors being present on the Homepod Mini as well. As it turns out, Apple will enable these device sensors via an upcoming software update. The company slightly updated the Homepod Mini’s feature description, indicating that the latent sensors, which weren’t used up until now since the device’s launch in 2020 can finally be used.

As for the second generation Homepod, Apple has dropped the number of tweeters from seven in the first generation to only five in the current one. There are also fewer microphones, coming in at just five compared to the seven its predecessor got.

That said, Apple claims that the speaker can now sense whether it’s placed against a wall or in the centre of a room and control the output volume accordingly.

Similar to the last Homepod, two of these speakers can be paired for a stereo experience on the Apple TV 4K. There’s also spatial audio support with Dolby Atmos. The speaker can also hand off music to other Apple devices, as seen on the Homepod mini, courtesy of Apple’s ultra-wideband technology. Siri can also recognise up to six individual voices and give personalised responses.