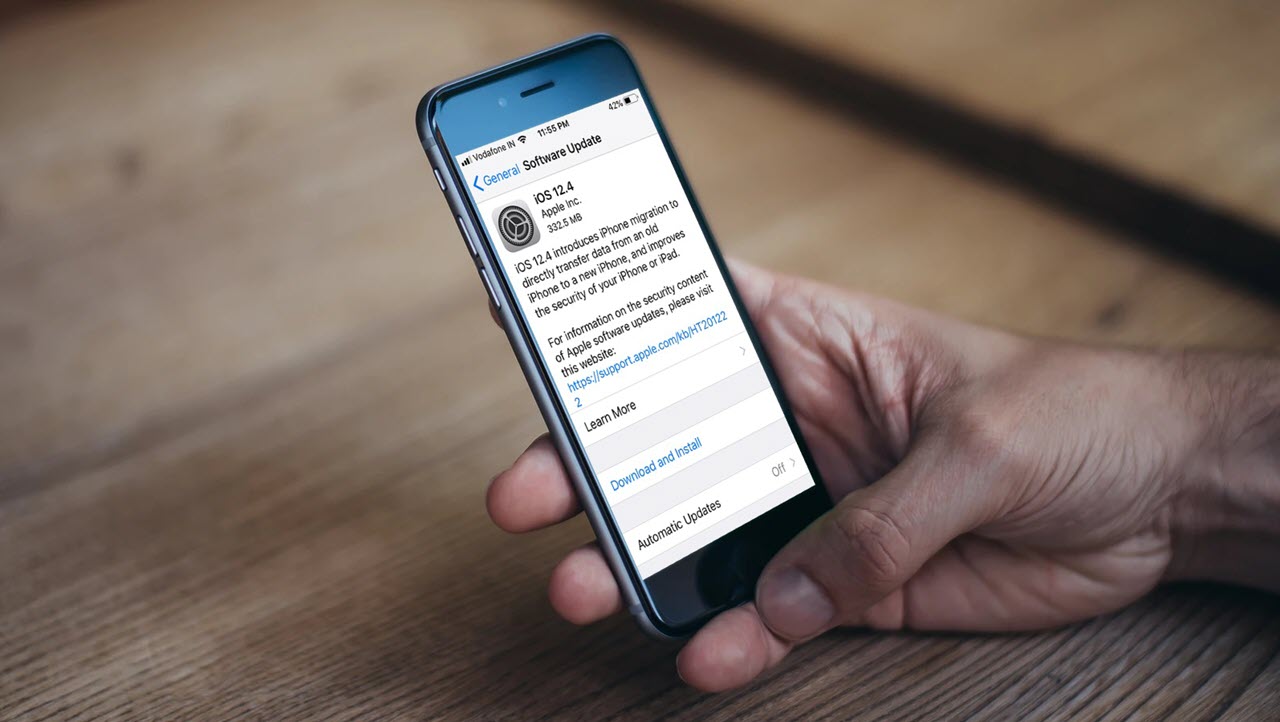 Apple has launched iOS 12.4 that brings iPhone migration to help users transfer data directly from an old iPhone to a new one wirelessly, fixed the vulnerability on the Walkie-Talkie app on Apple Watch and enabled FaceTime video and audio calls for iPhone’s and iPad’s sold in Pakistan.

Alongwith improved security and stability for iPhone and iPad, this update also adds HomePod support in Japan and Taiwan. Walkie-Talkie functionality has also been reinstated after it was disabled by the company due to a vulnerability.

While the iOS 13 is just around the corner, the new iPhone migration feature that allows users to transfer data wirelessly from their old iPhone to the new iPhone during setup is a long-awaited and welcome update.

One of the major things that the update doesn’t touch upon is the Apple Card, which is scheduled to release this summer. iOS 12.4 also rolls out an improved UI handling for Apple Wallet, which solves the issue of a user inadvertently completing an in-app purchase while on the lock screen. 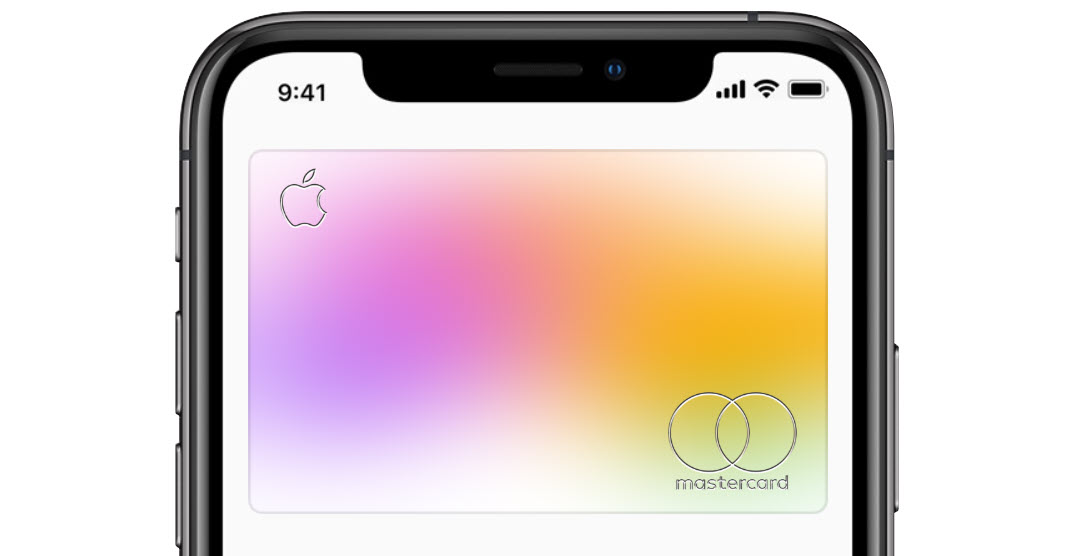 Apart from the Wallet update, 36 other security issues were fixed in the update, which includes fixes to the WebKit, Siri, Telephony, Messages, FaceTime and more. You can check out the entire list of security updates here.

A little more than two months after the previous update, the iOS 12.4 (332.5 MB) has been rolled out and will be available to iPhone 5s and later, iPad Air and later, and 6th-gen iPod touch.

To update, it’s recommended that you backup your data before updating, then go to the Settings app, head over to General, tap on Software Update on the next window and once your supported device is done searching for the update, you’ll find Download and Install at the bottom of the display. Tap on it and your iOS device will start updating to iOS 12.4. Also, remember to charge your device completely before updating or update while charging the device to ensure that the update doesn’t get hindered.