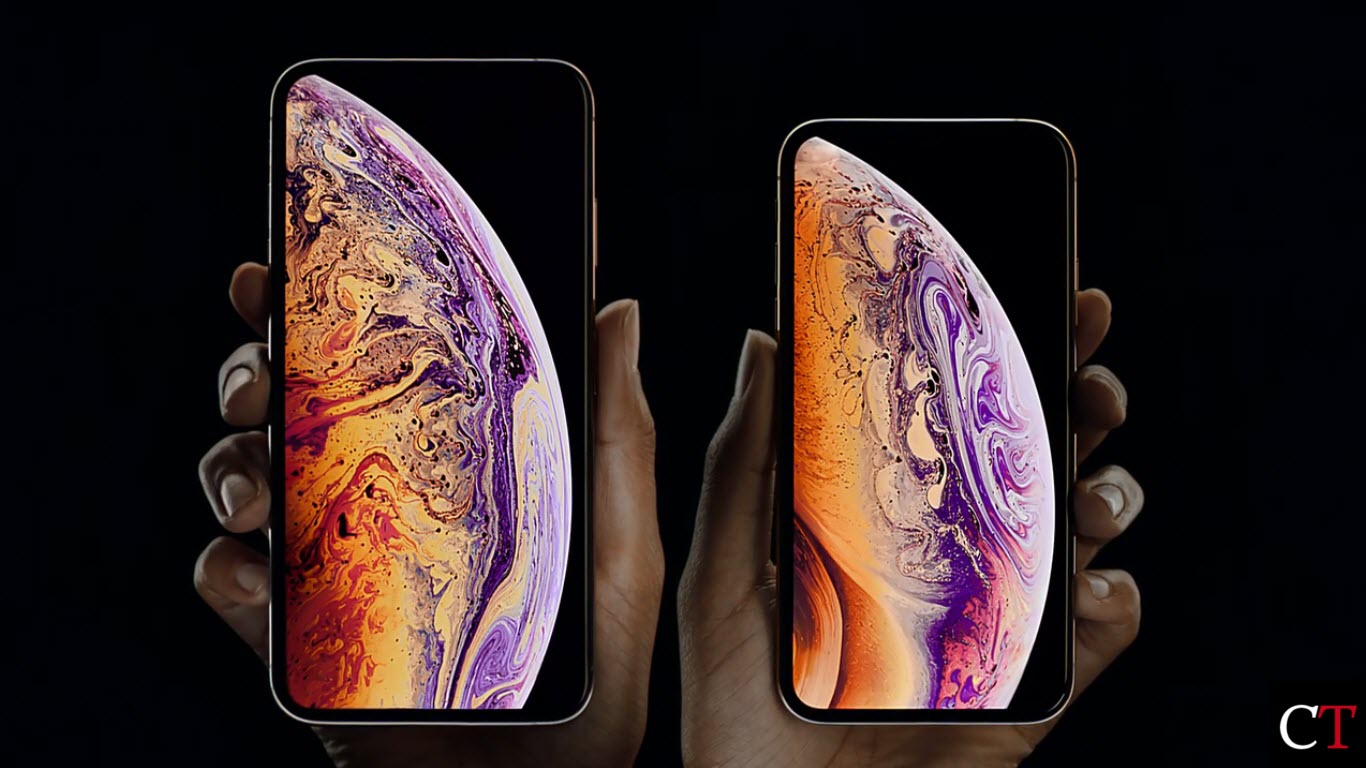 Apple has launched three new versions of its smartphone — the iPhone XR, iPhone XS and iPhone XS Max — alongside the Apple Watch 4 and a few other announcements.

Apple started its event at the Steve Jobs Theater, Cupertino, which was also live streamed on Twitter, with the news that they have sold about two billion iOS devices.

The Cupertino-based tech giant has launched the latest versions of their smartphone, the iPhone XR iPhone XS and iPhone XS Max, and the most recent Apple Watch Series 4. 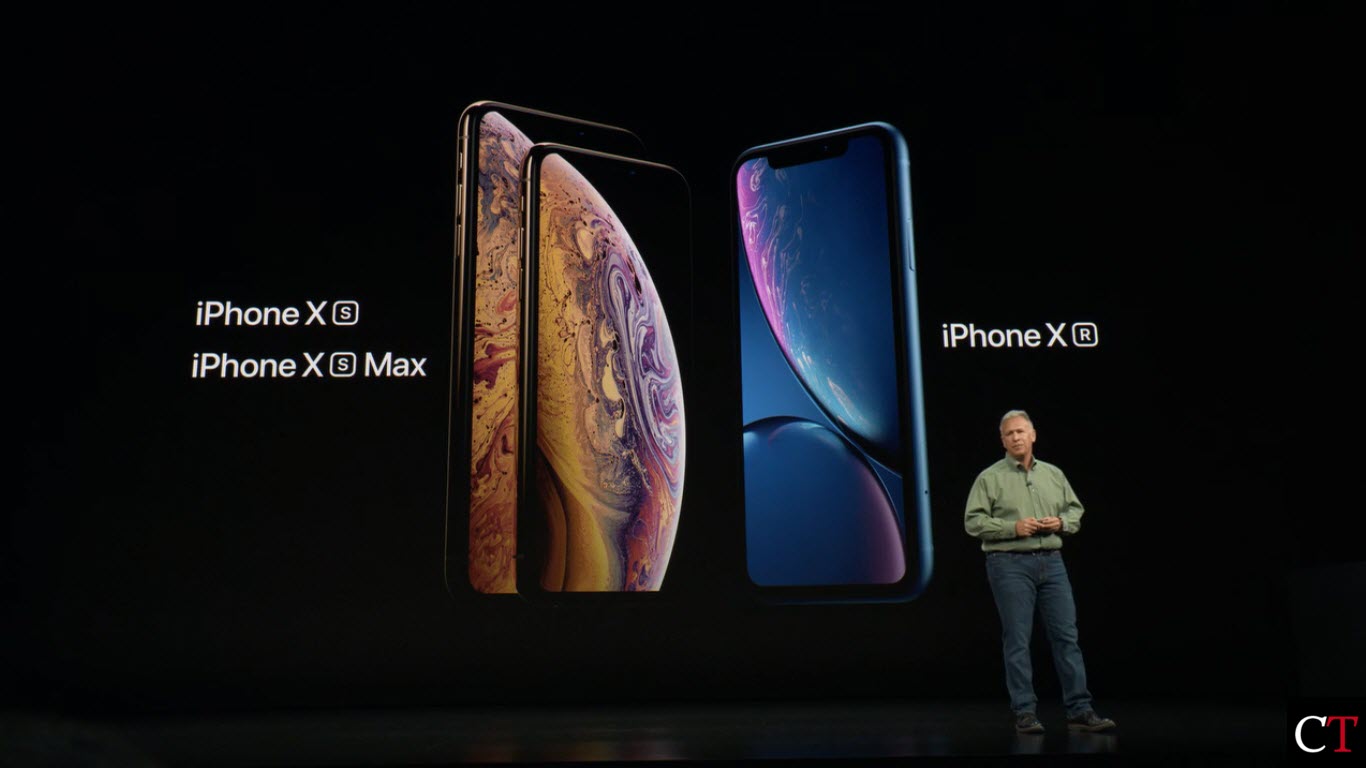 The iPhone now has a surgical stainless steel design with rounded screen edges. The company also claims that the glass on the display of the iPhone XS and XS Max is the most durable glass on any smartphone ever.

They sport the latest 7nm A12 Bionic processor with the next-gen neural engine that has a hexa-core CPU (2x performance and 4x efficiency) and a quad-core GPU.  Apple says that this is the smartest and the most powerful chip in a smartphone.

The company also claim that they have the most secure facial authentication on a smartphone ever and one of the quickest too.

The latest versions of iPhone will be available in Gold, Silver and Space Grey colours. It has also been upgraded with wider stereo speakers.

The devices incorporate real-time machine learning that is used widely by the camera on either of the devices. The rear camera unit on the iPhone XS and iPhone XS Max is a dual-camera unit with a 12MP wide-angle lens and another 12MP telephoto lens. 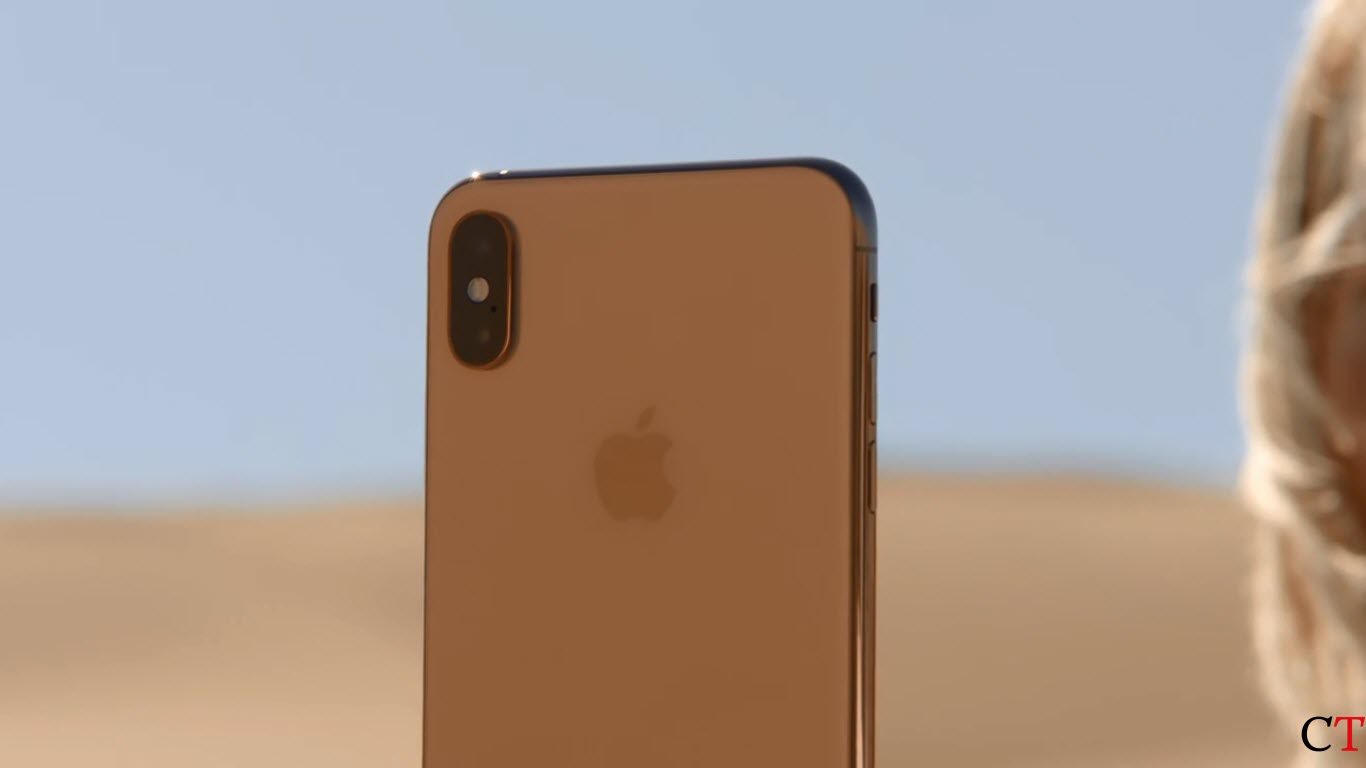 The new devices are also going to have an immersive AR experience and Siri shortcuts — making it easier for you to access the personal assistant from anywhere in the device.

Both the iPhone devices will support dual-SIM functionality. Though, it’s only one physical SIM and another eSIM, except for the models they’re going to be delivered in China that is going to have two physical SIM slots.

The iPhone XS and XS Max will be available for pre-orders starting September 14 and will start shipping in most of the countries on September 21 and worldwide by September 28.

The rollout of iOS 12 will begin on September 17 worldwide.

The iPhone XR is smaller than the iPhone 8 Plus but has a bigger display. The display on the XR is a 6.1-inch LCD, dubbed as the liquid retina display by Apple. The company also claims that this is the most advanced LCD ever.

The XR also doesn’t have a dual-camera setting. It has a single 12MP wide-angle lens camera with OIS and a quad-LED true tone flash and flicker detection sensor.

The battery on the iPhone XR also lasts one and a half hour longer than the battery of iPhone 8 Plus.

The iPhone XR will be available for preorders starting October 19 and will start shipping on October 26. It is available in three variants of 64/128/256GB, which will start to retail at $749. 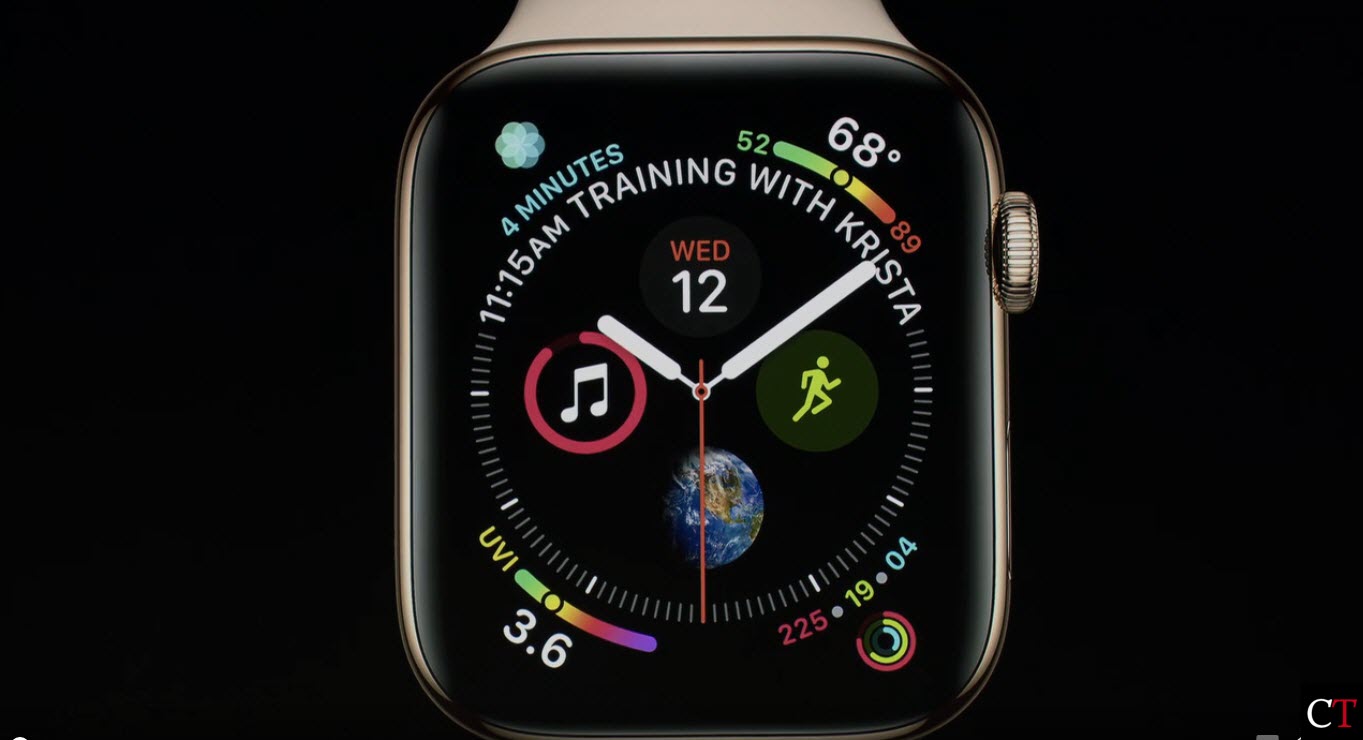 The Apple Watch 4 has 34% larger bezel-less display than the previous generation Apple Watch 3 at 40 and 44mm and is slimmer too.

In addition to the design, the new Apple Watch 4 gets some upgrades on the software side related to health, connectivity, accessibility and Maps. 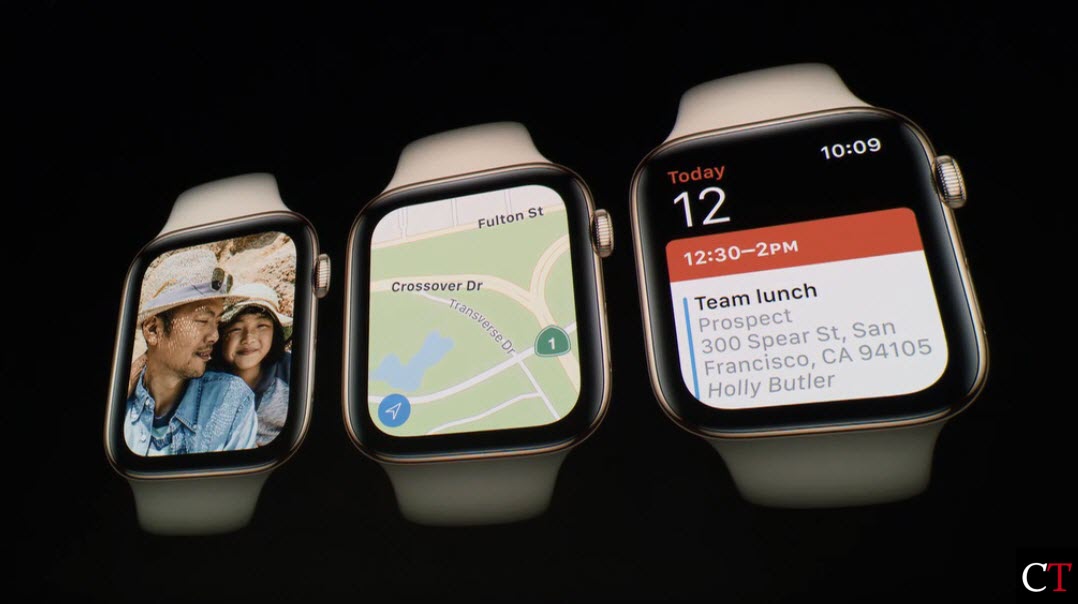 Apple has taken the health concern pretty seriously as the new Watch 4 has the ability to take an electrocardiogram (EKG). Simply put your finger on the crown and trigger the EKG. Apple has released the first consumer watch to have this feature. 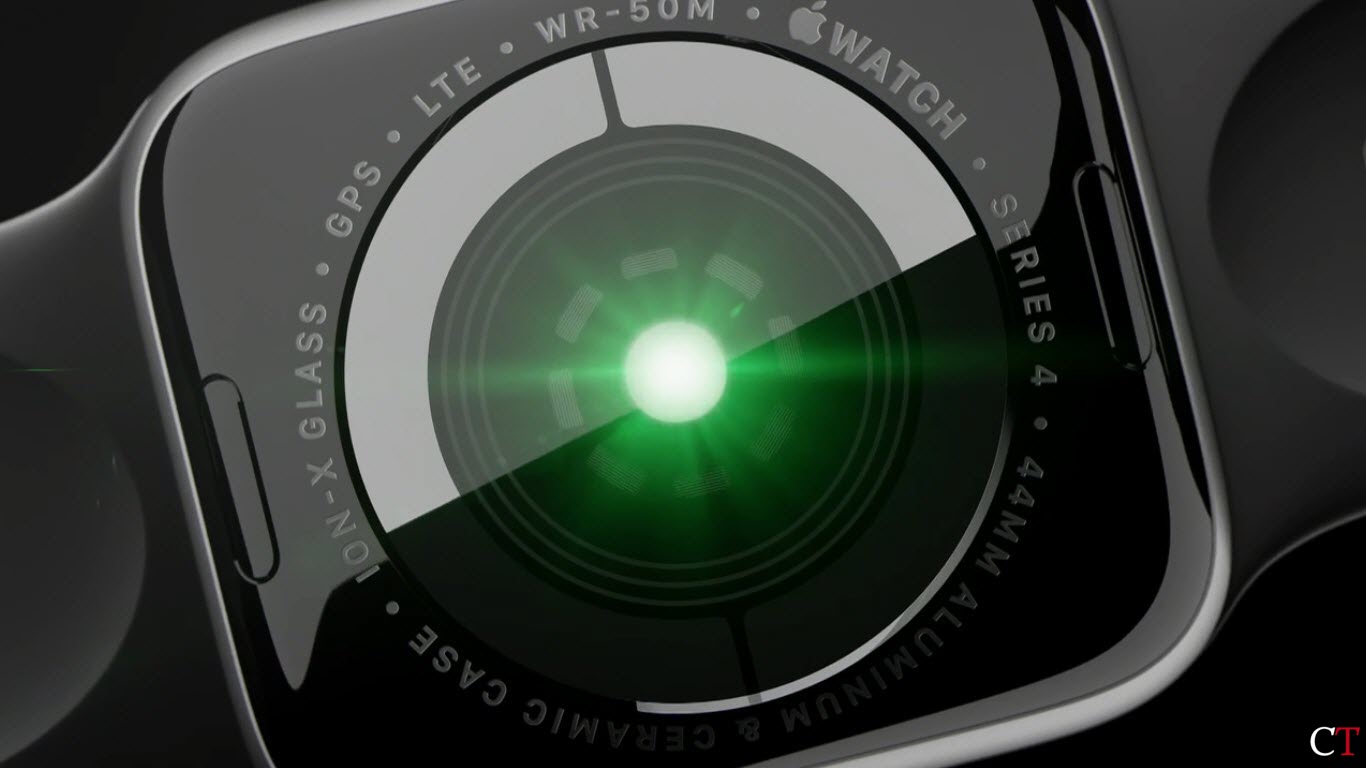 The hardware improvements include a new dual-core 64-bit S4 processor and an updated accelerometer and gyroscope. The Apple Watch 4 has a battery life of 18 hours.

You can preorder the watch starting this September 14 and it will start shipping on September 21 for $499 for the GPS and LTE version and $399 for the GPS version. Apple Watch Series 3 will continue to sell at $279.