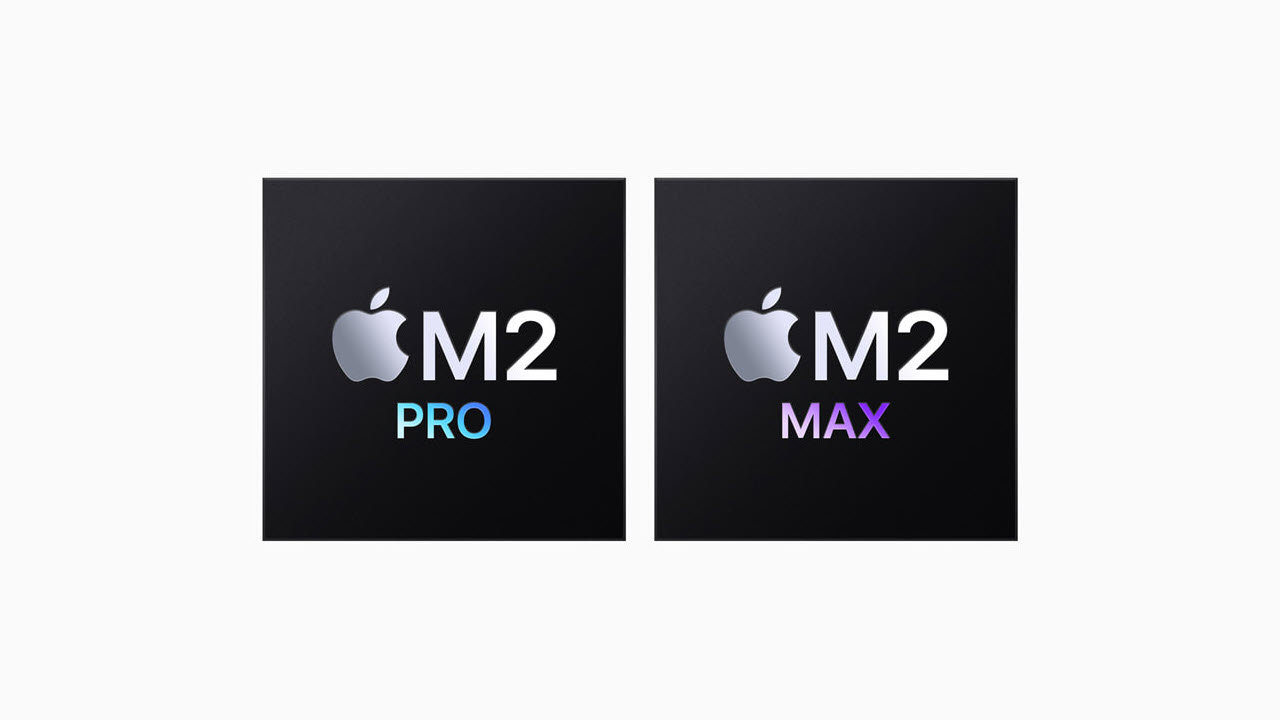 Apple has further extended its custom processor lineup by introducing two more SoCs, the M2 Max and M2 Pro. The processors are meant for professional workloads and promise performance and battery life improvements over the existing M2 chips.

The M2 Pro and M2 Max will debut in the recently updated 14-inch and 16-inch MacBook Pros, starting at $1,999 and $2,499, respectively. The Mac mini also gets its first pro-class upgrade with the M2 and M2 Pro chips starting at $599. Pre-orders for all three devices are open at the time of writing, and retail availability is expected to start by January 24.

Outside of the performance gains, these processors also make some bold efficiency claims. Apple claims a battery life of up to 22 hours on the new MacBook Pros using these SoCs.

In the News: Patched Zoho ManageEngine bug is under threat of being exploited