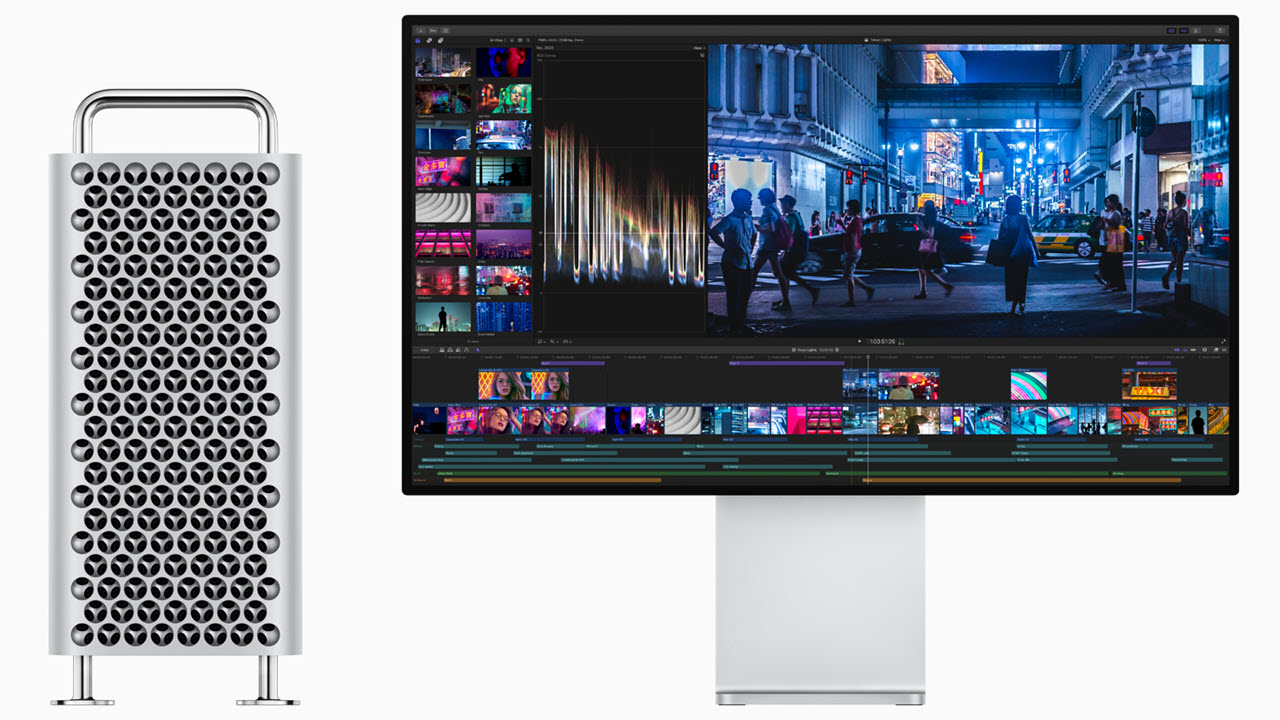 Apple has announced the redesigned and all the more powerful Mac Pro alongside Apple Pro Display XDR, which according to the company “are the most powerful tools Apple has ever put in the hands of pro customers”.

The Mac Pro, announced at WWDC19, is designed to deliver the maximum power any PC can with up to 28 core processors, a massive 1.5TB RAM capacity, eight PCIe expansion slots (up to 4TB SSD) and four slots for GPUs or two MPX Modules.

However, if you’re looking to purchase a Mac Pro with the amped up 28 core processor Intel Xeon W, 1.5TB of RAM, 64GB HBM2 AMD Radeon Pro Vega II Duo and 4TB of SSD, it’s going to cost you a lot more. But if you’re looking for the ultimate PC performance money can buy at this point in time 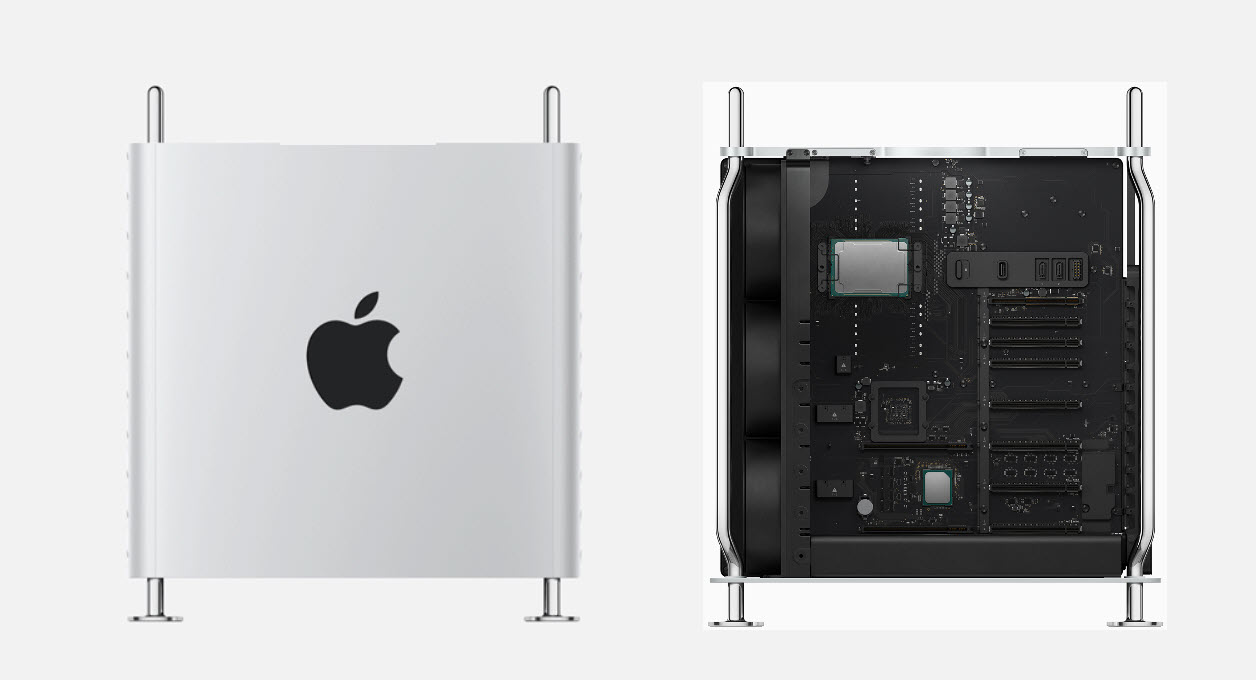 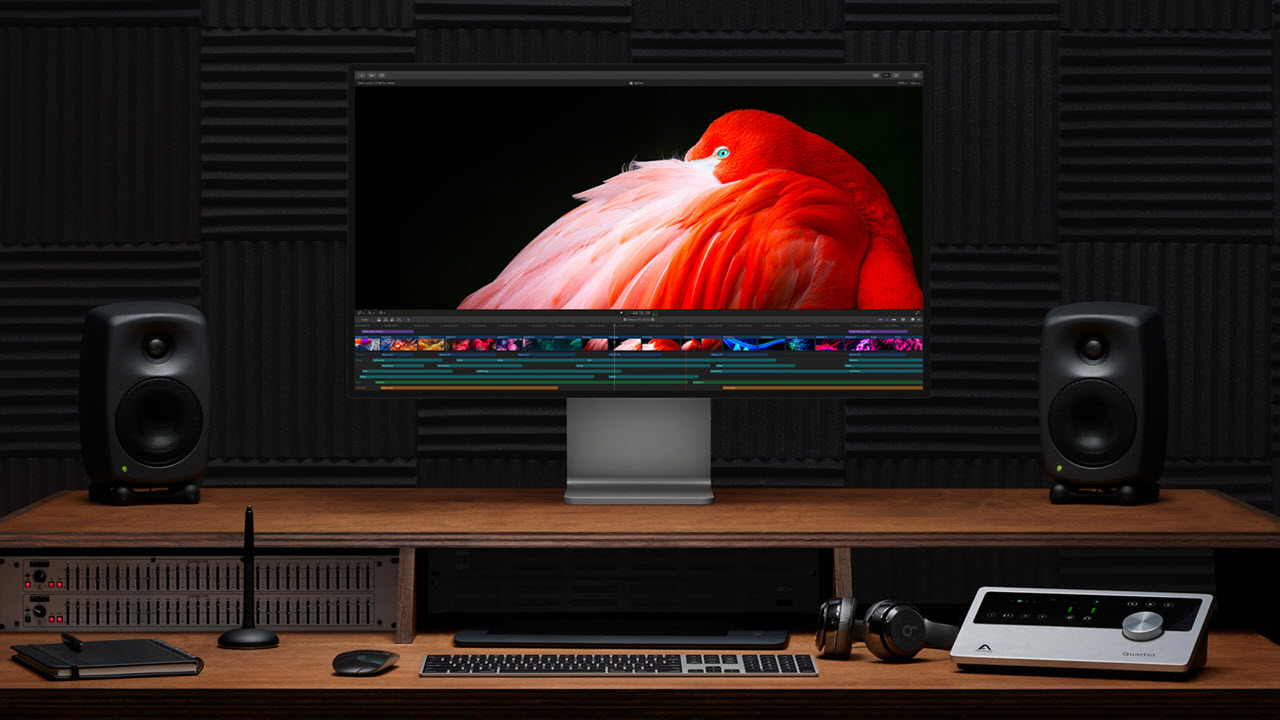 “Pro Display XDR is the world’s best pro display and the perfect companion to the all-new Mac Pro. With Retina 6K resolution, gorgeous colour, extreme brightness and contrast ratio, and highly functional design, Pro Display XDR delivers the most comprehensive set of features ever offered on any display at this price point.”

A lot of you might be thinking — and I was too — why the extra $999 price tag for the Pro Stand? Well, lucky for me and those who follow him, Youtuber MKBHD explained the price tag. In a video titled ‘2019 Mac Pro Impressions: Cheese Grater is Back’, Marques Brownlee explains that unlike us common users a lot of heavy PC users — designers, gamers — usually have a stand for their displays and just switch their display sans the stand. You can check out the video below to learn more about the Mac Pro.