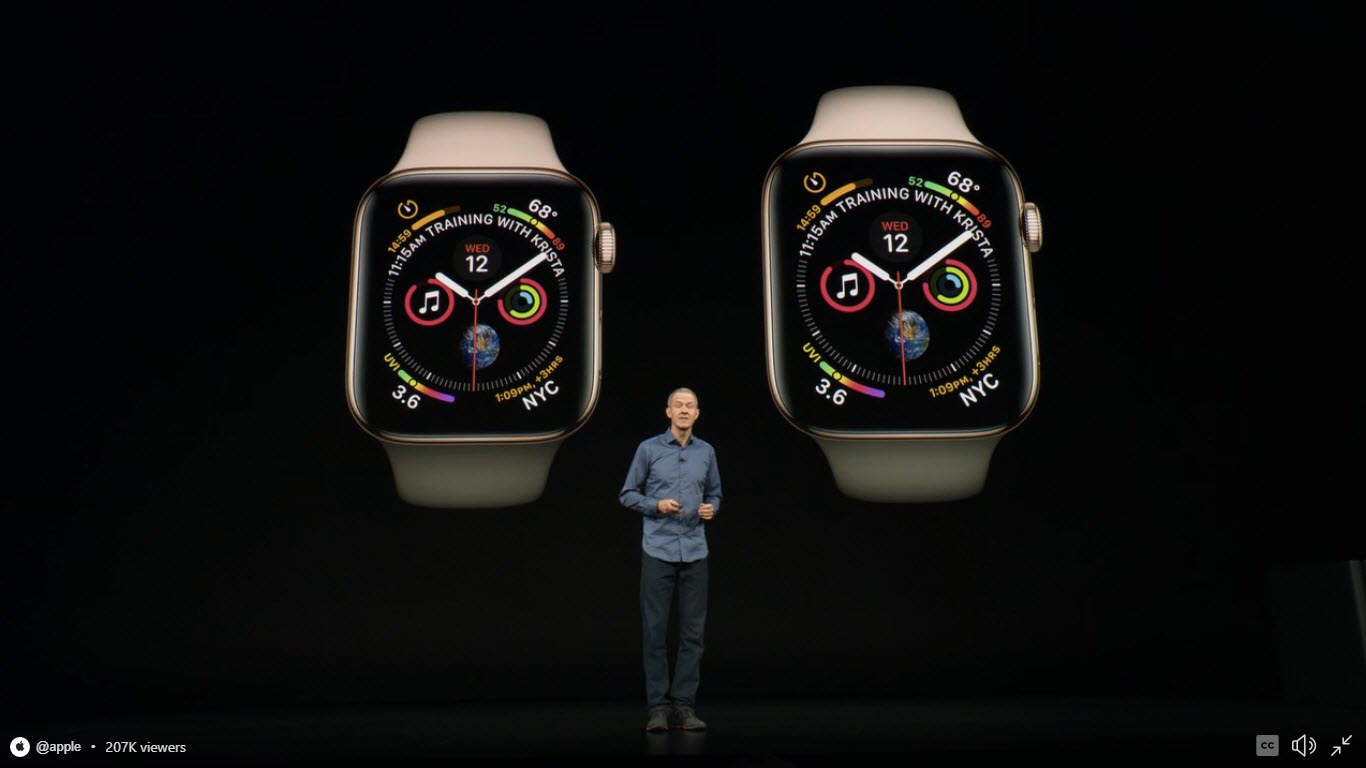 Apple is the most-preferred smartwatch brand for consumers in the US, followed by Samsung and Fitbit, Counterpoint Research said on Thursday.

“Samsung was the second most preferred smartwatch brand followed by Fitbit. Responses by consumers who are interested in buying an Apple Watch in the next six months are overwhelmingly positive towards buying the latest iteration of the Apple Watch,” Maurice Klaehne, Research Analyst, Counterpoint Research, said in a statement.

“Two out of every three potential Apple Watch buyers said they will choose a Series 4. However, consumers are not very decisive on the colour preference so far,” Klaehne added.

Apple was facing competition from its older devices last year as users were still buying Apple Watch Series globally.
However, the scenario is softening with tighter control on the supply chain along with a mixed portfolio of feature-rich Watch Series 4.

The study further noted that Apple Watch is pitching itself as a health monitoring device with emergency life-saving features to position itself as a necessary wearable device for all.

Also read: 20 Fitbit Charge 3 features and specs you should know