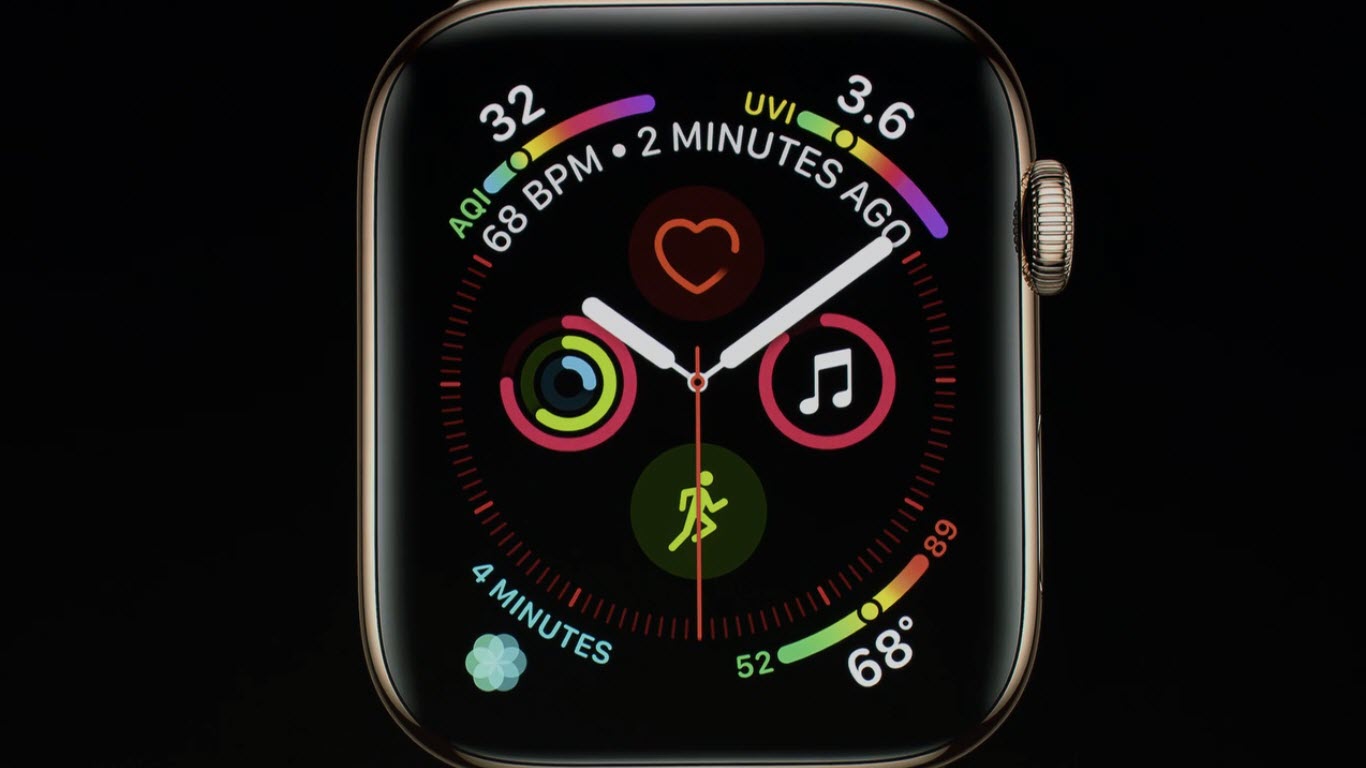 If you are always worried about a senior in your family suffering a fall in the bathroom or the garden, the Apple Watch Series 4 is what you need.

Being utilised the world over for various health-related research — from decoding binge-eating disorder to connecting hip and knee patients to doctors — the new Apple Watch houses a feature called “Fall Detection” that will alert emergency contacts saved in your iPhone in case you meet with a hard fall — in the restroom or outdoors while performing routine activities. A timely response will not only save lives but also minimise the consequences.

In Series 4, the next-generation accelerometer and gyroscope are more powerful. Custom algorithms use data from both sensors to analyse wrist trajectory and impact acceleration so that the Apple Watch can determine if and when a hard fall has occurred.

When an incident like this occurs, a hard fall alert is delivered to the Watch, and you can quickly initiate a call to emergency services or dismiss the alert.

If Apple Watch detects you have remained motionless for one minute, an emergency call will be placed automatically, and a message with your location will be sent to your emergency contacts. The feature is automatically enabled for users over age 65.

Apple Watch Series 4 is now available in India — the GPS+Cellular variant starts from Rs 49,900 and GPS-only model from Rs 40,900.

When it comes to design, the display of new Watch is over 30 per cent larger than the previous S3 generation, introducing a new technology called low-temperature polycrystalline oxide (LTPO) for better power efficiency. 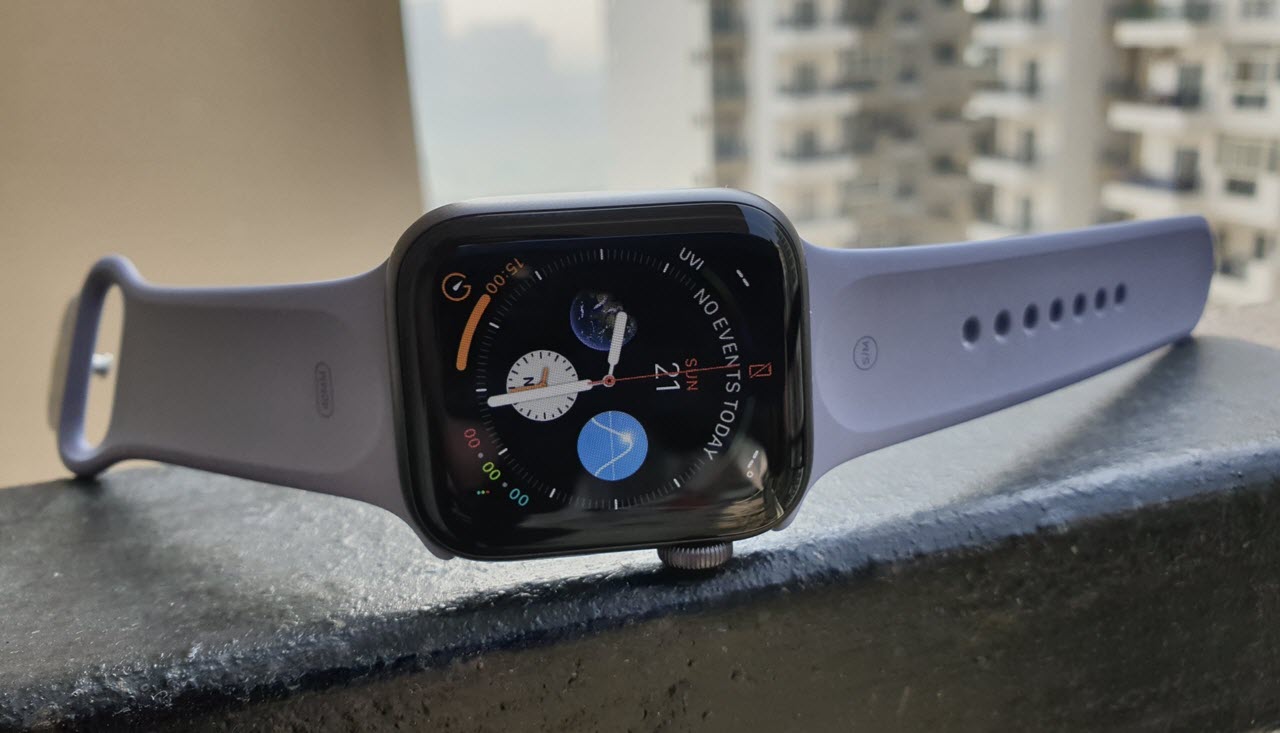 The back of the Series 4 models is made entirely of black ceramic and sapphire crystal for an improved cellular reception.

Series 4 comes in two sizes: 40mm and 44mm. The cases are just slightly taller and a bit wider but thinner, making them smaller in volume.

With the GPS+Cellular model, you can make calls, reply to messages, stream Apple Music and Apple Podcasts — even when you’re away from your iPhone. Jio and Airtel are the two carriers who provide a cellular connection for the new Watch.

The user interface and apps have been redesigned and optimised for the new display. The text is larger, so it’s easier to read; buttons are bigger making them easier to tap.

Apps like Maps and Photos now go edge to edge, so you see more on the larger display. The watchOS 5 brings innovative features like automatic workout detection, Activity Competitions, Walkie-Talkie and more.

In the News: New Apple iPads and Macbooks will possibly launch on October 30

When it comes to health, the new Watch has an electrical heart sensor with two new features — low heart rate notifications and faster heart rate reading.

The moment you get furious — in the office or at home — Watch Series 4 sends you an immediate notification about your heart rate going through the roof, requiring you to cool down.

Notifications for low heart rate could be a sign of a serious health condition. The optical heart sensor checks in the background and alerts you if it detects a heart rate that is below a specified threshold for 10 minutes.

The electrical heart sensor is also capable of taking an electrocardiogram (ECG) using the ECG app, which will be available in the US later this year as the Food and Drug Administration (FDA) has approved it.

Apple will bring this feature to more countries, including India, once the necessary approvals from relevant stakeholders and regulators are granted. 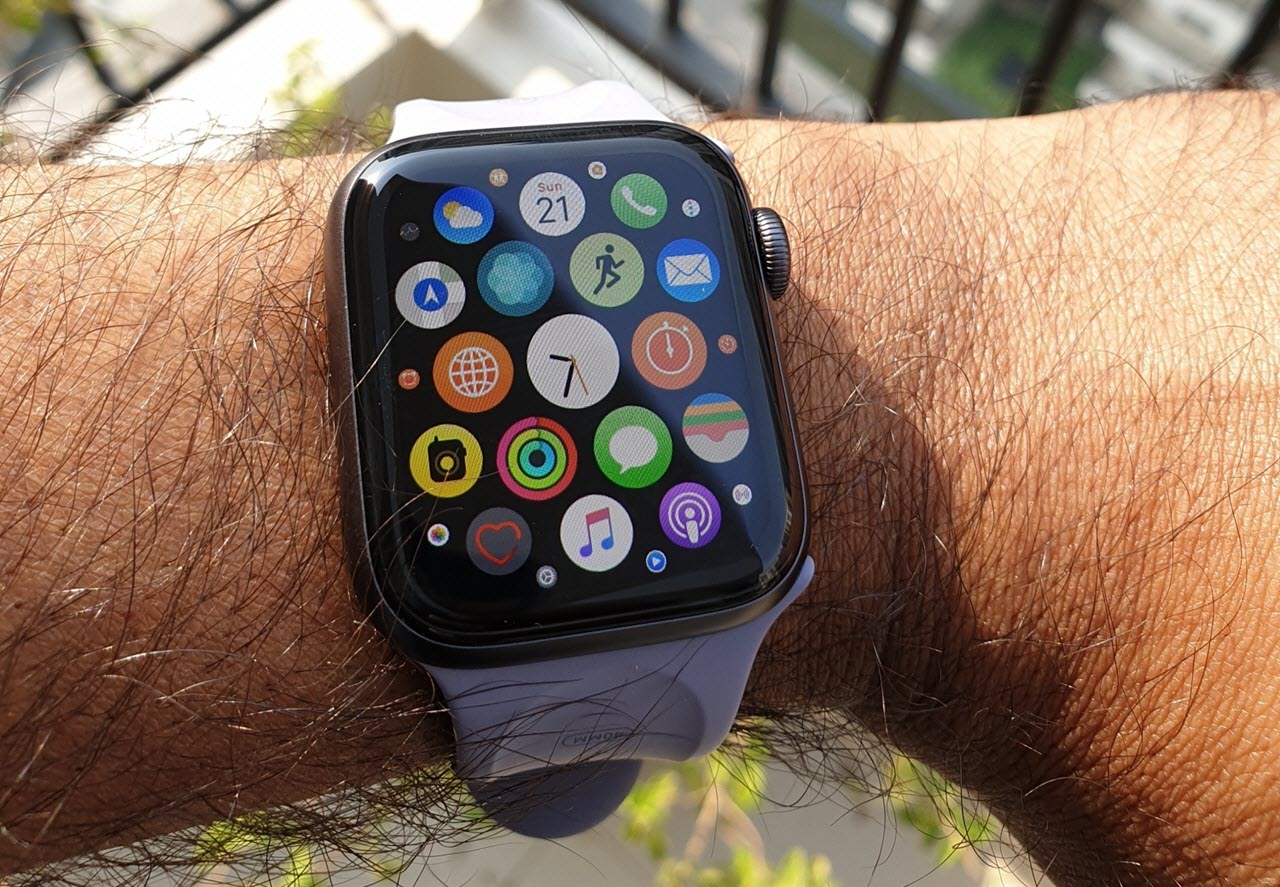 The 16GB Watch is water resistant up to 50 metres, comes with W3 Apple wireless chip, and has a built-in rechargeable lithium-ion battery that gives nearly day-long power.

The speaker is 50 per cent louder than the previous generation, and the new mic location reduces echo for clearer phone calls.

Apple has also made sure your health and fitness data is secure with the S4 Watch and is encrypted on devices and in iCloud.

Conclusion: With the unique “Fall Detection” feature, Apple Watch Series 4 is an apt gift for the elderly. For meeting daily health and fitness goals as well as connecting with family and friends, it is an excellent companion for millennials.

If you have tried the Apple Watch earlier, this is a significant upgrade and for those who are new to the ecosystem, wear it once to experience the innovation.

Candid.technology says: Although the Apple Watch Series 4 has quite a few innovations, it still needs to be charged every day. So, if you’re one of those who likes a regular analogue watch but is looking to replace it, bear in mind that the daily charging routine might irritate you.

Of course, it will become a habit, just like charging your phone has become one. Also, the Apple Watch works with iPhone, so unless you don’t have that, you’ll first need to invest in one.

If you’re looking for a fitness band, there is no point shelling out north of INR 40,000 on the Apple Watch Series 4. There are numerous cheaper alternatives available that work just as well with your Android device.

Also read: How to pre-order the Apple iPhone XR from October 19