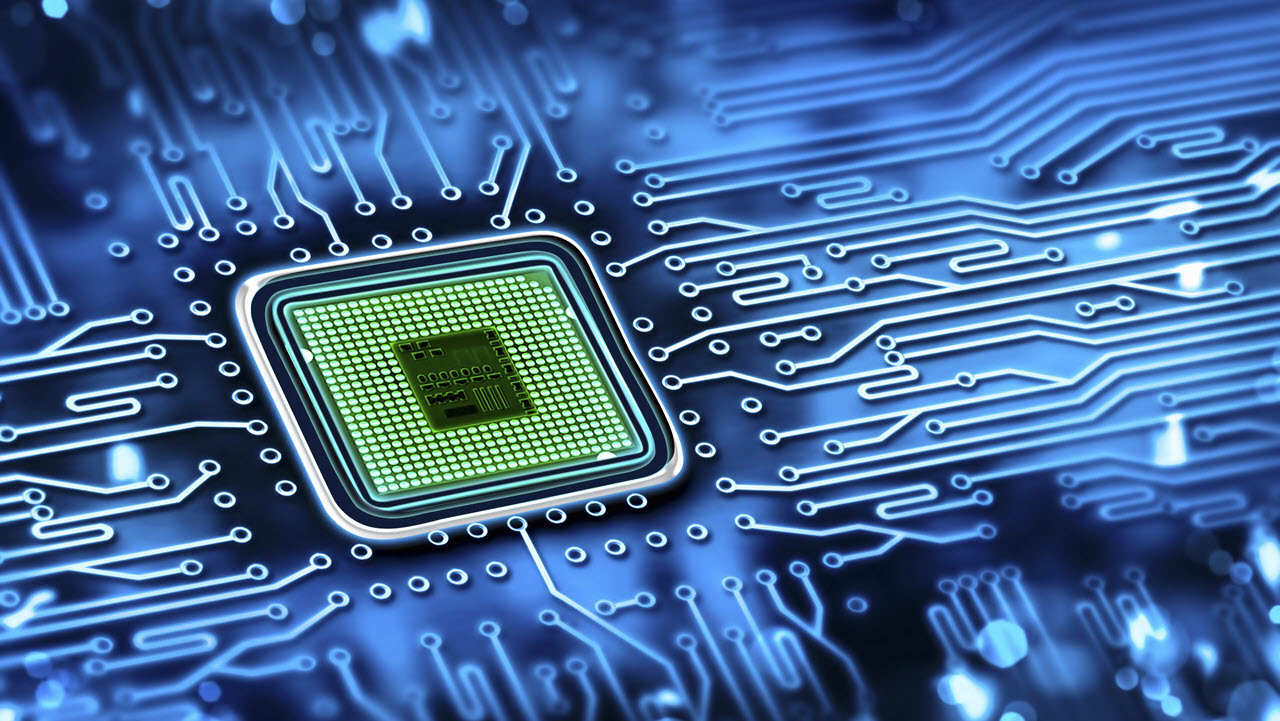 The motherboard is an essential part of your computer. It holds everything together and, in many ways, controls your computer’s capacity. If you have an older motherboard, you can’t just slot in high-end parts and expect them to work.

Both manufacturers rank the same here as motherboard performance depends on which specific motherboard you end up picking and the exact components you use. You can have a top of the line motherboard, but if you don’t have the right components to match it, you won’t be able to extract the most out of the motherboard.

Gigabyte motherboards, however, slightly outperform their Asus counterparts, but that slight increase in performance comes at a not so slight price gap between the two.

Asus motherboards are often relatively cheaper than their Gigabyte counterparts. Gigabyte motherboard won’t break the bank for you either (once again, depending on the exact motherboard you choose) but will cost more for the same feature set.

Asus, on the other hand, offers eight different categories.

Also read PS6: What does the future hold?

We’re comparing the flagship motherboards from both companies in the table below.

The final answer here depends on your specific use case and budget. Chances are you’ll find everything you need in an Asus motherboard that’ll be cheaper than the corresponding Gigabyte offering. However, Gigabyte does offer more performance for the price bump.

We recommend considering the whole picture, including the parts you intend to use in your motherboard and choosing one that’ll help you get the most out of your components.