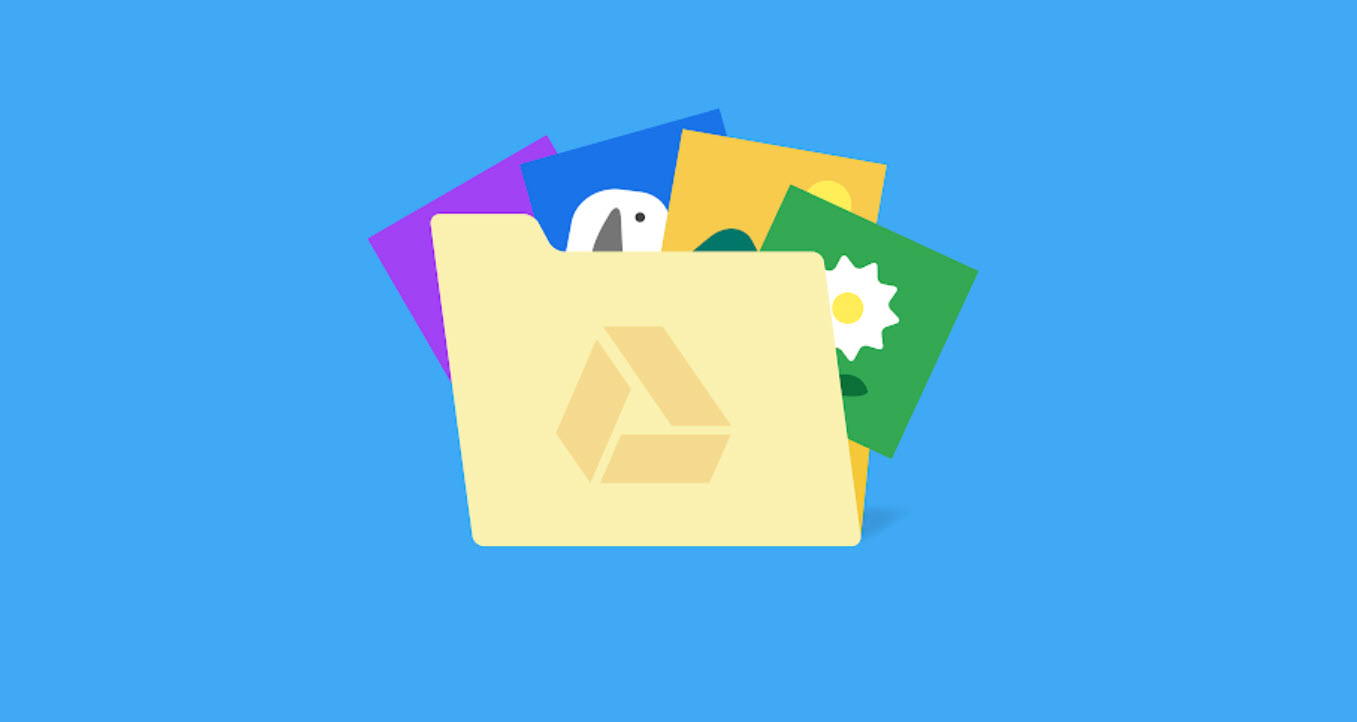 Working on user’s feedback, Google is bringing changes to the way Google Photos and Google Drive behaves in sync and a new feature ‘upload from Drive’ in Google Photos — both of which are aimed at making life easier for users when using either of the Google products.

Camera units on a smartphone have seen immense improvement over the past few years and for Android users, Google Photos has been a boon as it helps them store a copy of their images and videos on Google Drive.

The new changes will be updated for end-users starting July 2019.

“We’ve heard feedback that the connection between these services is confusing, so next month, we’re making some changes to simplify the experience across Drive and Photos. Our goal with these changes is to simplify some features that caused confusion for our users, based on feedback and our own research,” the company stated.

In the News: Facebook launches Study app: What is it and the information it collects

Change in auto-sync between Google Photos and Google Drive

Next month onwards, photos and videos in Google Photos won’t automatically appear in the Photos folder in Drive and media from Drive won’t be shown in Photos.

Another much-needed feature update is that photos and videos that are deleted from the Drive won’t be removed from Photos too and vice-versa. This will ensure that no media is accidentally deleted across products.

The upload from drive feature will allow users to manually select photos and videos from Drive and then import them into Google Photos. Users can also choose to upload photos from ‘Shared with Me’ items.

As mentioned above, these media files aren’t connected between the two products anymore, items with Original Quality will be counted towards the storage quota in both Photos and Drive.

Any videos or photos that users have already uploaded from Drive in Photos will remain in Photos. The Google Photos folder in Drive won’t be updated automatically.

Backup and Sync will still work on Windows and Mac

Also read: What to do if your Hotstar Premium video isn’t playing?