Facebook launches Study app: What is it and the information it collects 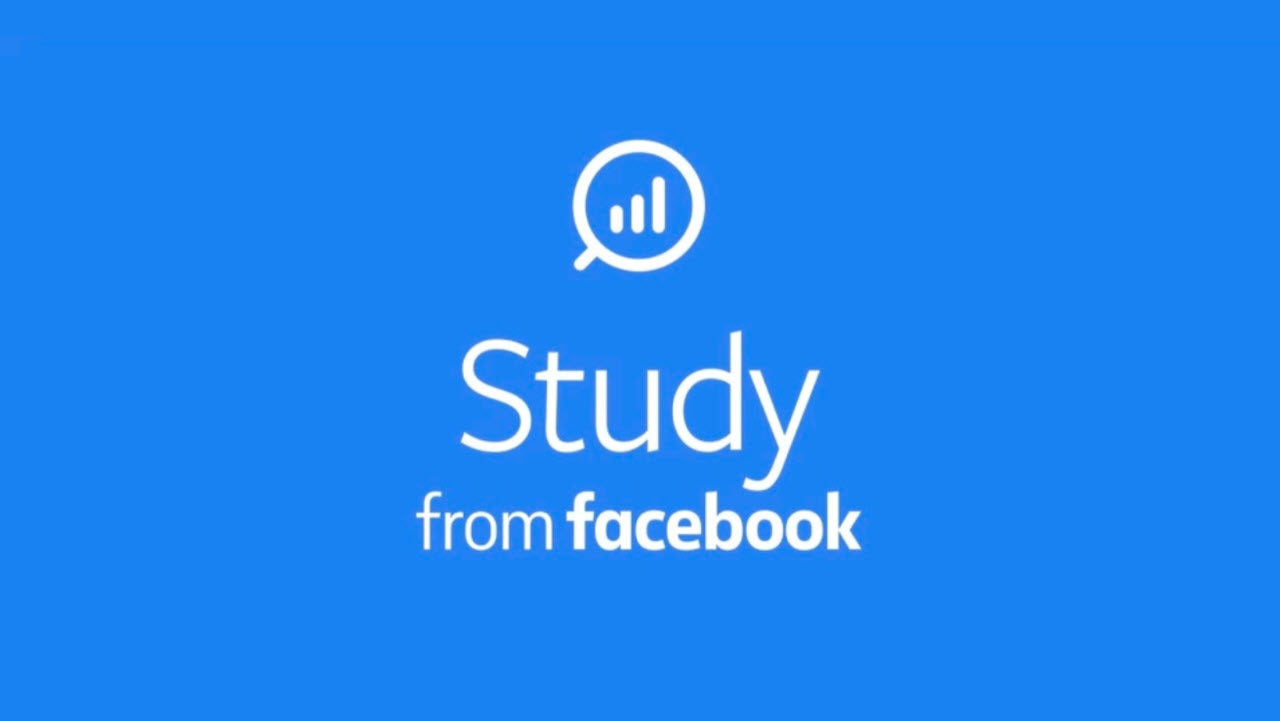 Facebook announced a new market research app Study, which is aimed at improving the experience for market researchers as well as the users who participate in studies that help Facebook improve their products.

The Study app will let users know the information that will be collected when they sign up for research and how to opt out of it at any point in time. With the app, Facebook wants to create an environment that offers transparency to all parties involved.

Users on the Study app will be compensated for participating in the research. Only people who are older than 18 years are eligible to participate right now.

The app is currently only available to users in India and US and will be expanded to other countries later.

“Earlier this year, we announced that we’d be shifting our focus to reward-based market research programs, which means that all research participants are compensated. Today we are launching a new market research app called Study from Facebook,” says Sagee Ben-Zedeff, Product Manager, Facebook.

Facebook is working with Applause to help them manage the logistics of the market research program, such as the registration process, compensation of the participants and customer support. 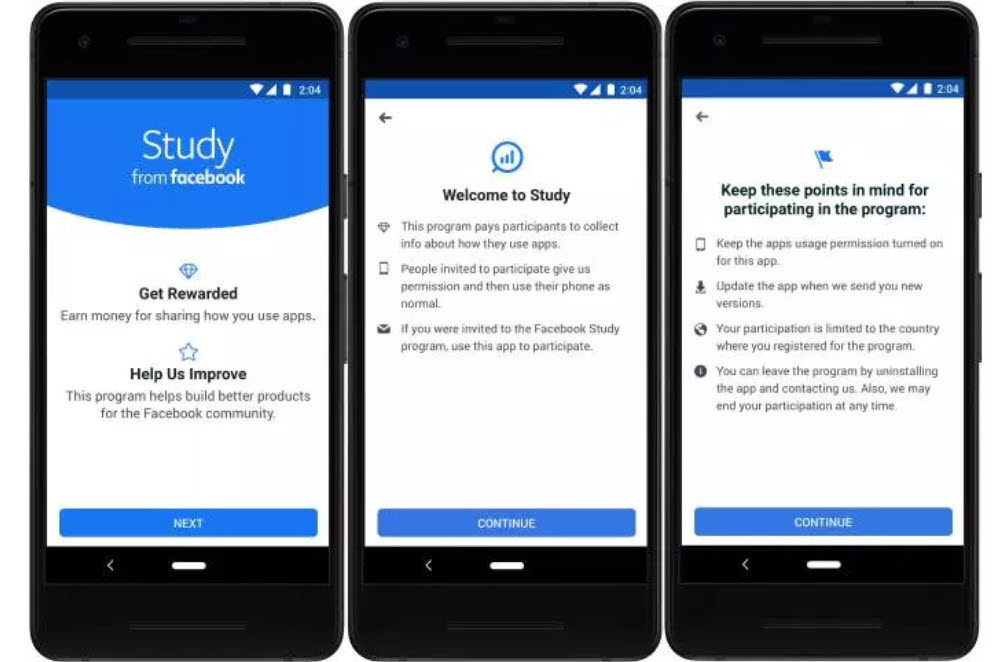 Facebook will be running ads to participate in a market research program that will be shown to users of the social network. Once a user clicks on an ad, they’ll be shown an option to register for the research and if they qualify, they’ll be sent an invitation to download the Study app from the Google Play Store.

Once the app is downloaded, users will be shown a description of how the app works as well as the information that will be collected and how it will be used. After this information is reviewed by the user, they can confirm whether or not they would want to participate.

Users can also learn about what information was collected and how it is being used on Study from Facebook website and in the app’s Play Store description.

“We’ve learned that what people expect when they sign up to participate in market research has changed, and we’ve built this app to match those expectations. We’re offering transparency, compensating all participants, and keeping people’s information safe and secure.”

What information is collected by Study? 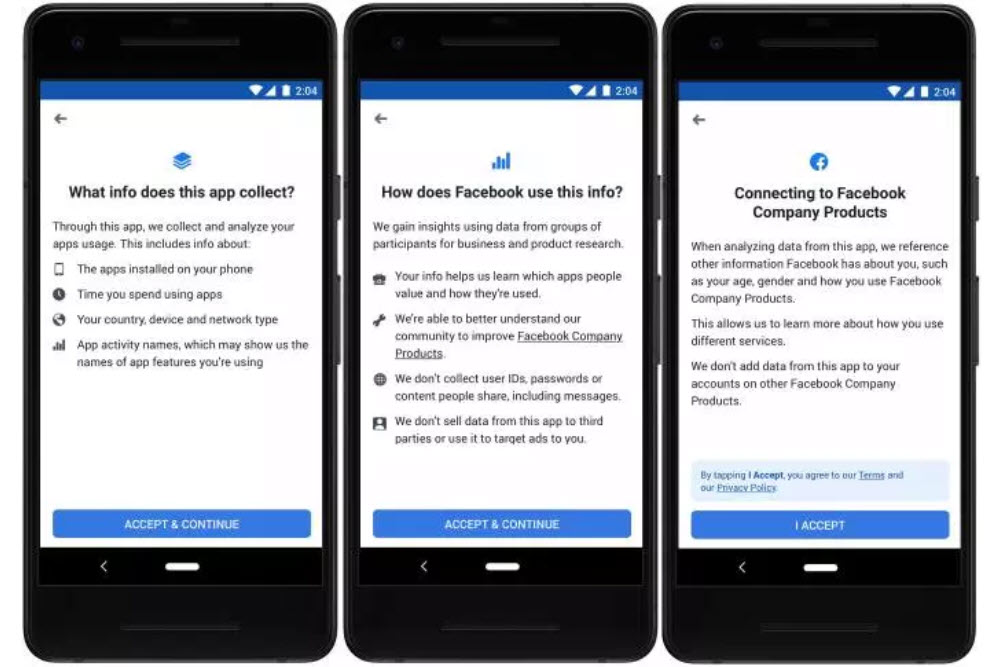 Facebook says that they’re ‘collecting the minimum amount of information’ and will “keep people’s information safe and secure”. However, let’s look at the information Study collects from its participants.

The app will also notify users periodically that they’re a part of a program.

How is this information used?

Facebook uses the information collected from participants to research for their business and products.

“Approaching market research in a responsible way is really important. Transparency and handling people’s information responsibly have guided how we’ve built Study from Facebook. We plan to take this same approach going forward with other market research projects that help us understand how people use different products and services.”

Also read: What is phishing? Types of phishing scams and how to protect yourself?