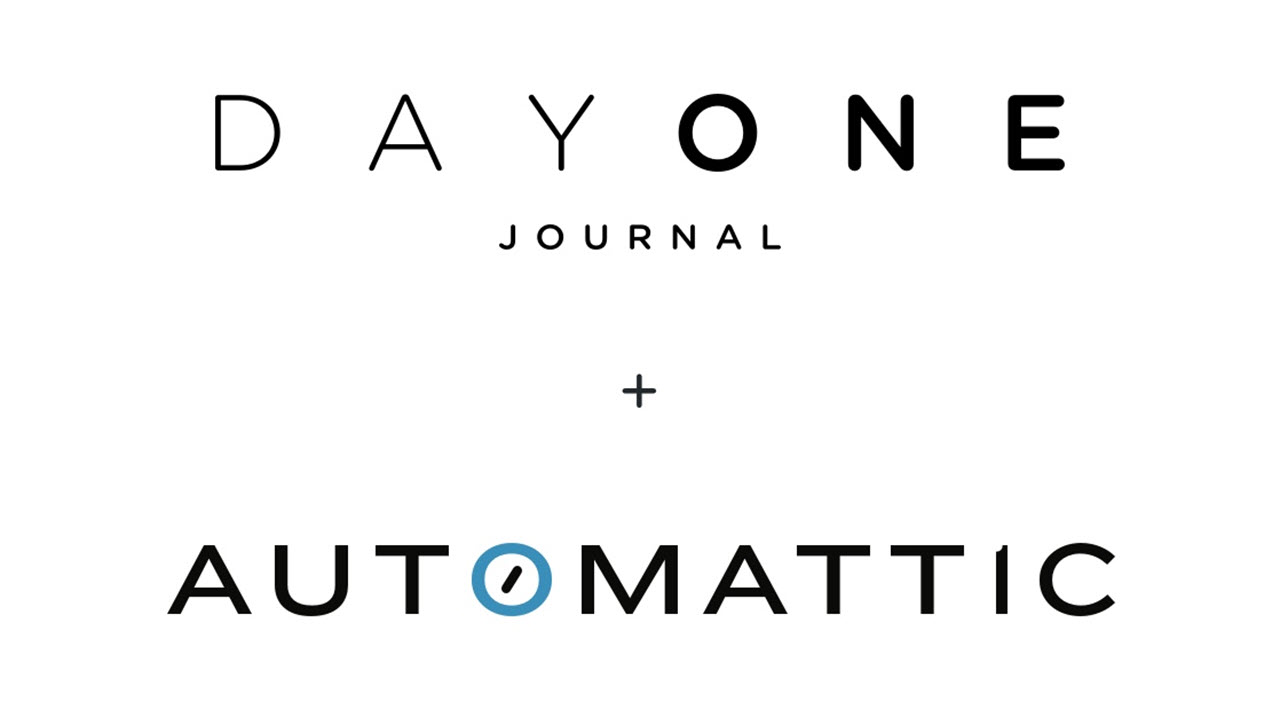 The owner of WordPress, Automattic, has acquired journaling app Day One, which is available on Android, iOS, watchOS, macOS and as a browser extension, for an undisclosed sum.

Day One was launched in 2011 and has garnered over 15 million downloads on Mac and iOS devices in over 225 countries and territories. The app has also featured in App Store’s editor’s choice list and has been awarded Apple’s design award and app of the year.

Day One offers end-to-end encryption for journal entries and all the content that you attach to it, including images and audio clips.

“Day One not only nails the experience of a local blog (or journal as they call it) in an app but also has (built) a great technical infrastructure — it works fantastic (when) offline and has a fully encrypted sync mechanism, so the data that’s in the cloud is secured in a way that even someone with access to their database couldn’t decode your entries, it’s only decrypted on your local device. Combining encryption and sync in a truly secure way is tricky, but they’ve done it,” said Matt Mullenweg, founder of Automattic.

Day One’s current team will keep working on the app’s future development, according to Paul Mayne, the app’s founder and CEO. He also says that there won’t be any changes in the privacy infrastructure of the app, and integrations with WordPress and Tumblr are queued up for future release.

“By joining Automattic, I’m now more confident than ever that the preservation and longevity of Day One is sure. This acquisition will provide Day One access to the same technological, financial, and security benefits that WordPress.com, Tumblr, and other Automattic entities enjoy,” said Paul Mayne. 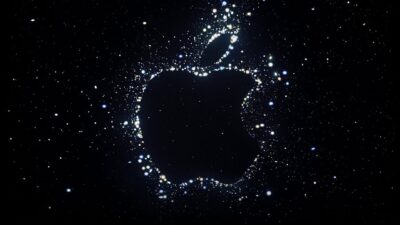 How to change mobile number in Amazon? 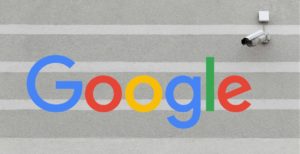 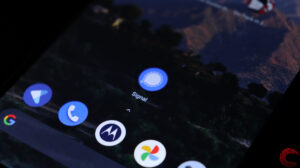 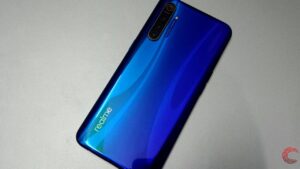 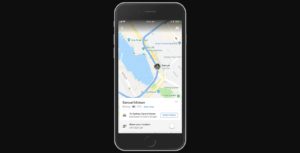