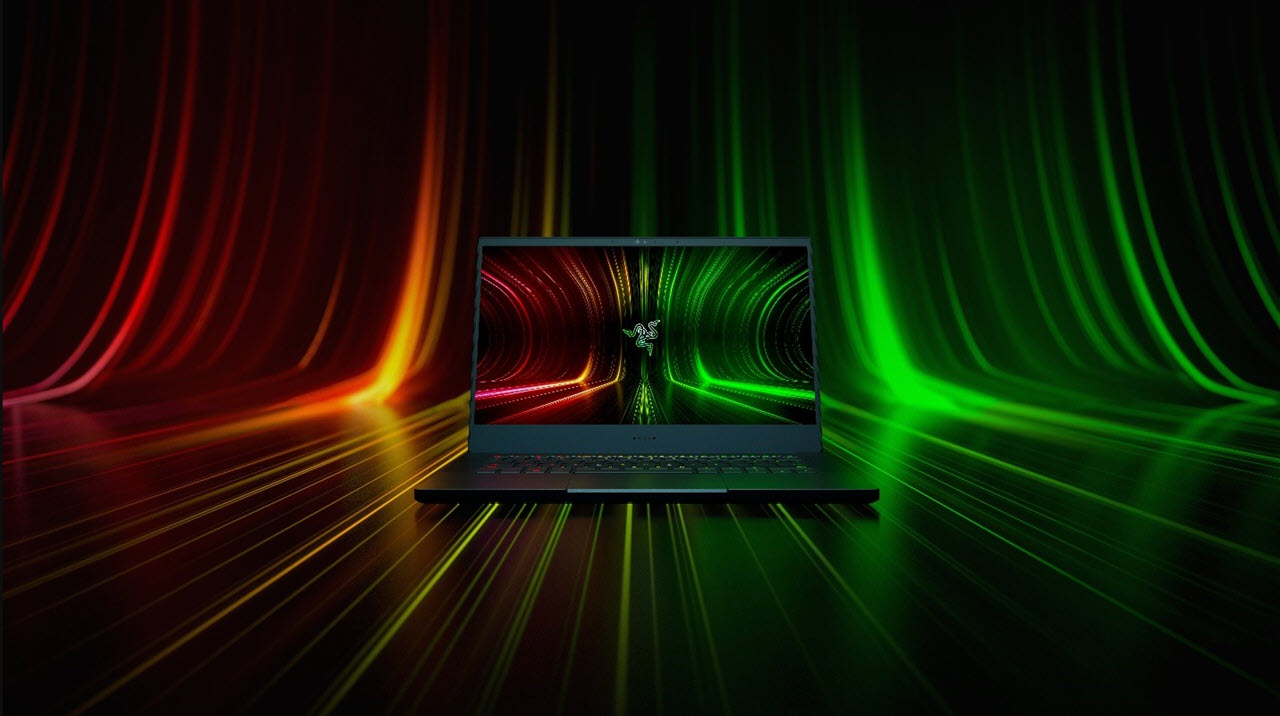 After a three-year hiatus, Razer Blade 14 was unveiled by the California-based gaming consumer electronics manufacturer at the E3 keynote.

The Razer Blade 14, dubbed as the “most compact 14-inch” gaming laptop by the company, is powered by the octa-core AMD Ryzen 9 5900HX and Nvidia GeForce RTX 30 series GPU ranging from RTX 3060 to RTX 3080. The laptop comes with displays ranging from an FHD 144HZ 14-inch display to a quad HD 165Hz 14-inch display. It also features a per-key Razer Chroma RGB backlighting and THX spatial audio experience.

The 16-thread processor can be clocked at a maximum speed of 4.6GHz, reducing gaming latency and getting anything done quicker and more efficiently.

“The new Blade 14 aims to shake up the industry once again by combining Razer’s decade worth of experience in crafting ultra-compact and high-end gaming machines with the power and efficiency of AMD Ryzen Mobile Processors. We are thrilled to bring the ultimate mobile gaming experience to gamers with the Razer Blade 14,” said Brad Wildes, Senior Vice President & General Manager of Razer’s Systems Business Unit.

As mentioned above, the new Razer Blade 14 (2021) is available in three variants that majorly differ in screen resolution, refresh rate and GPU.

You can check out the complete list of specs for Razer Blade 14 here.

Razer also introduced the USB-C GaN Charger, starting at $179.99 (€179.99) that offers 130W of combined charging power between the two USB-C ports and the two USB-A ports that can be used to charge laptops, tablets and laptops.

Razer says the GaN chargers are better at thermal performance than traditional silicon-based charging bricks and reduce the risk of overheating or short-circuit.

“When we introduced the Blade 14 in 2013, Razer challenged the industry to think bigger, yet smaller. The original Blade 14 revolutionized the mobile gaming landscape, earned laptop of the decade, and brought us to where we are today.”

In the News: Stripe Identity, a verification tool, rolls out in 30 countries

How to know if someone deleted their Whatsapp account? 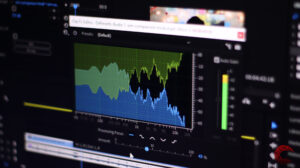 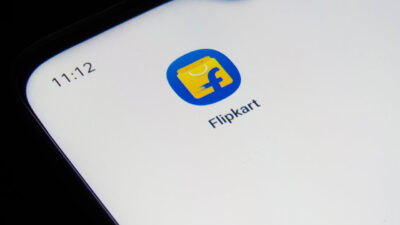 How to change the address in Flipkart?