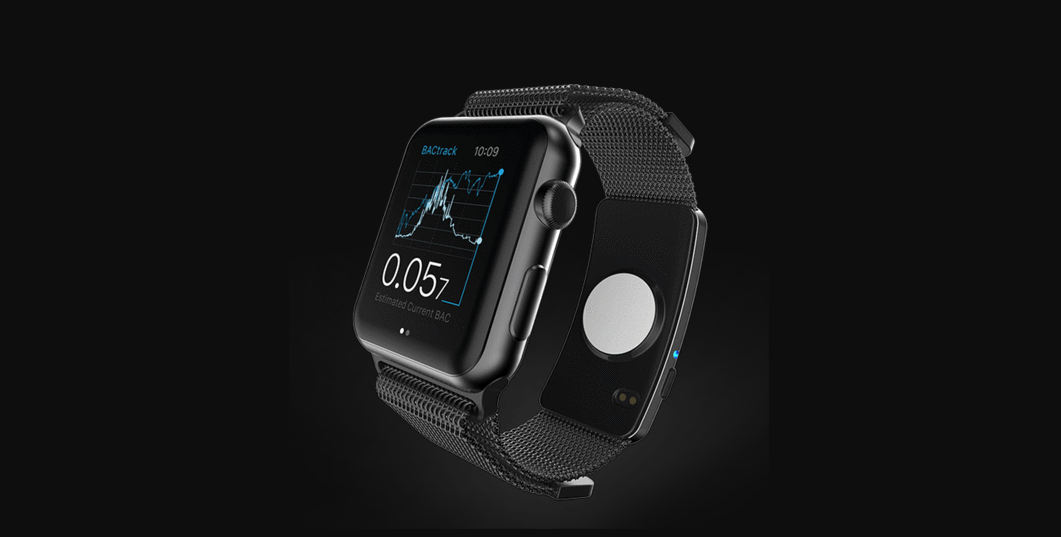 Been caught by law enforcement for DUI? Scared that you might get caught even though you try your best to minimalise your drinking quantity when you got to drive back home? Well, for you wary ones, BACtrack has more than one solution.

BACtrack has been making portable breathalyzers, which integrate with smartphones via their apps and help you keep tabs on your alcohol level.

This is not only useful for the people trying to escape a DUI but also for those who want to take control of how much alcohol they’re drinking.

With the most recent of their launches, BACtrack Skyn, the company forayed into the wearable ecosystem. The Skyn is available in two designs: one is a standalone strap fitted with a tracker and another is a strap made for Apple Watch.

Also read: What is Raspberry Pi 3? 7 interesting things to know

Both of these wrist straps monitor your alcohol levels in real-time, indicating the alcohol level with a graph that can be helpful in deciding your future course of action — whether to order more or take a break. 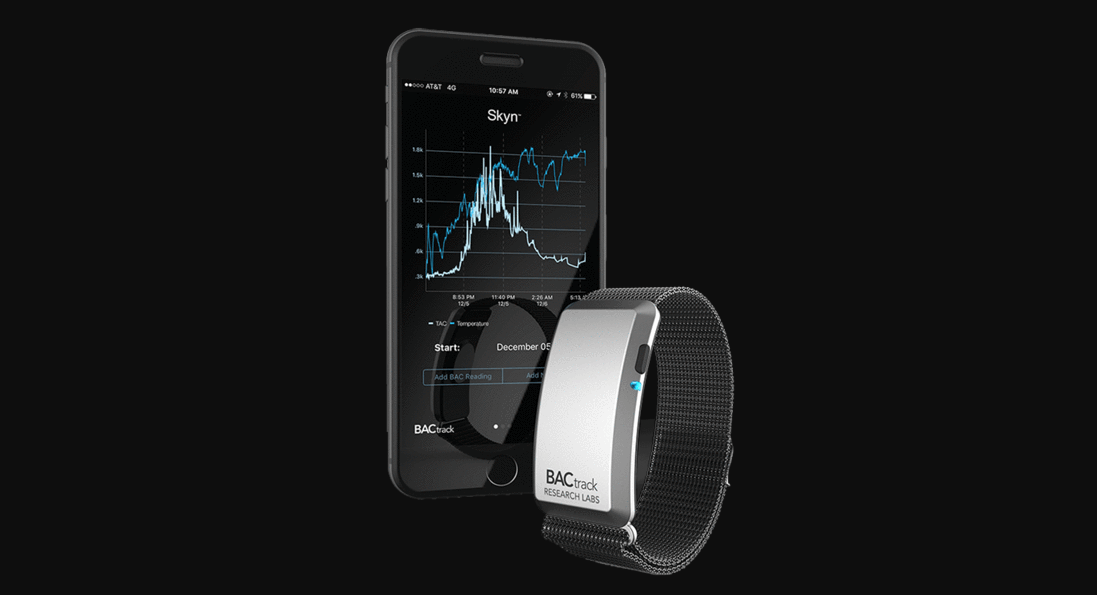 You can also set alerts on your phone to be notified when you reach a specified BAC level. You can customise your BAC range too. Skyn can also be used to keep tabs on alcohol drinking pattern of a friend or family member.

It also accumulates data at the end of each drinking session to let you know the number of drinks you had and your peak BAC for the night — making it easier to analyse your drinking pattern.

Announced in January 2017, BACtrack Skyn was slated to be launched in Q2-Q3 of 2017 for $99 but the company still hasn’t delivered as their website redirects you to join a Waiting List for pre-orders.

Other than the Skyn, BACtrack has an array of products all designed to help you keep your alcohol levels in check. These range from a small keychain that works as a standalone device to devices that can integrate with smartphones.

All of these devices are great for people who wish to keep out of the reach of law enforcement by keeping a check on their alcohol levels.

BACtrack breathalyzers for personal use

The first three in the list can be integrated with the following smartphones using the BACtrack mobile app: Apple devices running iOS8 or higher and Android devices running version 4.3 or higher.

All of the aforementioned have removable and replaceable mouthpieces, which retail starting at $7.99. BACtrack Skyn hasn’t been added to either of the lists because it still hasn’t started retailing.

One of the reasons that BACtrack Skyn still isn’t available for purchase could be that the company wanted to do more with the device.

Not only were they interested in tracking alcohol levels, but were also looking at the possibilities of expanding Skyn into the medical industry.