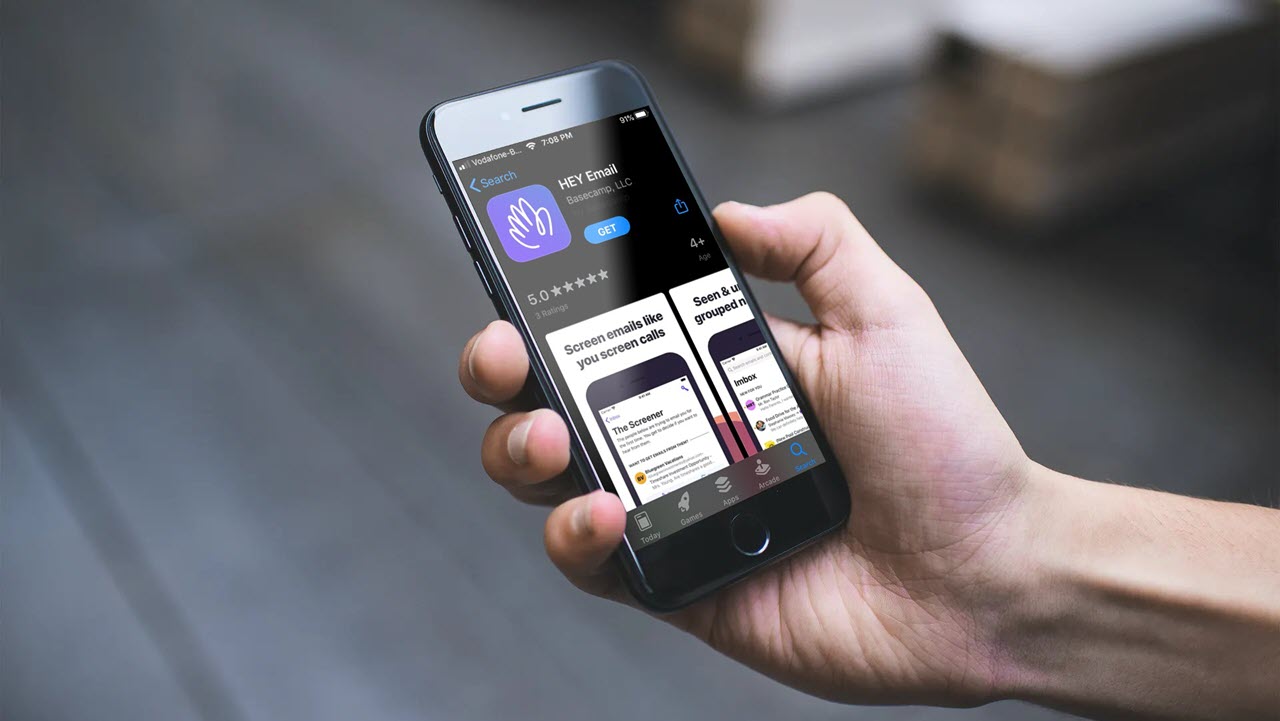 Remote-working team sharing tool, Basecamp, has rolled out a new email service called Hey, which boasts a clutter-free experience with 100GB of storage and pixel tracking blocker at $99/year.

The new email platform is available on the web, Mac, Windows, Linux, iPhone, iPad and Android.

“Email deserves a dust off. A renovation. Modernized for the way we email today. With Hye, we’ve done just that. It’s a redo, a rethink, a simplified, potent reintroduction of email. A fresh start, the way it should be. HEY is our love letter to email,” says the welcome note on Hey’s homepage.

The Pixel blocker will also ensure that no one knows if you’re read their emails and you won’t know if they have read yours too.

According to the company, no user information will be used in any third-party marketing campaigns, won’t be sold, or used to target people for ads. Hey also has an encrypted database, which means the company can’t read your emails and users can also export your contacts and emails whenever they choose to leave the service.

“You started getting stuff you didn’t want from people you didn’t know. You lost control over who could reach you. An avalanche of automated emails cluttered everything up.”

In the News: WhatsApp rolls out in-app digital payments in Brazil

Is a $99/year email service worth it?

While most of the email services, including popular ones like Gmail, Yahoo, among few others, offer most of the features for free, they do sell their users personal information for profits, including targetting users for advertisements. And one can’t completely blame them since they’re running a business and need the money to keep things rolling.

Paid services like Protonmail and now Hey, which offer a privacy-oriented experience, cost you money — unlike popular email services — because they would rather have you pay rather than have your data pay for for the services rendered.

So, basically, the real question you should be asking is how much is your personal data worth. The popular and free services aren’t really free. You’re paying them with your data and if you think $99 per year is a decent amount to spend to protect your privacy online, you have an answer in Hey. If you want a cheaper option, Protonmail offers the same service — if not better — at half the price.

Currently, the service is being offered for a 14-day free trial, which can be cancelled before the yearly payment cycle begins. Hey accepts only Visa, Mastercard and American Express credit cards and doesn’t support other popular payment methods including Paypal or cryptocurrency.