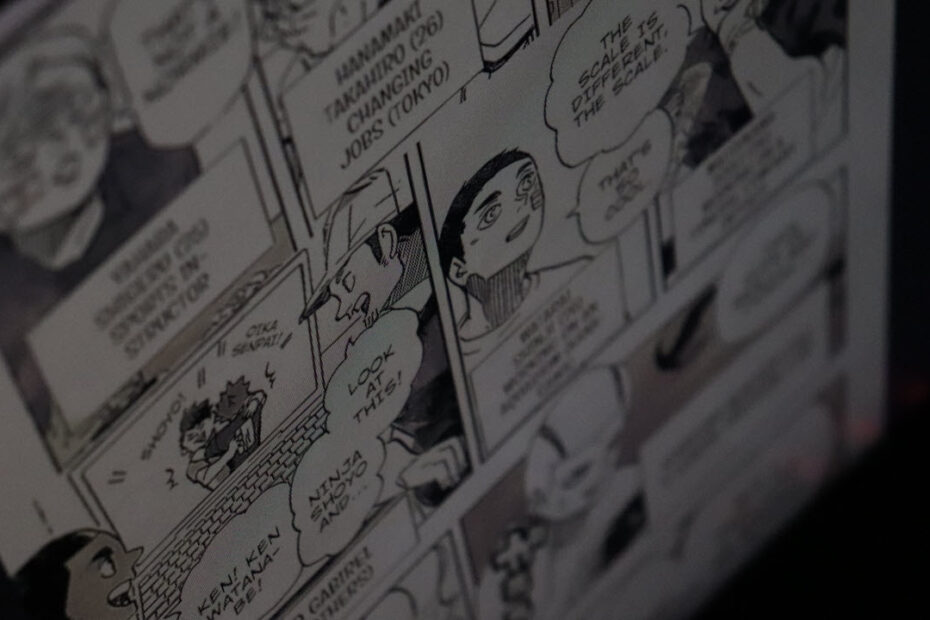 Anime is a very deep and wide genre of content with a fanbase around the world, but its origins go even deeper. Much like the movie adaptations of superhero comics that we’ve all come to love, manga in itself has thousands of titles to choose from, each with its own gripping story.

In this article, we’re going over the top seven sites you can visit to read your favourite manga series.

While it’s better known for its anime streaming services, Crunchyroll also offers access to a bunch of manga titles, both free and paid. The website and its corresponding apps work well on their intended devices and are basically always available for you to dive into. It’s great for an ad-free reading (and watching) experience and the release date for new chapters is pretty much the same as in Japan most if not all the time.

If you’d rather not pay and are okay with waiting a little bit for new chapters to release, Mangaowl is actually a pretty good site. It has a clean, mostly ad-free interface which makes it easy to browse through the hundreds of chapters some mangas can have. The reader is also rather good for reading on a laptop or PC and it has an official Android app you can download to read on the go.

If you’re a hardcore manga fan, Manga Kakalot is the site for you. It has over 40 different genres of Manga and the collection is timely updated with new titles and chapters in existing ones. The reading experience isn’t as premium as the aforementioned Crunchyroll, but the site is free and does work well most of the time.

While the site has a fair bit of variety, it’s best known for seinen and josei manga. In addition to letting users read manga for free, it also provides anime reviews and even Japanese language courses for those who want to read manga in its purest form. Mangago also frequently introduces new features and allows users to interact with each other while on the site.

With fresh content, chapters and manga being added daily, Mangaclash has one of the largest free manga libraries you can access right now. The site also features a forum where users can discuss manga, anime and anything related in addition to offering feature suggestions for the site itself. It also has scans and translations for just about every title in its library.

This is a feature-packed website for reading manga with a growing collection of high-quality scans that are rather easy to read through. Its browsing and search features are also rather powerful allowing you to find the perfect manga in just a few clicks. While the site might not have an enormous library, it does feature a very active community and is growing rapidly. If you’d prefer active community engagement alongside reading manga, this is the pick for you.

Last but not least, we have Comicwalker to top off our list of manga reader websites. The only drawback here is that it’s a Japanese site, meaning you’d have to rely on your browser’s translation capabilities to be able to read just about anything other than the site name. That said, being Japanese also gives it an edge over the competition in terms of its library and timely updates.