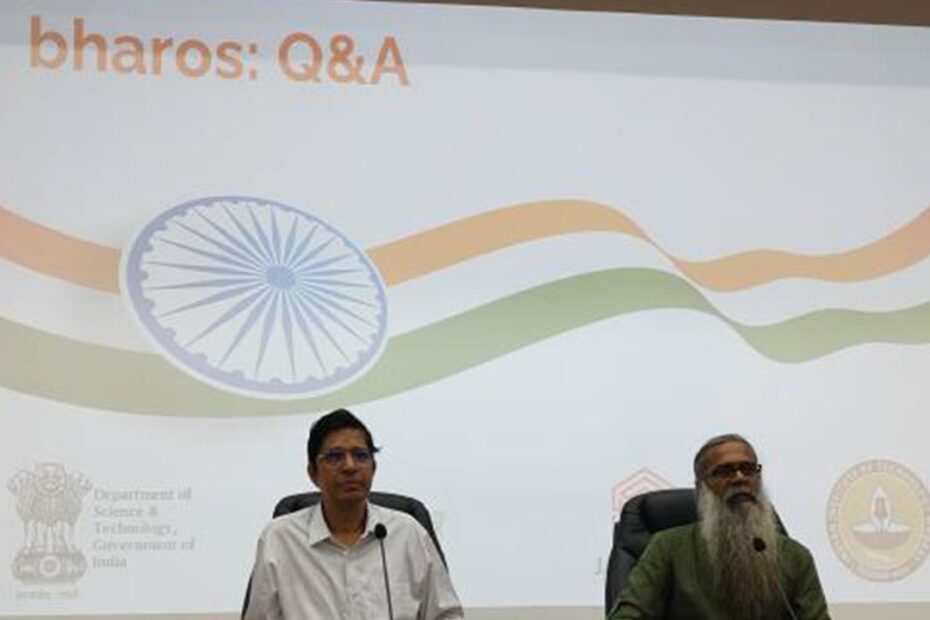 IIT Madras incubated, and the Department of Science and Technology funded firm J and K Operations (JANDKOPS) unveiled a new indigenous operating system, BharOS, based on the Linux kernel. However, several customisations can be done on top of the kernel.

The operating system can be installed on commercial off-the-shelf mobile handsets. BharOS comes with various security protocols, such as the root of trust and chain of trust, meaning that the operating system will stop working if any change is attempted in its software design.

The operating system is clean and comes with no pre-loaded software like Android. This gives more freedom to people as they are not chained to keep the default apps they don’t use. Moreover, while installing the apps, users are given much more control and permissions in BharOS.

Furthermore, BharOS offers Native Over The Air (NOTA) updates, which will automatically be downloaded and installed, ensuring up-to-date security and bug fixes. Dharmendra Pradhan, the Minister for education and skill development and entrepreneurship, hailed this development as a monopoly-busting potential.

This is not India’s first operating system experiment. In 2007, the Centre for Advanced Computing released BOSS — Bharat Operating System Solutions.

However, this new action comes in the backdrop of the Indian Government’s recent tussle with Google. In October last year, the Competition Commission of India slapped two fines worth $162 and $114 million on Google on charges of abusing the monopoly and anti-competitive practices. While Google is currently trying to fight out the fines in court, its position remains meek as the Supreme Court of India denied Google an appeal and sent the company back to NCLAT.

In the news: Microsoft Teams and Outlook and other 365 services down