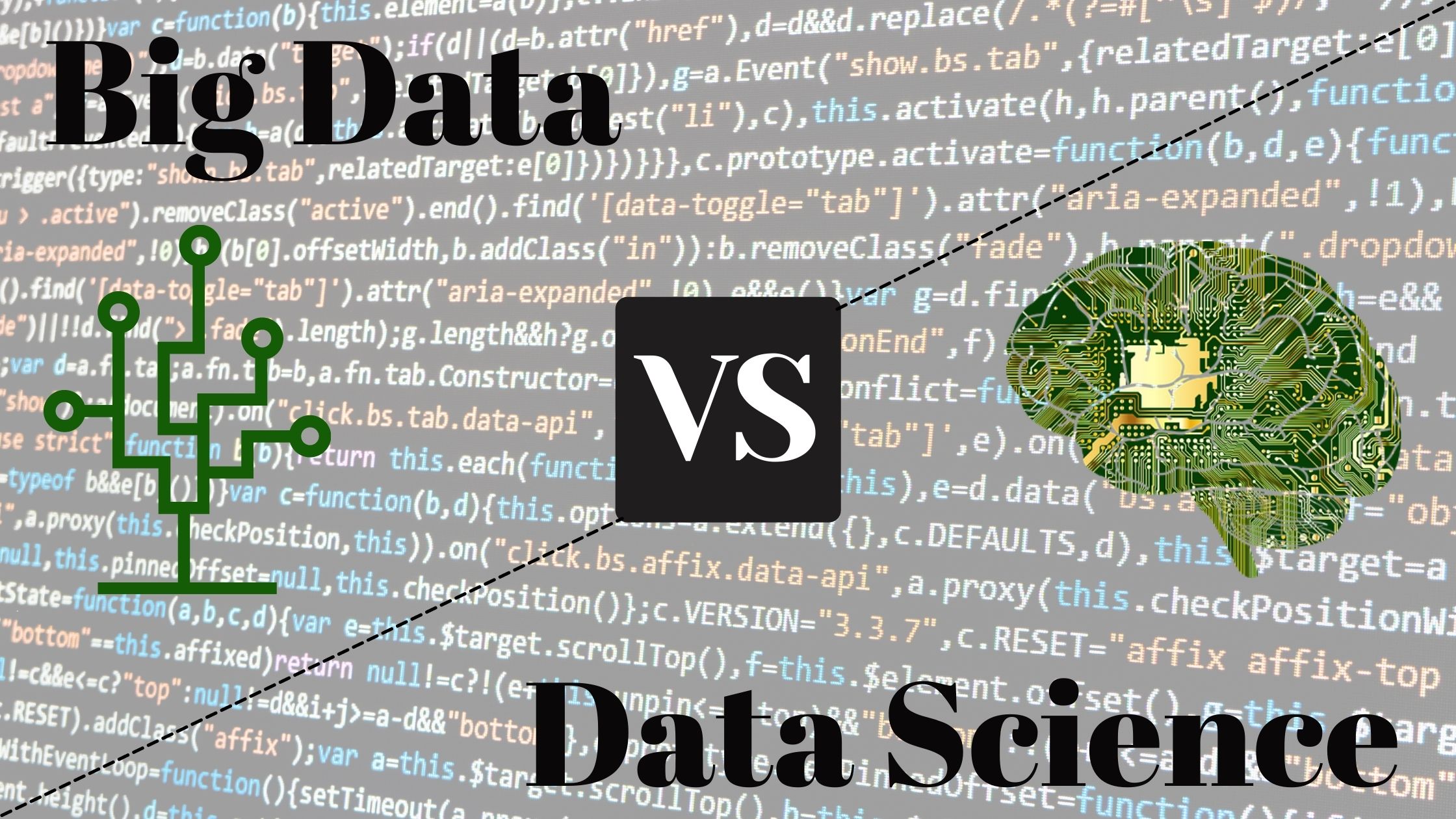 British Mathematician and Data Scientist Clive Humby said in 2006 that data is the new oil — a fitting analogy for the online era. There is tons of data being collected from users across various platforms like Facebook, Instagram, YouTube, Google and every other website online, and is used widely in every sector and new emerging technology of the industry.

Also read: Does Android Auto use data? How does it work?

What is Big Data?

John Mashey coined the term Big Data in 1987. Big data is the rapid accumulation of vast amounts of raw data, structured and unstructured, including social media updates, web-surfing habits, cell phone records and even the purchase history of individual customers. These vast mounds of information are too huge for humans to look through and are hence analysed using specialised computer programs.

Businesses have been collecting these digital clues about their customers for a long time now, but recently an increasing number of people have started to put together databases out of registers from different sources.

For example, social media sites such as Facebook and Twitter have been beneficial for marketers because they can track people’s interactions with affiliates and other companies. They also can see what type of activities a person does based on their communication style.

A lot of data has been generated in the last few years due to the development and commercialisation of smartphones. As smartphone tech got cheaper, more sophisticated sensors and pieces of tech ended up in budget phones, which translated to more data points overall from a larger volume of people. Coupled with more accessible and faster internet, smartphones are at the centre of data collection.

The sensors in phones allow them to collect all sorts of data about their users. The continuous use of smartphones has led to the generation of large amounts of data; every time a person plays a game, sends an email, takes a picture or uses social media, this data is recorded.

Big data is a hot topic in many fields. In medicine, it monitors the spread of diseases and the effectiveness of treatments by using a vast number of patient’s records. In finance, big data can analyse specific trading patterns and trends in various sectors, such as energy and oil. It is also being used to monitor financial markets and record economic changes. Political science provides information that was not available before about people’s preferences, voting habits, and political predictions based on previous voter data of earlier elections.

The three V’s around which Big data revolves are:

Recently, there is another V that is being spoken about in Big Data, which is Variability. This can be clubbed alongwith Variety. It indicates the inconsistency and unpredictability of the data and its nature, which disturbs the entire management process of the data.

Also read: What is Big Data? Everything you need to know.

What is Data Science?

Termed in 2002 by Peter Norvig, Data Science is assigned to a broad field in which many disciplines come together to collect, analyse, and extract insights from data.

Data science has quickly risen in popularity because it is an effective way of understanding and making predictions about what might happen in the future. Using data science techniques, anyone can develop skills that allow them to think critically and explore patterns that may not have been previously visible.

In a way, it can be said that Data Science is used to process Big Data. Data science is also helps when building new products and services.

There are several different techniques that data science uses to derive insights from a dataset, including regression analysis, time series analysis, clustering analysis, multivariate statistics, and many others.

Generally, there are three types of people who are involved with the discipline of data science.

Also read: What is the difference between the Internet, Intranet and Extranet?

Also read: What is the ‘Take a break’ on Facebook? How is it different from Unfriend and Unfollow?