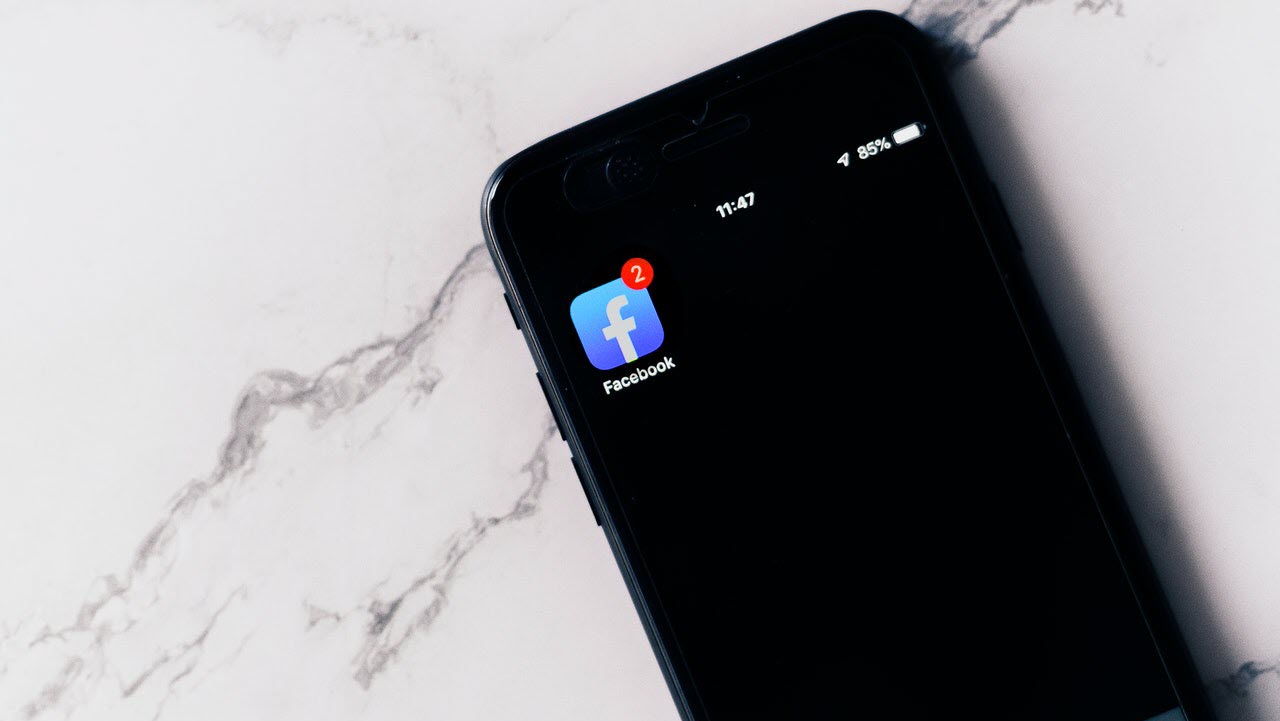 Facebook is by far one of the most popular social media platforms on the planet right now. Ever since its launch in 2004, the team behind the platform has been working hard to add more features and enhance user experience to keep the platform relevant in the modern era of internet connectivity.

A lot of such new features can be confusing, however. A pretty good example of this is the unfriend, unfollow and take a break features on the platform.

In this article, we’re looking at what ‘Taking a break’ on Facebook means and how it is different from ‘unfriend’ and ‘unfollow’ so you know the right thing to do.

Also read: How to turn off People You May Know on Facebook?

‘Take a break’ is a rather recent feature added to Facebook. It works pretty much like the real-life equivalent of taking a break from someone by combining the unfollow and unfriend features.

The other person is restricted from appearing on your timeline, as well as from seeing your private posts and stories. However, if your post is publicly visible, they can see and interact with it without restrictions. You also have the option to either keep, edit or delete common photos of you two.

Do keep in mind that you may not be able to take a break from just about anyone. The feature usually works with someone you’re dating. When you change your relationship status on Facebook to single, divorced or leave it blank, the option to take a break will automatically appear.

The feature lies somewhere in between unfriending and unfollowing someone. You don’t see their posts or activities popping up on your timeline, while at the same time you’re not completely getting rid of them either. Messaging each other is still an option for both sides involved.

How to take a break from someone on Facebook?

Step 2: Depending on your closeness to the person, or any recent relationship status changes on Facebook, you’ll see the option to take a break from them in the pop-up menu.

If you’re using the Facebook app, here’s what you need to do.

Alternatively, you can also either unfollow or unfriend the person using the same method. Keep in mind that these settings are not time-limited and if you wish to go back, you’ll have to do so manually. Just retrace the aforementioned steps, and you’ll be good to go.