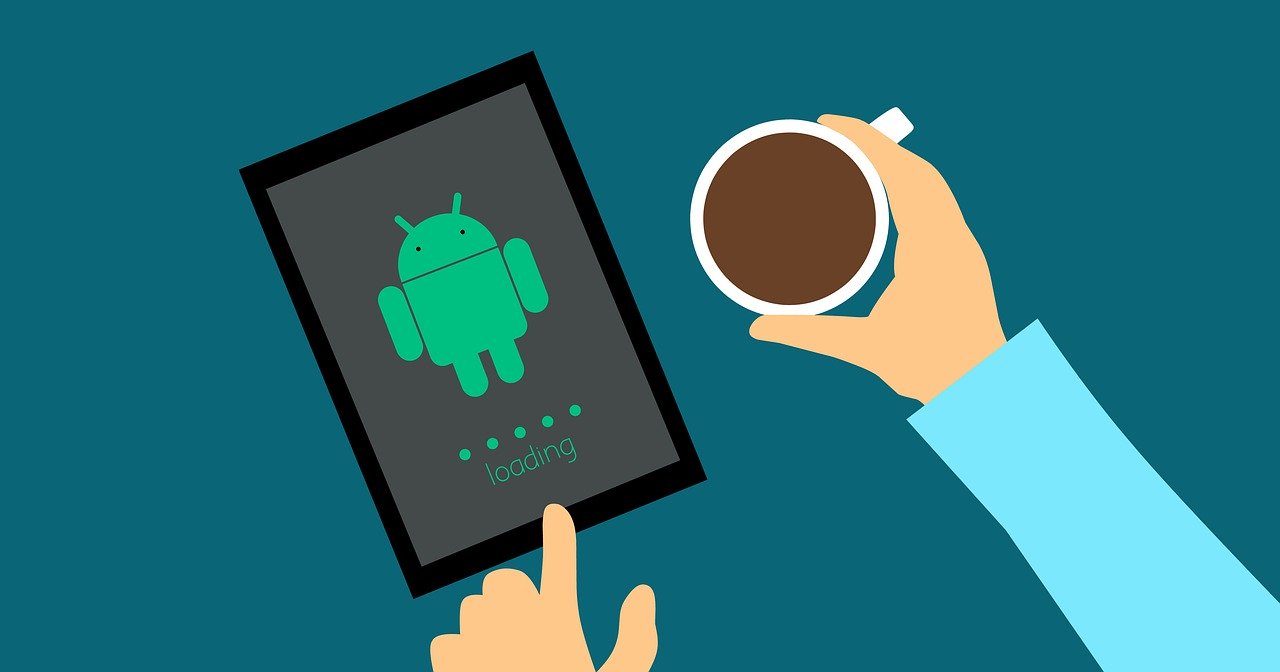 Spam calls and unknown calls are not safe and can strain your already stressful life a bit more with incessant enquiries and that’s why Android has the option to block such calls in a few taps. With a growing network of advertisement agencies, you might receive several such calls which can hamper productivity and peace.

In this article, we cover three ways using which you can block calls on Android smartphones without using any third-party app. Do read the article till the end to get a complete grasp on all the methods. These methods are from the Android One platform.

Follow the steps mentioned below to block calls on Android.

Also read: How to block emails on Outlook?

This is another method using which which you can block calls on Android. 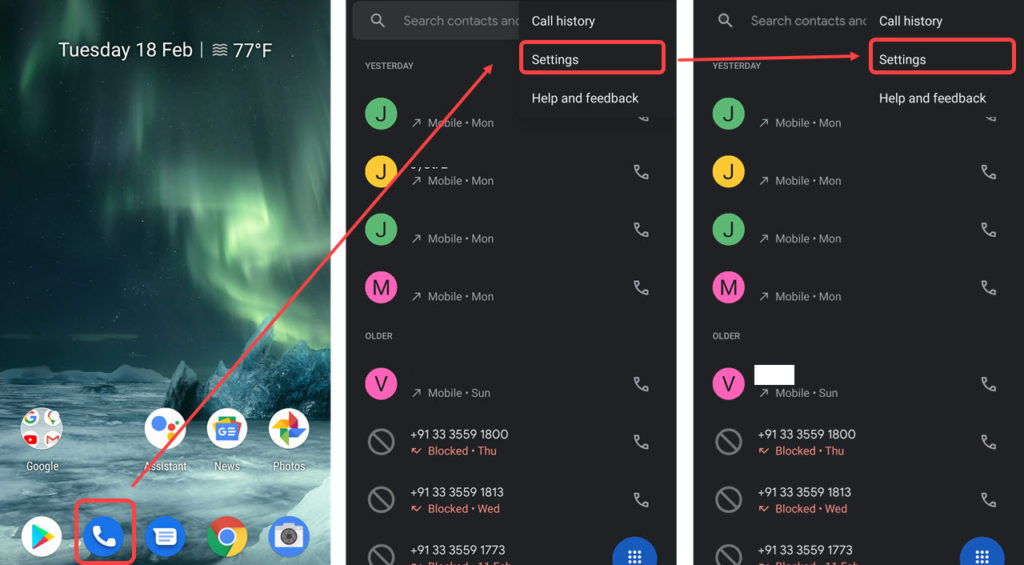 Apart from the methods mentioned above, you can always turn on the Do not disturb on your device. For that, go to Settings >  Sound > Do not disturb > Turn on now. When Do not disturb is on, the incoming calls are blocked.

However, you can always add an exception to this. In the Do not disturb menu, go to Calls > Allow calls > From Starred Contacts and then add the starred contacts.

If none of the three above-mentioned steps to block calls on Android work for you, alternatively, you can use tons of third-party apps to block the calls on your Android device. Apps like Truecaller and Call Blocker also block the number; however, we recommend to refrain from using third-party apps as they’re not always secure and we don’t vouch for the security of the apps named above either.