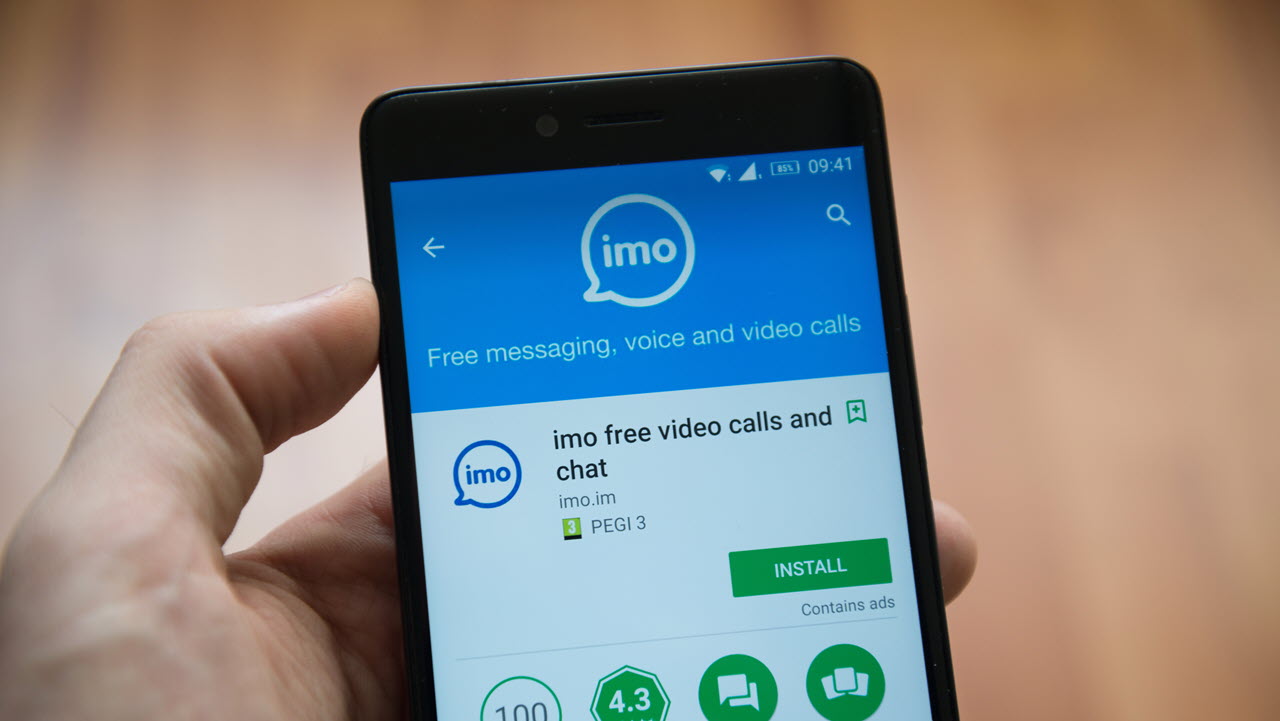 IMO is an instant messaging and video calling app, that lets users connect over the internet. It’s also a micro social media that features several public as well as private groups and a section where people can talk over different topics and with people who share similar interests. Users can also chat with people in their geolocation with the ‘who’s online’ feature. IMO is available for Android, Windows, iOS and Mac.

With all these people around you and primarily a public social experience, it’s possible that you don’t vibe well with some folks. IMO offers a way out of awkward situations as you can block a IMO contact in-app and also unblock someone you might’ve blocked by mistake.

If you’re new to the app or are just unable to find your way around, here we’ve put together a simple guide to help you block contacts on IMO as well as unblock them.

How to block contacts in IMO? 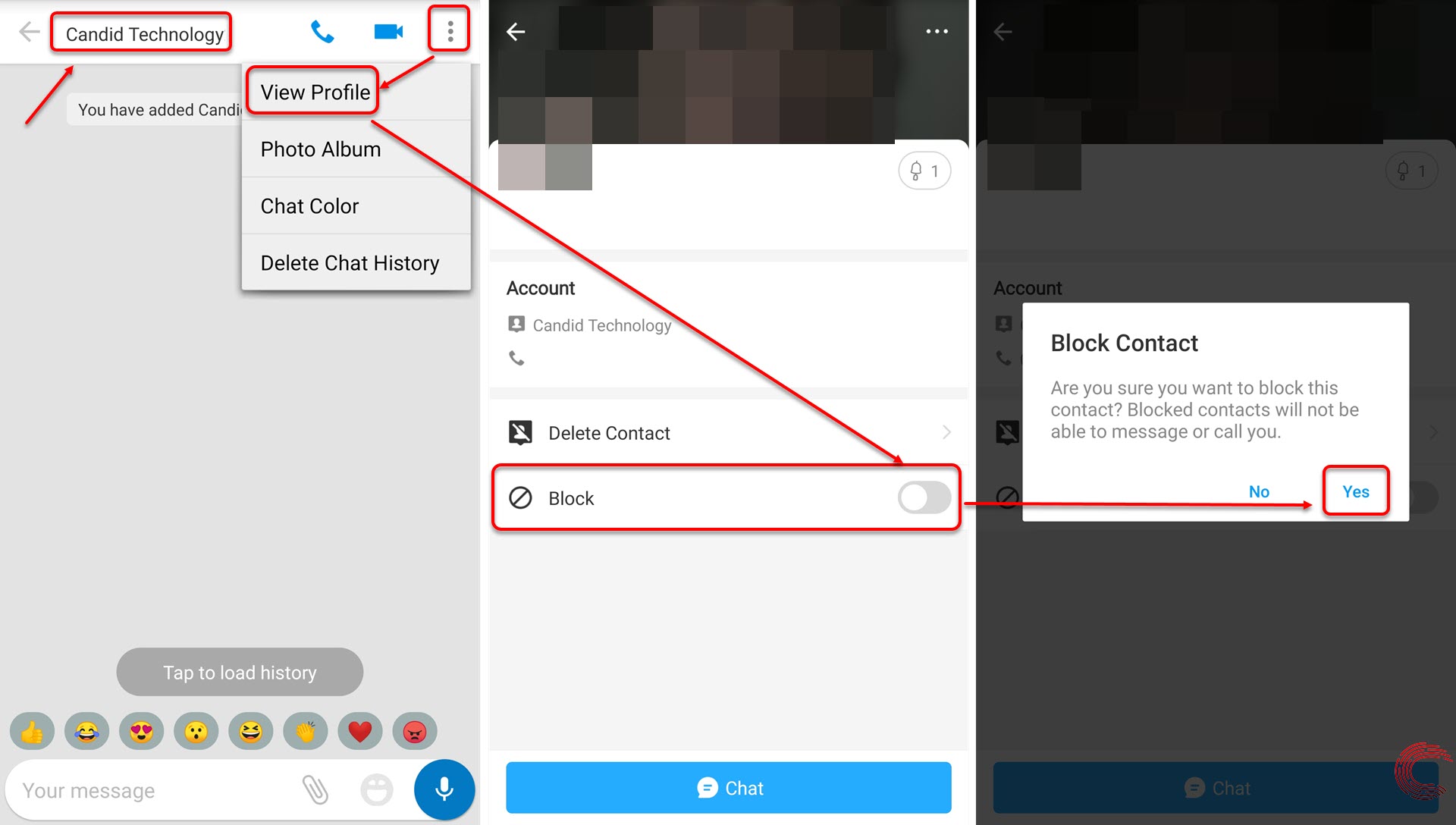 How to unblock contacts in IMO?

To unblock a contact at IMO, go to the main pages — Chats, Explore, Contacts — of the app and follow the steps below.

Here you’ll see the list of the IMO contact that you’ve blocked with an Unblock button adjacent to their names. Click on the unblock button beside the name of the contact who you wish to unblock on IMO messenger.