Bluetooth audio will be available in two operation modes after LE Audio is officially released, which will operate on the Bluetooth Low Energy (LE) radio and — the second one — Classic Audio will operate on Bluetooth Classic radio (BR/EDR).

In addition to supporting the development of similar audio products and use cases as Classic Audio, LE Audio will also bring some new features as well as performance improvements.

“Developers will be able to leverage these power savings to create products that can provide longer battery life or, in cases where current battery life is enough, reduce the form factor by using a smaller battery,” said Manfred Lutzky, Head of Audio for Communications at Fraunhofer IIS. 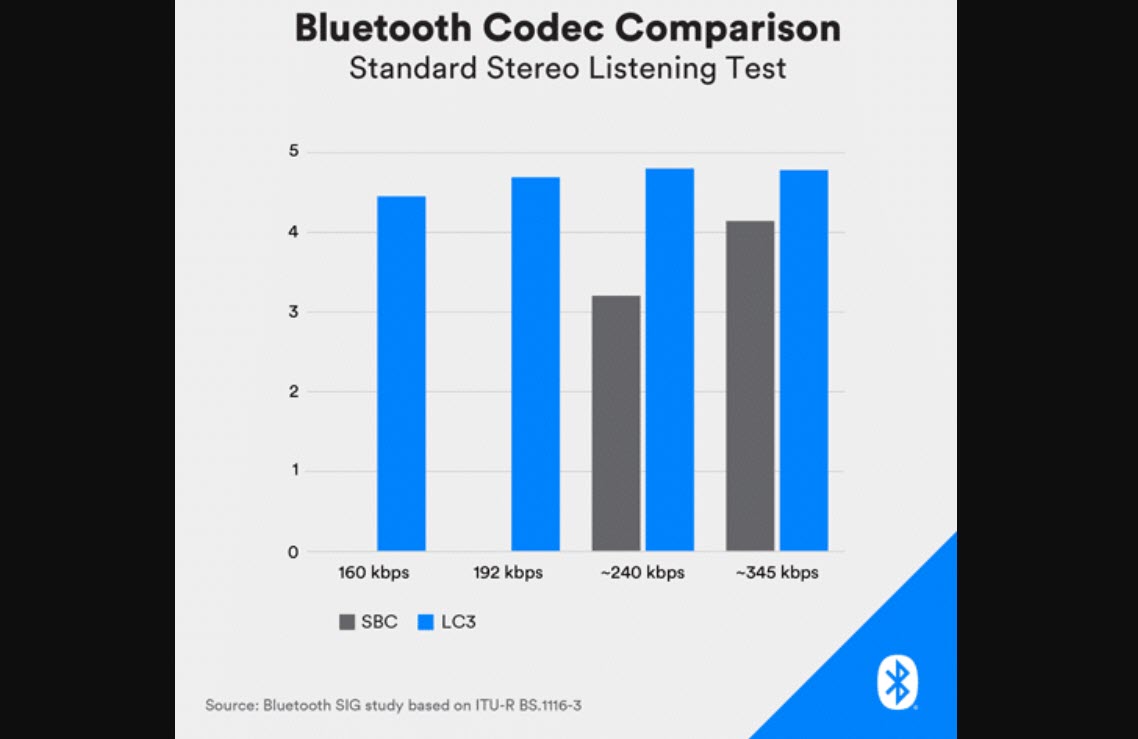 One of the most promising things Bluetooth LE boasts of is adding support for low power, high-quality hearing aids with multi-stream capabilities. LE audio will bring wireless calling and listening to hearing devices.

“LE Audio will be one of the most significant advances for users of hearing aids and hearing implants. Within a few years most new phones and TVs will be equally accessible to users with hearing loss,” said Stefan Zimmer, Secretary-General of EHIMA, the European Hearing Instrument Manufacturers Association.

Another important feature that LE Audio brings alongwith is the ability to broadcast audio stream from a source device to an unlimited number of audio sink devices. The audio sharing can be location-based as well as personal.

Personal audio sharing will allow users to share audio via Bluetooth with others around them. Location-based sharing enables users to share Bluetooth audio in public venues such as bars, gyms, airports, conference centres, and others.

“Location-based Audio Sharing holds the potential to change the way we experience the world around us. People will be able to select the audio being broadcast by silent TVs in public venues, and places like theatres and lecture halls will be able to share audio to assist visitors with hearing loss as well as provide audio in multiple languages,” said Peter Liu of Bose Corporation and member of the Bluetooth SIG Board of Directors.

The exact specs for Bluetooth LE Audio will be released throughout the first half of 2020.