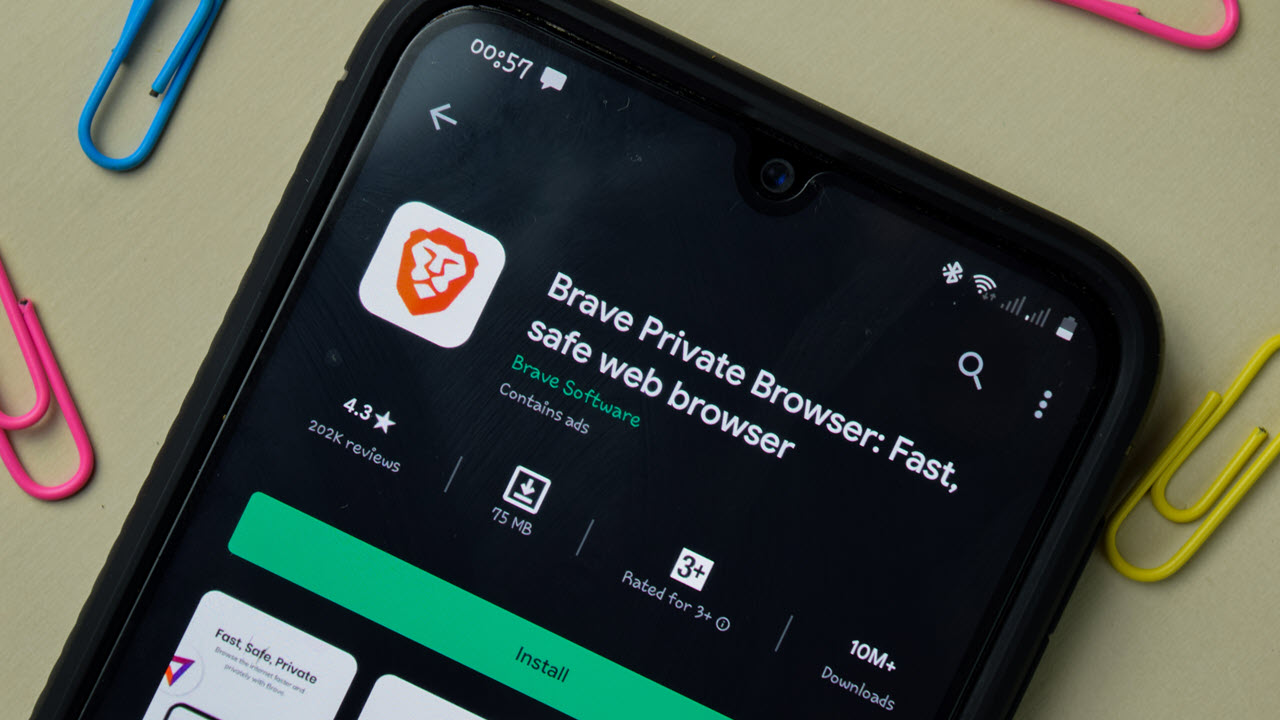 Following DuckDuckGo, Brave has rejected Google’s FLoC experiment after removing it from the browser in the Nightly version for Android and desktop.

A company announcement attributed to Brendan Eich, CEO of Brave and Peter Snyder, their Senior Privacy Researcher, says, “Brave opposes FLoC, along with any other feature designed to share information about you and your interests without your fully informed consent.”

The privacy-focused browser and Chrome extension, DuckDuckGo, appealed to the masses to use their extension to block FLoC’s tracking, in a blog post published on April 9. Users can find their extension in the Chrome web store, which not only blocks FLoC while using Chrome but also block trackers across the web.

Google’s FLoC is built to replace third-party cookies, which among other things are primarily used by advertiser networks to keep a track of users across the internet and show them targeted ads. While on the first look that sounds great for privacy enthusiasts, on the flip side, advertisers will be able to target people in ‘cohorts’ based on a variety of parameters including location and age.

Moreover, Google rolled out FLoC and enabled the feature by default for millions of unsuspecting users, which drew the ire of anyone concerned with their privacy online.

Google claims that FLoC (Federated Learning of Cohorts) is intended to improve the privacy of end-users on the internet by removing individual identifiers by putting them in large groups of users to make you anonymous — not really. However, since ad-tech gets the say on the labels, and Chrome will then put the users in those labels, who is to say how long the anonymisation of this data lasts — especially since all the power lies with the ad tech industry (powered by Google) and none with the user.

In the News: Verizon recalls 2.5 million hotspots prone to overheating and fire