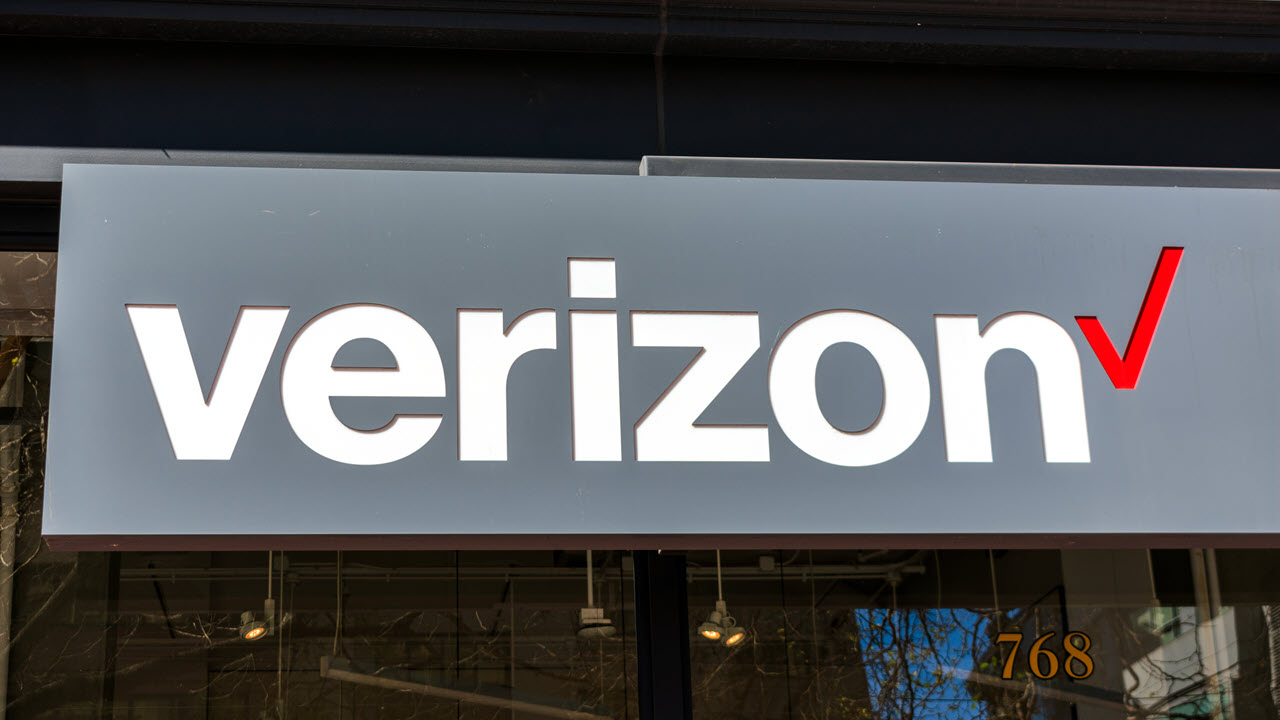 In a statement put out on Thursday, Verizon stated that it’s working with the US Consumer Product Safety Commission (CPSC) to recall about 2.5 million hotspot devices. The news comes after an investigation found that the devices’ lithium-ion batteries could potentially overheat and explode, posing a serious fire and burn hazard.

The hotspots in question are the Ellipsis Jetpack mobile hotspot models MSH900L, MHS900LS and MSH900LPP. According to the CPSC, they were imported by Franklin Wireless Corp. and sold between April 2017 till March 2021. The devices cost between $50 to $150 each.

The CPSC bulletin further reports that Verizon had received 15 reports of the devices overheating, in which six reports involved fire damage to bedding and flooring. Two separate incidents even included minor burn injuries.

The demand for the hotspots in question raised over the last year during the COVID-19 outbreak. As schools, universities, libraries and other educational institutions shut down due to the strict lockdown measures in place to control the pandemic’s spread, students stuck at home without internet access needed such devices to complete schoolwork remotely.

How is Verizon dealing with the risks?

Verizon has already put out a firmware update to the affected hotspot devices to control the existing risk, which should reduce the risk of overheating and fire. The firmware updates prevent the hotspot from charging if the device is plugged in while it’s operational.

The company has also recommended turning off the hotspots when not in use and keeping them on flat surfaces where they are not covered by anything. Users are also requested to not expose the device to extreme temperatures for a prolonged period of time.

In the News: PS5 exclusive Deathloop delayed once again till September 14th