BTC.com loses $3 million worth of crypto assets in cyberattack 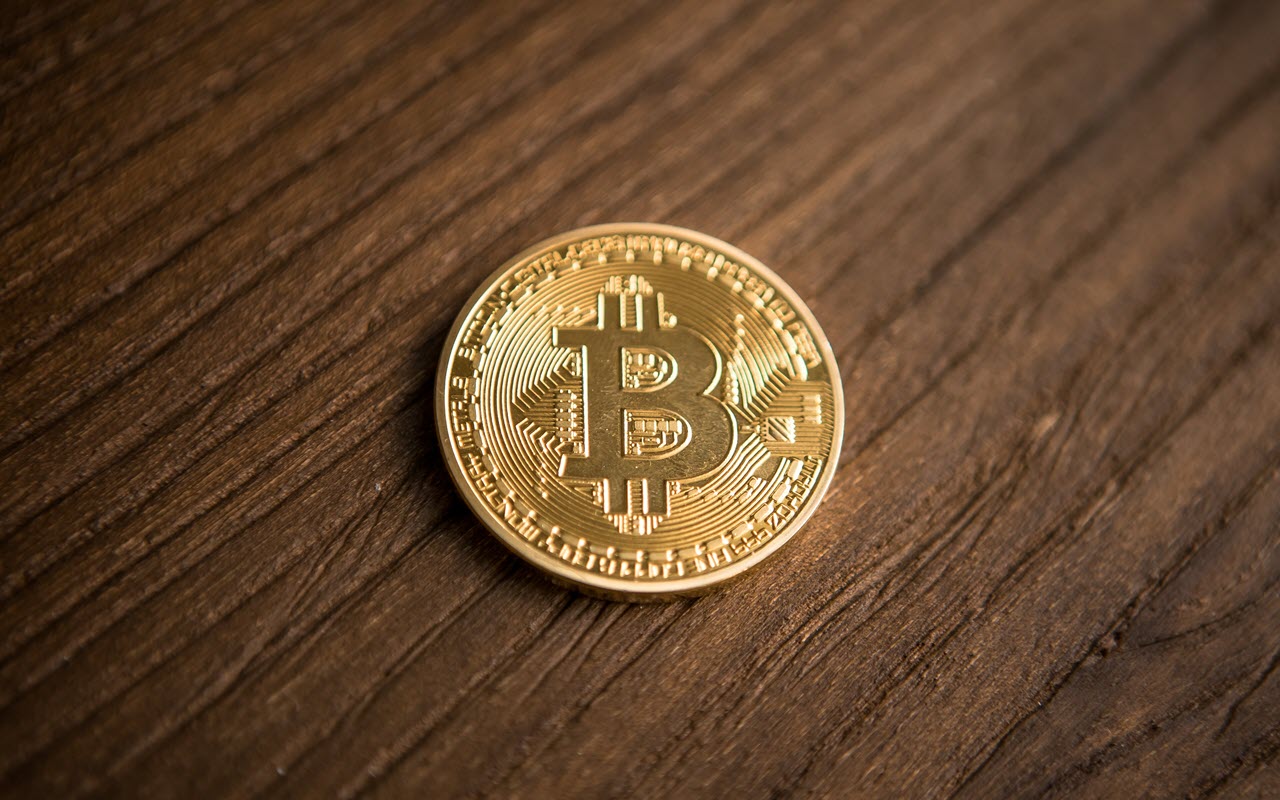 According to the company, the attack happened on December 3. Law enforcement agencies in Shenzen, China, have been informed, and by December 23, they had started their investigation, began collecting evidence and requested assistance and coordination from relevant agencies.

The press release did not detail the exact kind of cyberattack or the attack vector itself. The company also did not outline its actions in response to the attack, simply stating that it’ll “devote considerable efforts to recover the stolen digital assets”.

That said, some of the stolen assets have already been secured due to local and internal coordination within the company. Once again, it did not disclose the number or value of recovered assets.

Remedial measures haven’t been described either, with the release only reading that the company “has implemented technology to better block and intercept hackers”. The website is functioning as usual except for its digital asset services. Client fund services remain unaffected.

While the company claims that its client-facing services are functioning as usual and remain unaffected, there was no word on whether or not customer data was exposed during the breach.

According to its mining pool tracker, BTC.com is currently the fourth-largest cryptocurrency mining pool accounting for nearly 5.11% of the total Bitcoin network hash rate with 39,335 blocks mined so far.