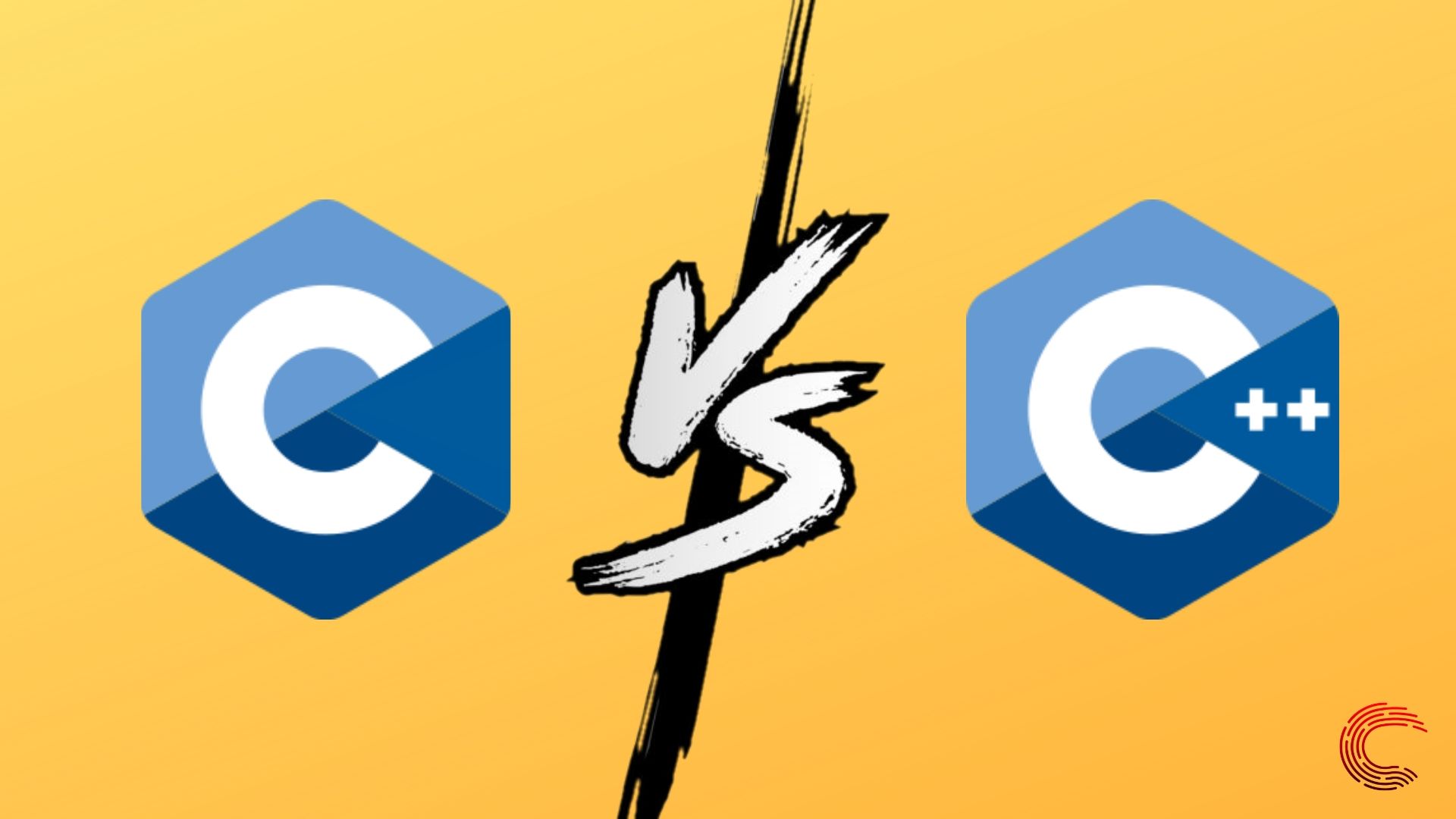 C and C++ powers millions of systems around the world. Microsoft Windows kernel is mostly developed in C with some parts in Assembly language. Linux and Mac kernels are also written in C. Popular databases such as Oracle Database, MySQL and MS SQL Server are also written in C and C++ combined. C and C++ are also used in embedded systems and IoT applications.

C language was developed at Bell Labs by Dennis Ritchie in 1972 for running utilities on Linux. Later, the language gained popularity and is now one of the most used programming languages.

C++ was developed by Bjarne Stroustrup in 1985 as an extension of C or C with classes. The language C++ has evolved with time and has object-orientation, facilities for low-level memory manipulation, and functional features.

As C++ was developed as an extension of C, how does it differ from C now after these many years?

C++, though an extension of C, follows an entirely different approach. It follows a bottom-up approach, similar to object-oriented coding languages. The bottom approach starts with different modules or functions, and then these all functions are integrated into the main() function at the end.

C++ follows all the OOP or Object-Oriented programming concepts such as Classes and Objects, Encapsulation, Abstraction, Polymorphism, Inheritance, Dynamic Binding, and Message Passing. These concepts help in better data security, the arrangement of code and reusability of certain blocks of code.

C has no such features, which can make the code reusable or inherent properties of the parent class. This makes the program lengthy and complex sometimes.

C++ supports the idea of function and operator overloading, which is a form of polymorphism. Functions and operators can be used for different operations on the values of different data types. This feature is very useful while coding and allows a programmer to be more efficient. Unlike C++, C doesn’t support any form of Function or Operator Overloading.

Error handling is an effortless task to do in C++ as compared to C. C++ allows the user to try and catch blocks alongwith exceptions, which can be caused by incorrect code. Exceptions are used for spotting “hard” errors, which can result in incorrect code.

There is no function in C for error handling and it needs to be done using other functions. A programmer should be careful while writing a C code, as the error handling part can become a very tedious process.

These are the primary differences between two of the most popular programming languages. Both of them have a wide variety of applications in the real world and are easy to learn as well. You can practice either of them and expertise in the field of programming.

Tell us in the comment section below, which language do you prefer and why? Do you like Java or Python more?

Also read: Top 7 games for kids to learn to code 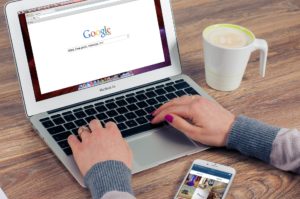 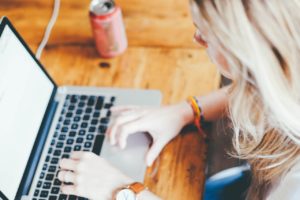 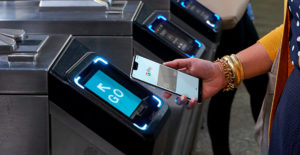 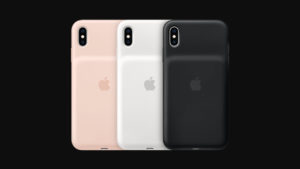