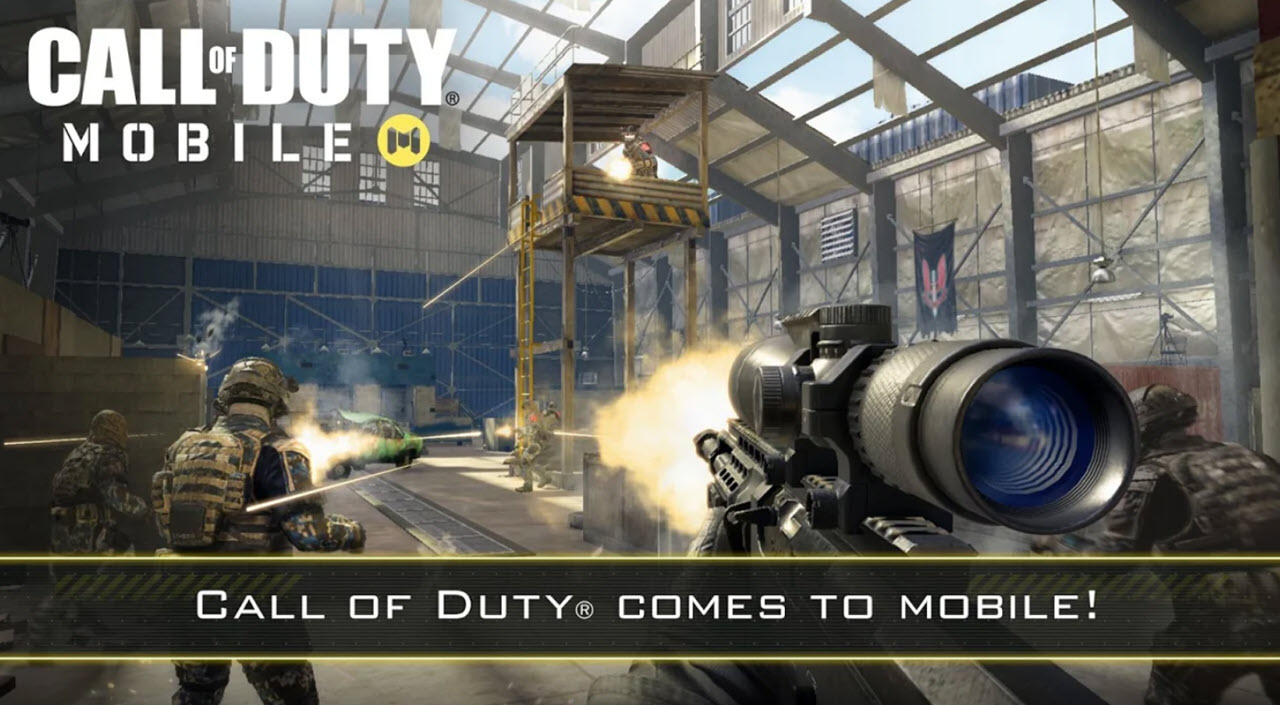 Every summer break the kid inside us wants to get back to his home, in front of a big screen to rack up some serious hours playing Call Of Duty with their friends but this summer that may change as Call of Duty is coming to your mobile.

Call of Duty: Mobile was announced at this year’s GDC by Activision. It will be developed in partnership with Tencent Games and is slated to reach your device starting this summer and is free-to-play.

Call of Duty: Mobile is set to be an FPS style game and it will have the traditional game modes and will bring with it fan-favourite maps and characters from past games from the same franchise such as Black Ops and Modern Warfare.

Features of Call of Duty: Mobile 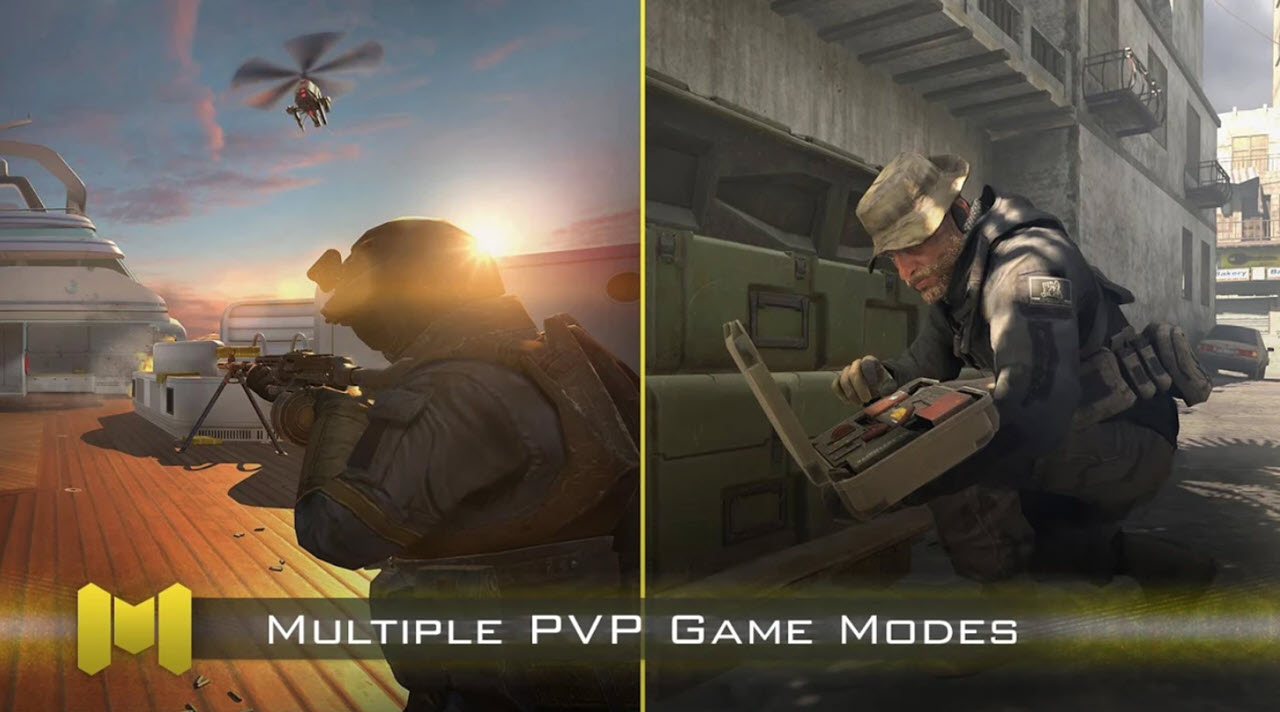 The game is said to focus only on competitive multiplayer and will have a progression system to it along with in-app purchases.

The game is also set to have a unique battle royale mode experience, which even though is not available at the time of the launch, will make its way to the game with the content updates. 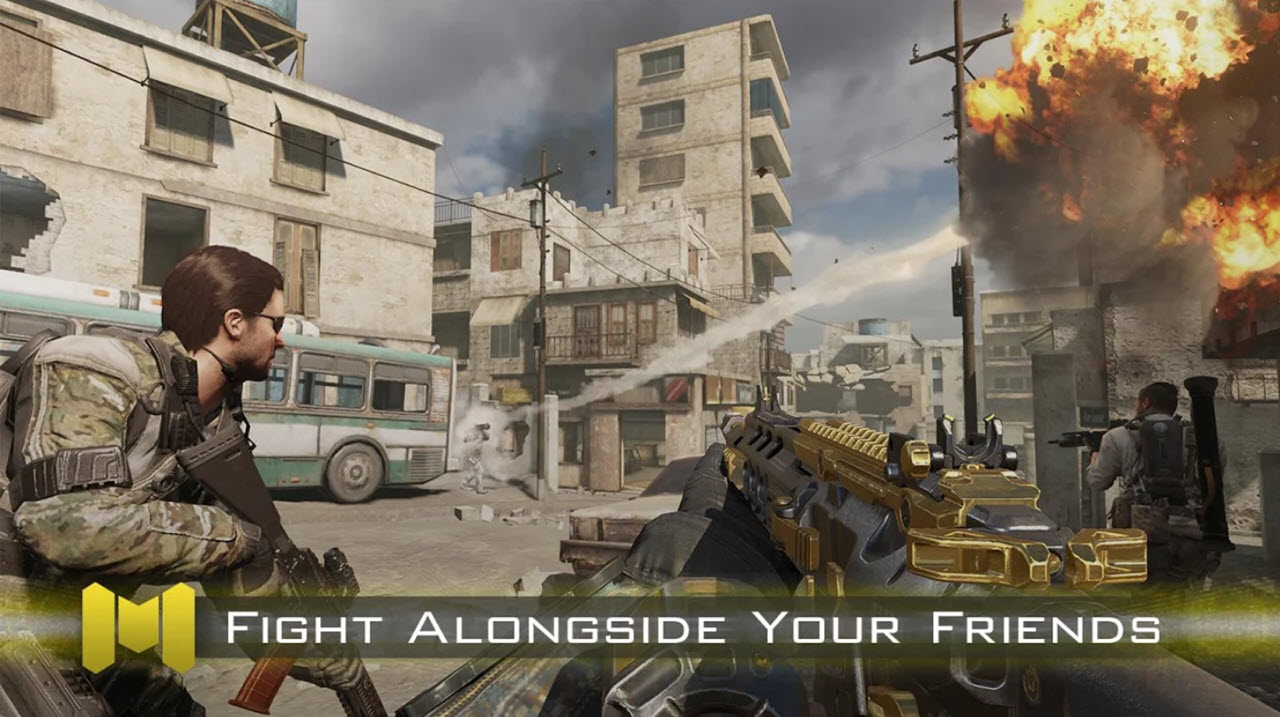 Any game if played for hours on end without any variation can become monotonous. Call of duty doesn’t have this issue and neither will its mobile variant.

The game will feature familiar modes like Team Deathmatch, Free-For-All and Search and Destroy. 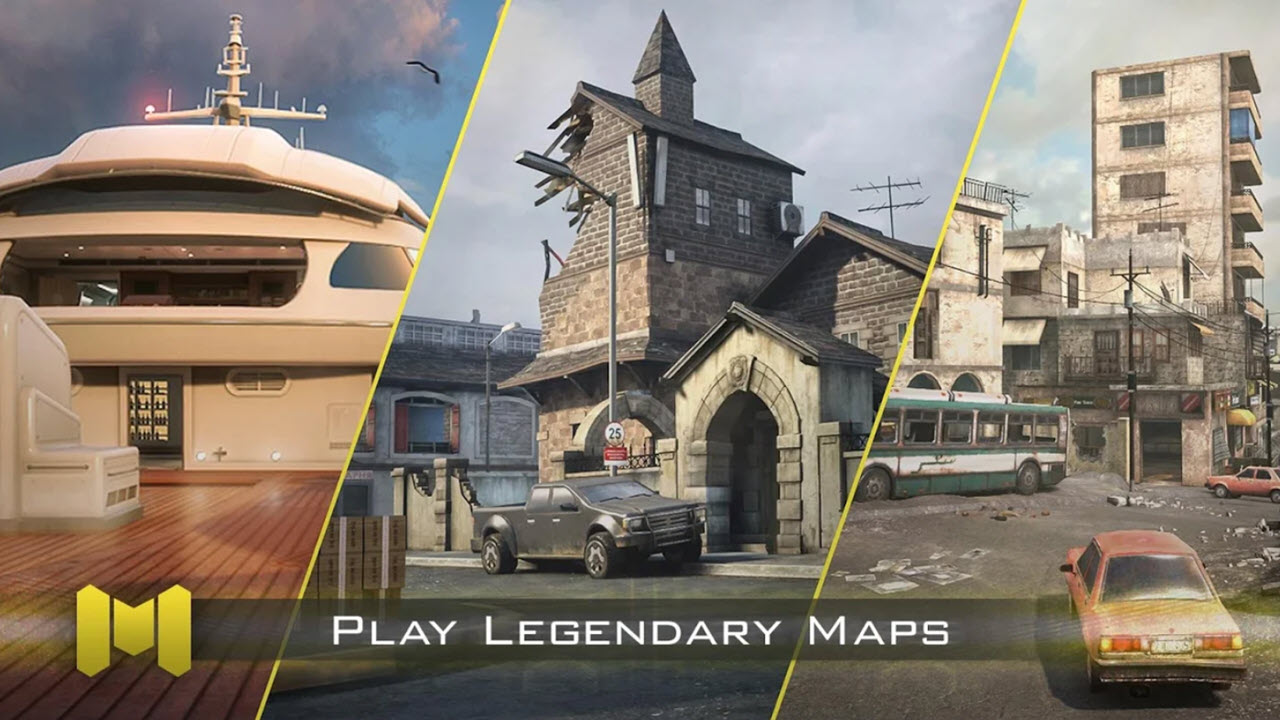 Locations play an important in any shooter and Call of Duty has never been short of them, the game is set to feature maps from the Black Ops and Modern Warfare games, and these include popular maps like Nuketown and Hijacked.

The game will include a way to earn and unlock classic Call of Duty characters like Price from Modern Warfare and Mason from Black Ops, among others. 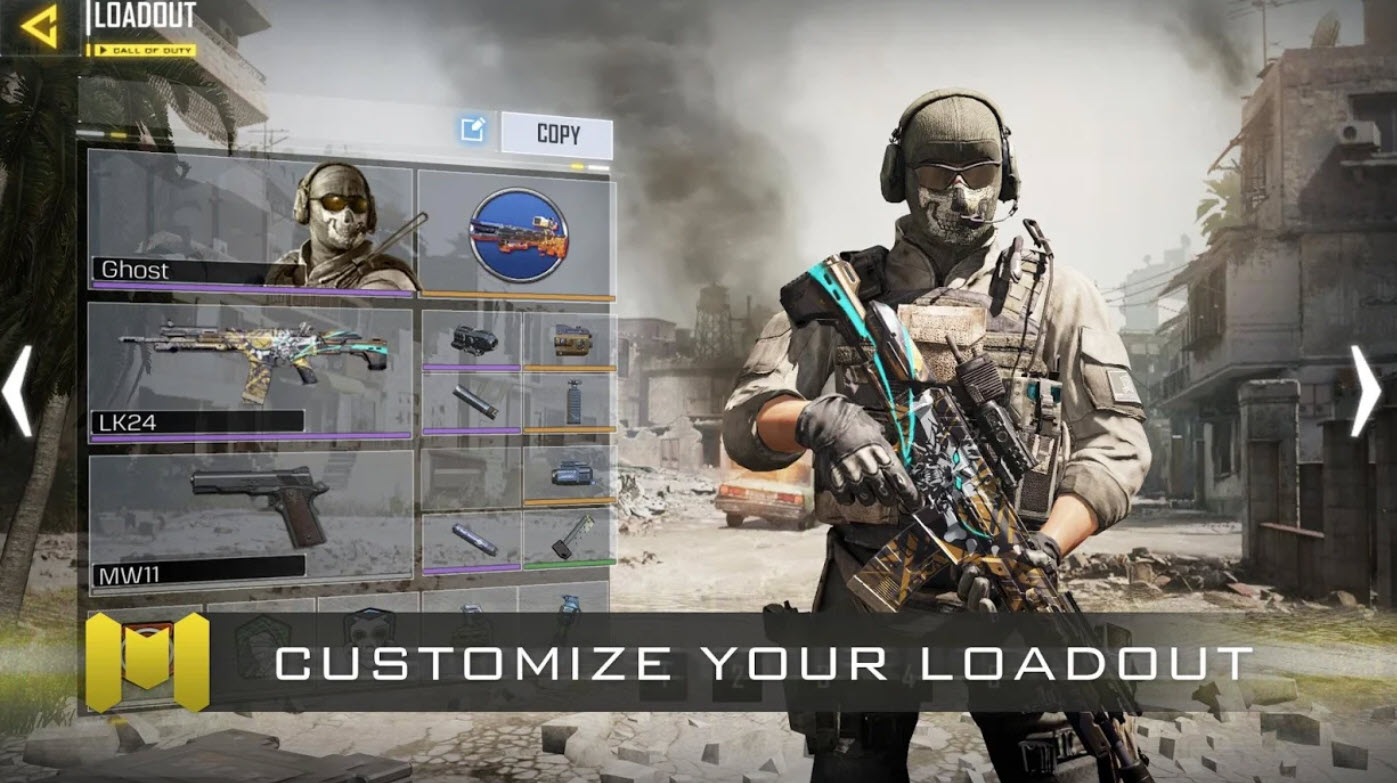 Customisability when picking your weapons is something that Call of Duty has always aced, and this game brings Custom Classes too. Weapons, scorestreaks and other gear for these can be earned and unlocked as you play.

Call of Duty: Mobile brings with a ranked playing mode to be able to gauge your skills. The Clan feature adds a social aspect to the game and offers ‘Clan In-game’ rewards.

The release date for the game hasn’t been announced yet, but it will be able in beta from this summer. And the good news is that it’ll be free to download.

You can pre-register to join the beta here and get in on the action to be the best in the world — though registering does not grant an assured chance to play.

You can find Call of Duty Mobile and pre-register for beta on Android here. Once the game launched officially, it’ll also be available on the iOS App Store.

The company said, “We are working every day both to optimise the game for high-end phones and to make it broadly accessible for as many other devices as well”, signifying their desire to make it available to the masses.

We’ll update the article when new details are made available by the publishers of the game.