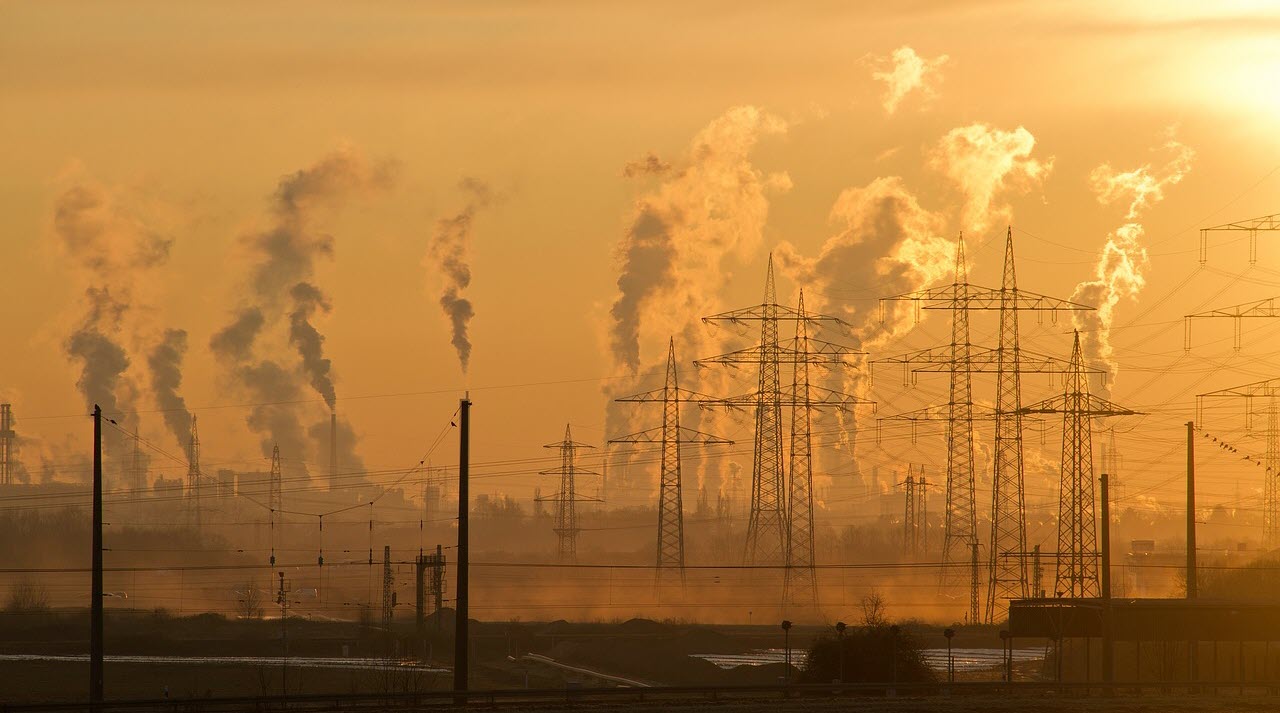 The levels of heat-retaining greenhouse gases in the earth’s atmosphere that are linked to climate change have reached a record high not seen in millions of years, according to a World Meteorological Organization report presented to the press on Thursday.

The Greenhouse Gas Bulletin, which was published by the WMO, part of the UN, globally averaged concentrations of carbon dioxide have reached 405.5 parts per million in 2017, up from 403.3 ppm in 2016 and 400.1 ppm in 2015, driving further long-term climate change, sea level rise, ocean acidification, and more extreme weather, reports Efe news.

“There is no sign of a reversal in this trend,” the report said. “Since 1990, there has been a 41 per cent increase in total radiative forcing – the warming effect on the climate – by long-lived greenhouse gases.”

The WMO Secretary General, Petteri Taalas, warned: “The science is clear. Without rapid cuts in CO2 and other greenhouse gases, climate change will have increasingly destructive and irreversible impacts on life on Earth,” He added: “The window of opportunity for action is almost closed.”

The weather scientist continued: “The last time Earth experienced a comparable concentration of CO2 was 3-5 million years ago when the temperature was 2-3°C warmer and sea level was 10-20 meters higher than now.”

Apart from the stated CO2 increase, concentrations of methane and nitrous oxide also rose, plus a resurgence of a potent greenhouse gas and ozone-depleting substance called CFC-11, which is regulated under an international agreement protecting the ozone layer.

A separate Emissions Gap Report by UN Environment Programme (UNEP), due for release on November 27, tracks policy commitments made by countries to reduce greenhouse gas emissions.