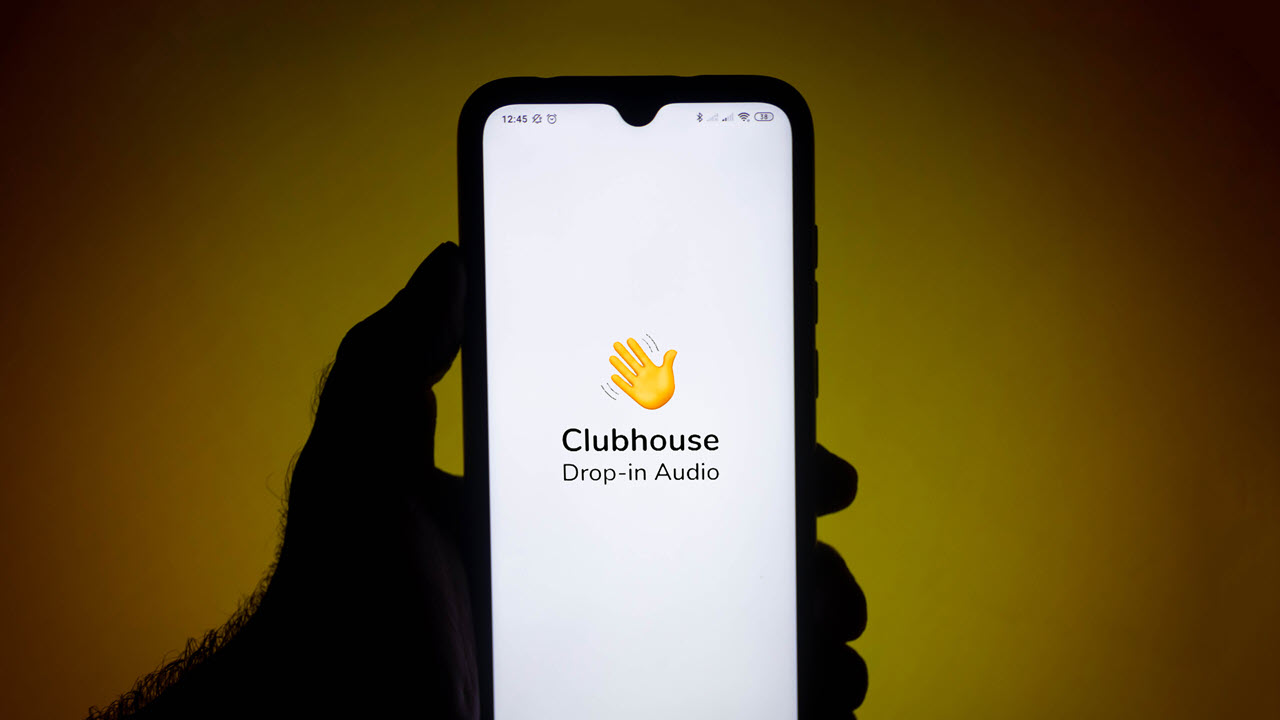 Clubhouse launched its Android app last week in USA and has now announced a wider rollout throughout this week. The app is coming to Japan, Brazil and Russia on Tuesday,, followed by India and Nigeria by Friday morning.

The audio-based social platform will also roll out to Android users throughout this week and will be available to users all over the world by Friday evening, the company announced in a Twitter post on Sunday.

According to the company, they’ll also be adding payments and club creation features in the coming months. The app will remain invite-only on Android, too, and anyone who doesn’t already have a friend on Clubhouse can join the waitlist to sign up for the app.