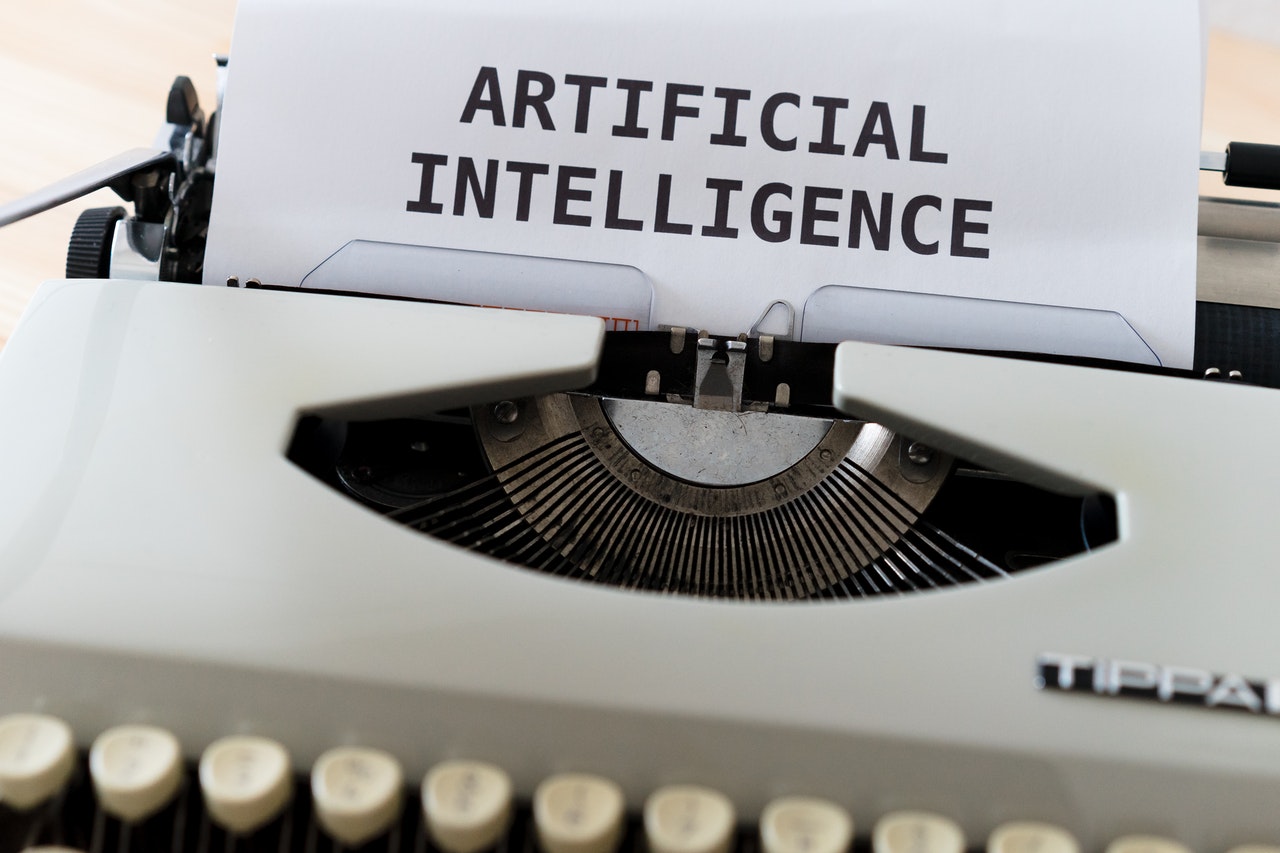 Based on publishing dates, the first such article was published on November 11, with the latest arriving just a few days ago on January 9.

The byline reads “This article was created using an AI engine and reviewed, fact-checked and edited by our editorial staff”. Additionally, it’s hidden under a drop-down, making it highly likely that the everyday reader will casually scroll past.

This automated author is covering SEO-heavy finance explainer articles, some generating a lot of traffic on Google, despite the company making it clear that it’ll be penalising AI-generated content.

CNET did not make any formal announcement about using AI, and considering the site’s size, 73 articles are only a handful. In the absence of any official word from CNET, it looks like an experiment, one that the leadership at the publication wants to be kept quiet.

AI-generated content in itself isn’t new. Several outlets, including the prestigious Associated Press, have been using AI to create earning reports since 2015. AP has also been open about its implementation and proclaims itself as “one of the first news organisations to leverage artificial intelligence”.

AP’s AI-generated articles only work within a limited scope intended to free writers and reporters from having to write tedious and repetitive reports. On the other hand, CNET’s implementation is far more sophisticated and seems to be writing entire explainers. The exact AI technology CNET is using to write these articles is unknown, but it seems similar to OpenAI’s ChatGPT.

In the News: Twitter says it wasn’t the source in latest data breach