Configure: Error: Gdal-config not found or not executable: 3 Fixes

Linux is preferred by a lot of developers for its simplicity when it comes to installing packages and dependencies with just a few commands. However, that doesn’t go as easy as expected always, and random bugs and errors keep popping up from time to time.

In this article, we’re looking at the “Configure: Error: Gdal-config not found or not executable” error and giving you three fixes for the problem.

Also read: Python vs R: Which one is better?

As you can probably guess from the error, the issue stems from a missing dependency in either libgdal or rgdal. Depending on which package you’re using in your R scripts, you will have to get the right version installed on your PC.

Also, make sure you’re using either the development or production version of the library, depending on your environment. Development libraries often have wider error tolerance that lets you get away with more problems in your code which show up as warnings instead of errors.

Here are three ways you can fix the error.

One of the primary reasons why you’re seeing this error is because of a missing dependency or package. Try installing libgdal to see if that fixes your problem.

Alternatively, you can also try this command

If you’re on macOS instead, use this command.

If installing libgdal didn’t cut it, try installing all the required dependencies for the package to function. Just open a terminal and enter the following commands one at a time.

Once the installation is complete, install rgdal by using the following command:

Once done, you can load rgdal in your R scripts using this command: 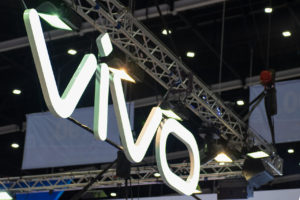 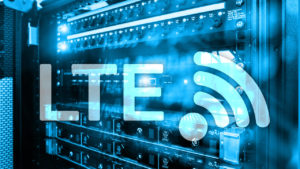 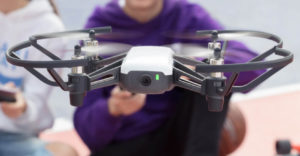 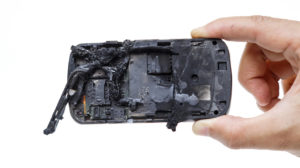 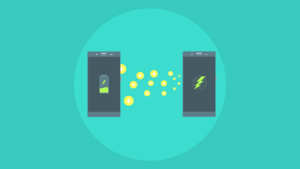 Why does my Spotify keeps pausing? 6 fixes