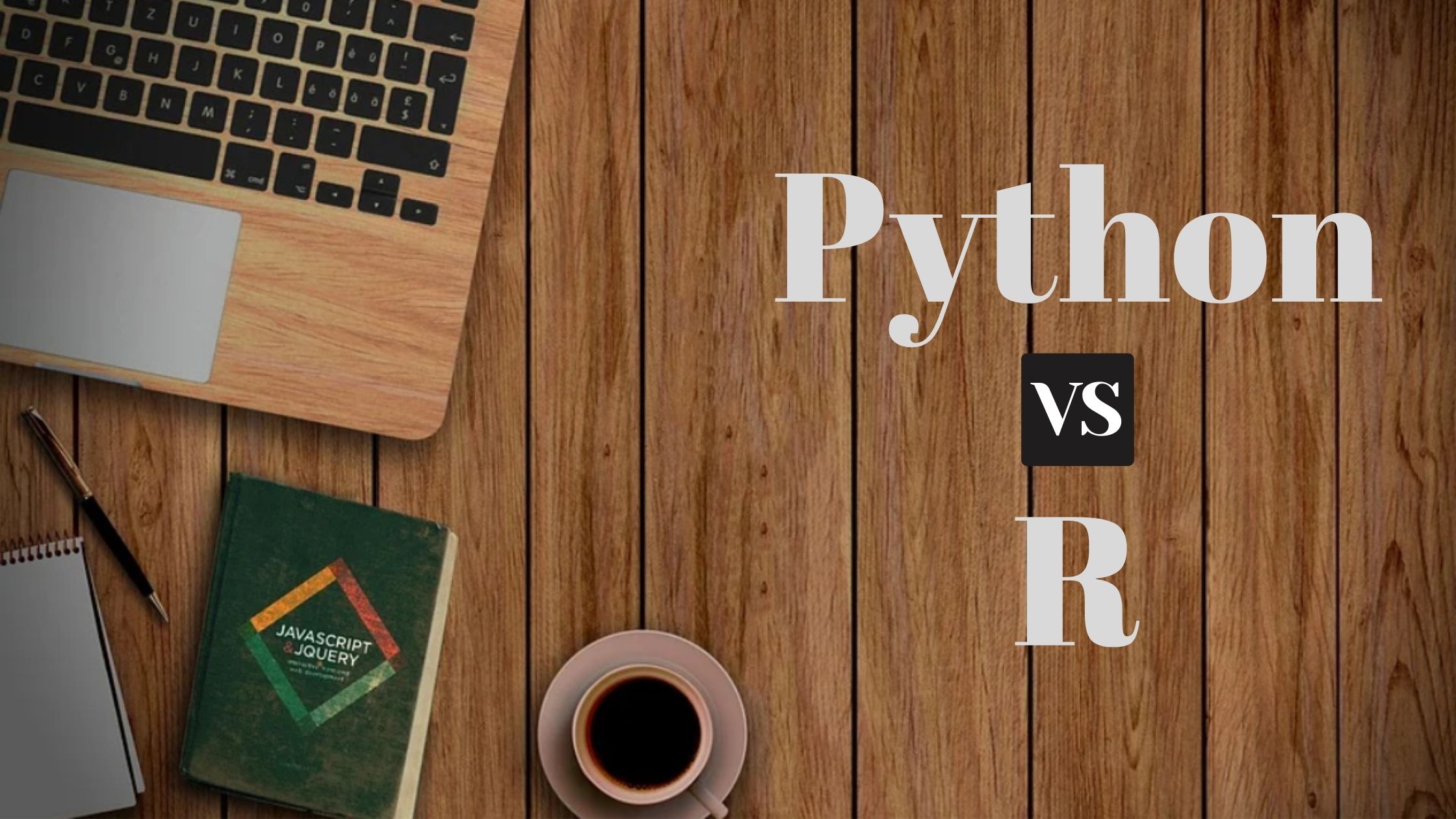 In this article, we’ve briefly explained both the languages, listed their advantages and disadvantages and compared both of them.

Python is an interpreted, interactive, high-level, object-oriented programming language. Initially developed in 1991, it is a user-friendly programming language that is open-source and finds major applications in AI, ML, Big data, Robotics and GUI based desktop apps.

It is designed to be highly readable. Its syntax is simple yet powerful. Its modules allow you to perform many things like object-oriented programming. It is extensible and interfaces with OSI systems. It is customisable with third-party extensions as well from the Python Package Index.

Python has an extensive standard library of useful modules and a set of modules known as the Python “Standard Library”, which come with the language by default. One of Python’s guiding principles is that users must extend and modify existing libraries and add new modules easily, rather than making them difficult to change.

Released in 1993, R is a dynamic, procedural, object-oriented programming language. It is highly recommended for performing statistical operations, working on data science as well as visualisation. It can be used on UNIX platforms, Linux, FreeBSD, Windows and macOS.

R has a widespread set of functions of statistical and graphical methods, including statistical interference, linear regression, machine learning algorithms, time series, linear and non-linear modelling, clustering and many others.

R has almost 12,000 plus libraries that are stored in CRAN, which is free and open-source. It stands for Comprehensive R Archive Network. These libraries can be downloaded directly within the R software from CRAN and used. It is also machine-independent, which makes it accessible on multiple machines.

While Python and R both have their advantages and disadvantages, based on the end product required, one should choose between Python or R. R is currently more commonly used by Scholars and researchers. In contrast, Python is used more by programmers and developers. Both have exceptional statistical abilities; hence there is no specific winner here.