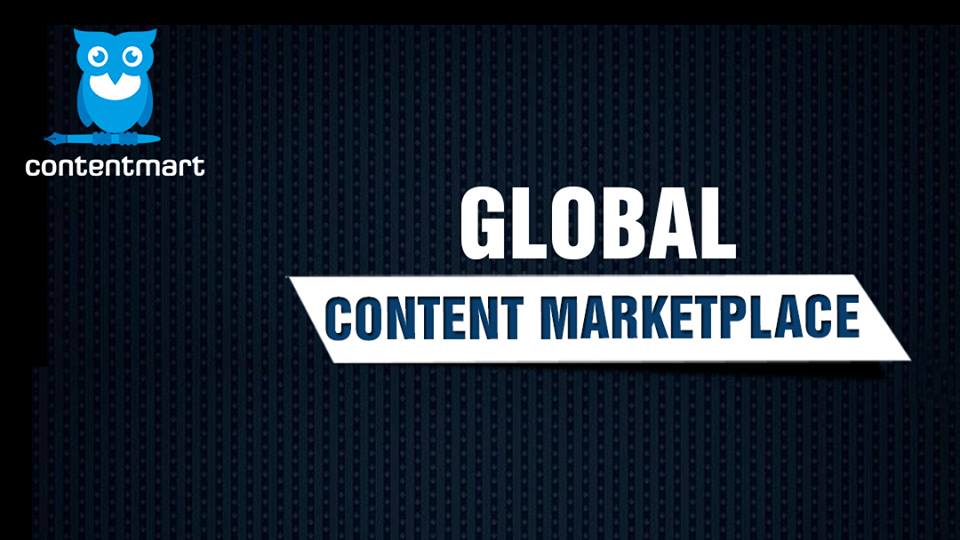 Contentmart, a Gurgaon-based digital marketing startup that allowed companies/individuals to hire freelance content writers, is shutting shop on August 22, 2018 — three years after it first launched into the market as India’s first content marketplace.

“It has been an interesting journey, but nothing is permanent. We regret that it came to this, but all our efforts to avoid it failed. Contentmart simply cannot remain in its current form. Hence, three years later, we are closing down the service and putting this era behind us as new challenges await,” Contentmart’s email to its members reads.

The company provided a similar service to clients like Upwork does. The writers’ profiles were based on a series of tests that ranged from beginner to advance, which in turn helped the clients to choose the talent.

“This doesn’t mean that the idea behind Contentmart is gone forever. We allow the writers and clients to exchange contact if they wish to continue trading offline,” the email adds.

Contentmart will be suspending its services on August 22, 2018, which means that the company will be settling down all open accounts and tickets by that time. All of the client and writer information will be deleted from its servers permanently.

Here is what Writers need to do

If you have a Writers account with Contentmart, starting August 9, 2018, you need to know the following:

Here is what Clients need to do

If you have a Client account with Contentmart, starting August 9, 2018, you need to know the following:

The entire copy of their email is available at https://contentmart.com/