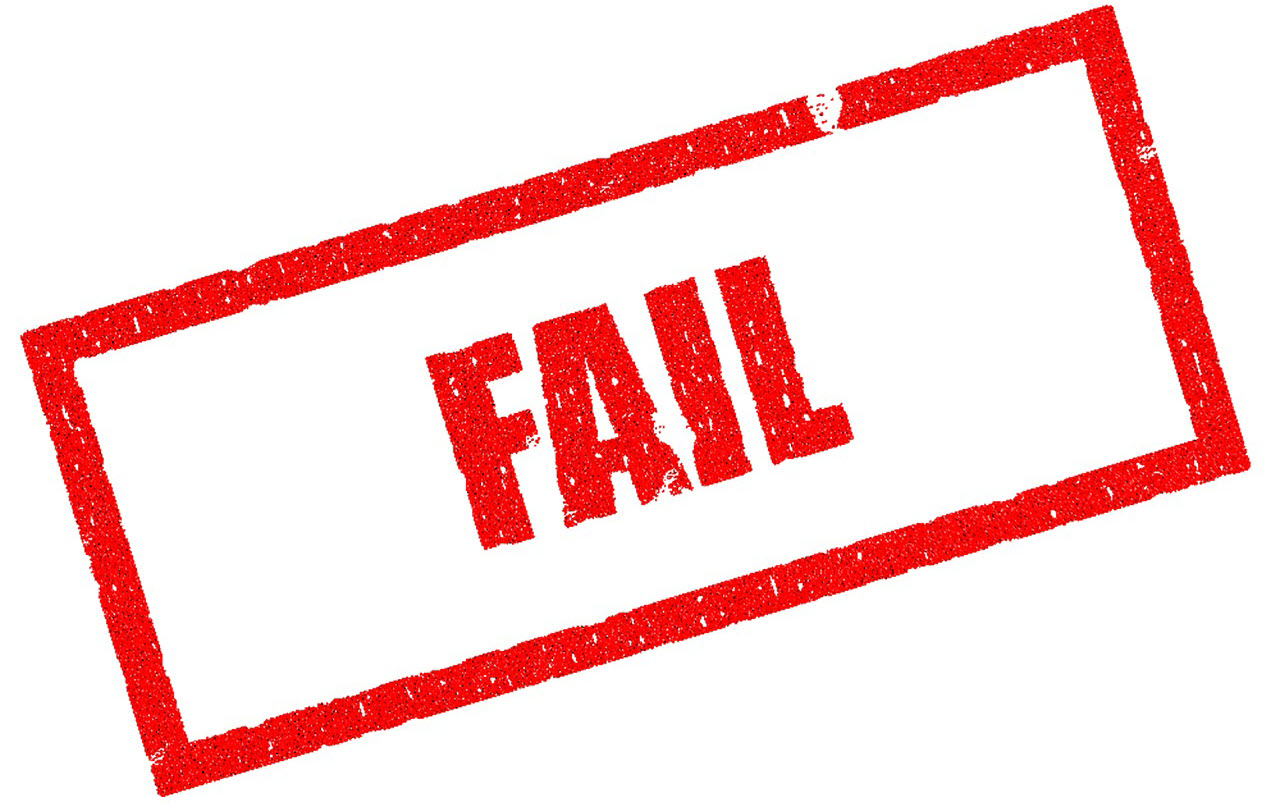 Technology, by its very nature, is bound to fail at times. These failures and their frequency are the defining factors of how successful a particular technology be in the future. The overall reliability, availability and affordability are other important factors as well.

In this article, we bring you the top five tech fails of 2018. 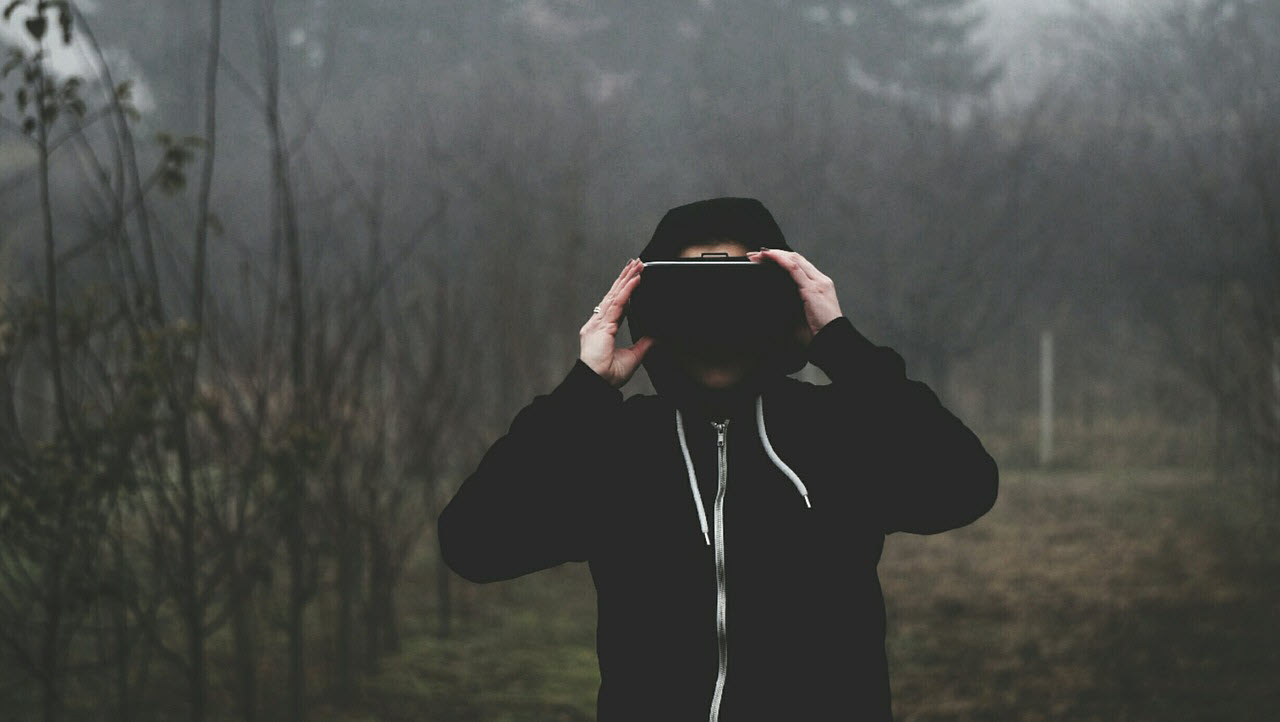 Virtual reality was all the craze back in the 90s. It was this really new cool technology on the block that got everyone excited. Frankly speaking, the potential VR had (and probably still has) was amazing. So what happened?

It simply took too much time to mature. For as long as VR has been around, no matter how perfect we try to make it, it ends up being glitchy in some form. The significant processing power and graphics capabilities required to run VR seamlessly are either too big, too expensive or just outright illogical.

VR in gaming might be the most polished form of VR so far, and even that didn’t do great. VR Gaming is expensive and for those who took it to the next level, back-breaking too. A lot of people want to play VR games but not with a whole computer strapped to their backs.

The overall cost it takes to set up an immersive VR environment is just impractical for the common man to invest.

All these problems were expected to be solved in 2018. Sadly, there hasn’t been much of an improvement. At this point, people are looking at VR as some form of vanity and not as a technological advancement.

Also read: What is Vapourware and how do you spot one? 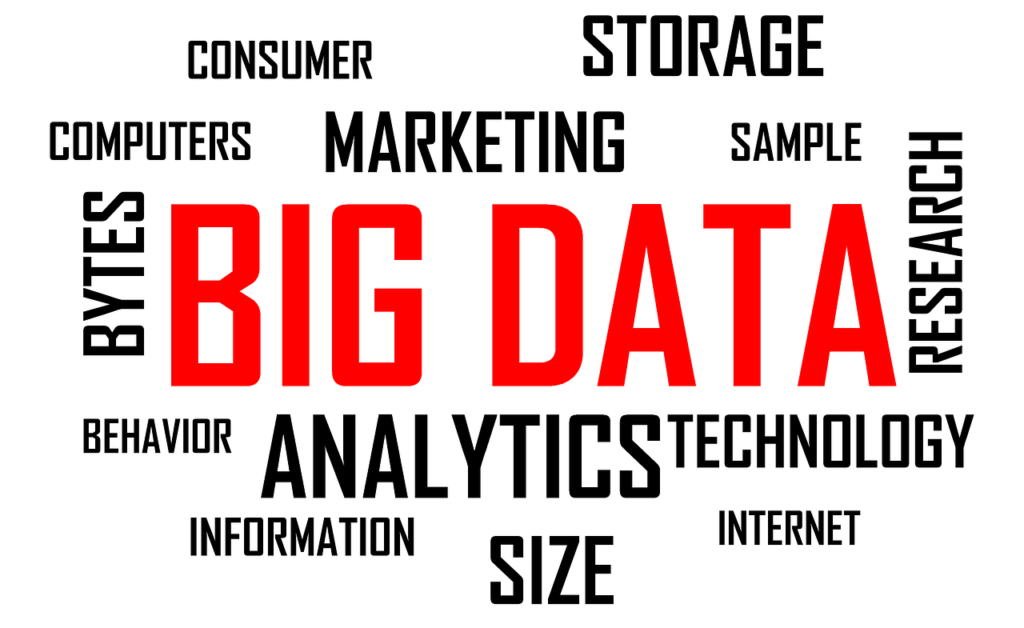 Big data was supposed to be, well, big. It hasn’t really delivered. And while the hype is still there, about 85% of big data projects fail.

One of the reasons is that the human brain is just not designed to interpret large and complex data sets. To make these data sets understandable, we need to employ tools like aggregations, summarization, description and presentation to sort of make the data smaller. The problem is, this whole process negates the concept Big Data, to begin with.

What’s the use of data that you can’t even interpret without a predesigned process right? Besides, the quality of information is always greater than the quantity of information. You can have as much data as you want, but more data doesn’t necessarily mean you’ve got the right data.

In short, big data gets companies data, but they don’t know what to do with it, which kind of makes it a pointless investment.

Related read: What is Big Data? Everything you need to know 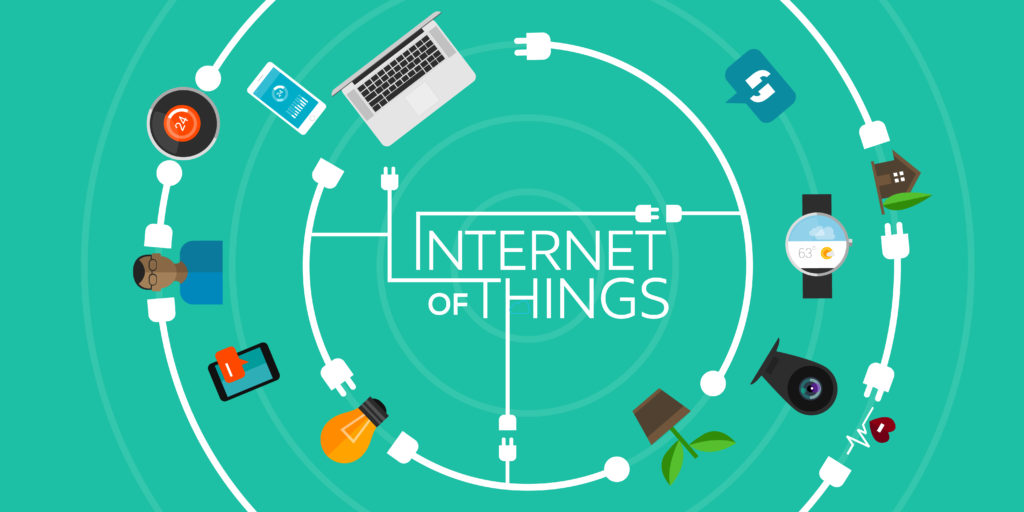 You should be. While IoT seemed really promising to everyone during its years of inception, it failed to deliver on those promises.

IoT is still alive. The metrics on this technology also have seen a steady rise over the years and 2018 was supposed to be the deal-sealing year. So what happened?

When you look at the ground details, the IoT market share is dominated by smart cities and industrials, with smart utilities and wearables finishing off what’s left.

Also, the security threats that the use of IoT brings are well known to the public. The average consumer now is much more aware of security issues and in the wake of rising cyber attacks, everyone wants to be as safe as possible. This just kills even more scope for IoT or even its developments.

In its current stage, IoT is more of either a luxury or a DIY thing. Unless you’re a cash-rich country, fully connected houses are still sci-fi for you. The other option here is to bring out those flashy little microcontrollers and spend hours writing buggy code for half-baked self-made IoT devices that can fail anytime.

Related read: What is the Internet of Things and 5 other questions answered 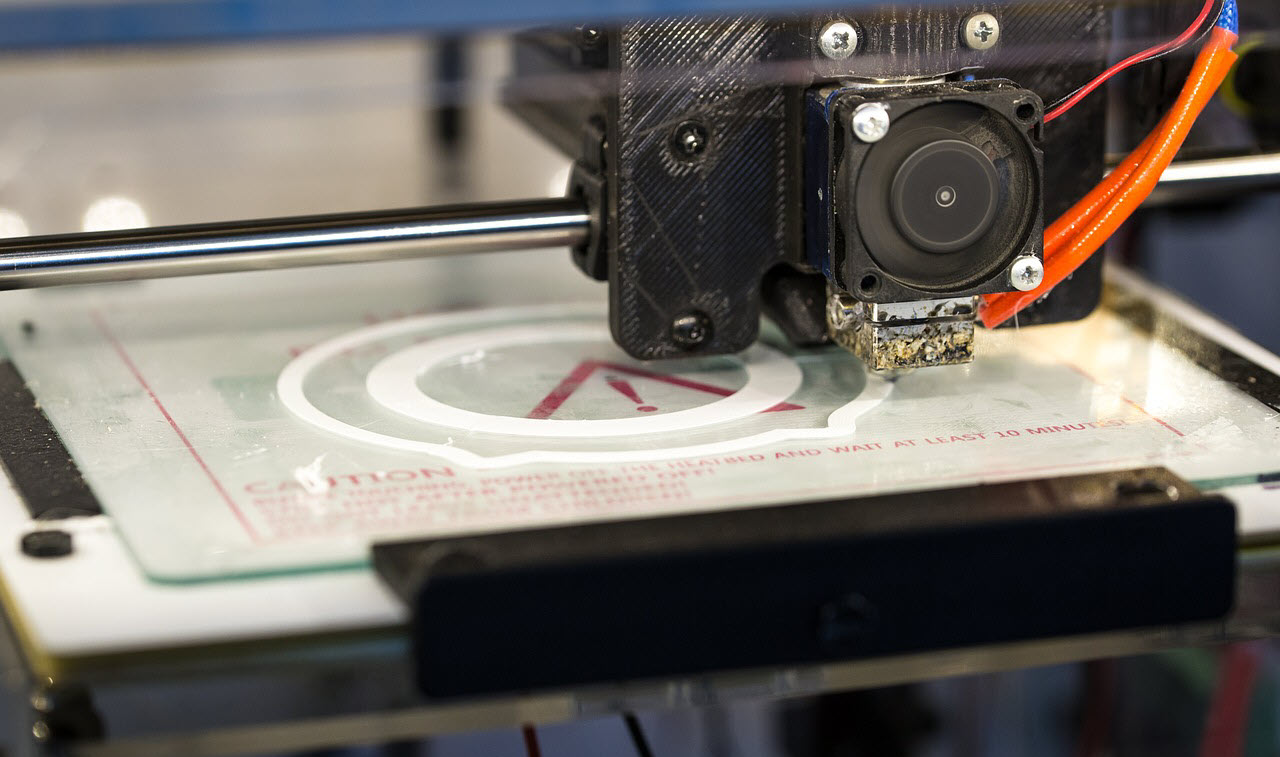 Don’t get me wrong. 3D Printing is just adored for industrial purposes. The ability to just design and print anything you want is just godlike.

But, for the average consumer, they don’t even know what a 3D printer is. For the small number that does, they have no idea how to use it.

So why not just spread awareness? Well, 3D printing by its nature requires the user to have some knowledge of 3D designing and machinery. Something which is becoming a rarity these days.

Also, the use case for a 3D printer is quite narrow. Not everyone would be able to find a need for it. And while the idea theoretically sounds nice to everyone. In reality, only a few would be able to use it.

All this led to lower general sale figures, expensive designs and the overall usage cost going up. 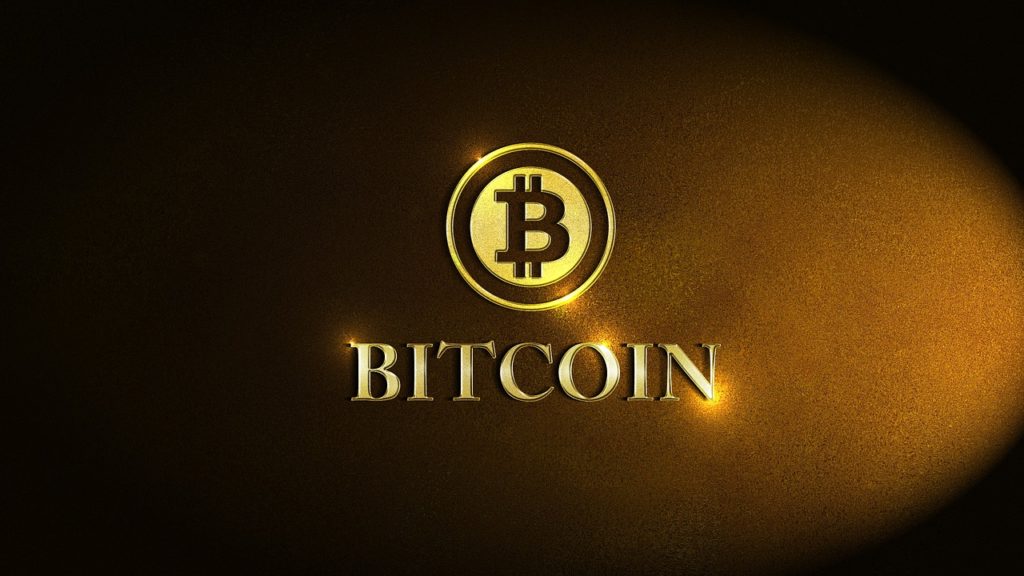 Bitcoin was supposed to reach an all-time high in 2018. The skyrocketing prices were an encouraging start but prices have plummeted down in the last quarter of 2018.

Bitcoin, instead of being on an all-time high, is in fact, in an all-time low of $3,847.20. Now sure Bitcoin has been lower than this in the past but keeping in mind the predicted prices and other factors, the current price is surely surprising.

As newer cryptos keep hitting the market, Bitcoin is eventually going to have a tough time competing. Also, market saturation and increasing bans on cryptocurrencies in various countries further add to the plummet.

Overall, 2018 has been a surprisingly rough year for Bitcoin, and the plummet doesn’t seem to be going anywhere anytime soon. 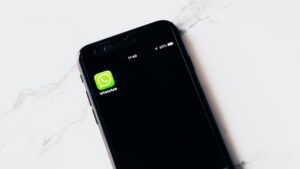 What is Whatsapp Blue? Everything you need to know 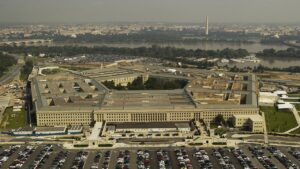 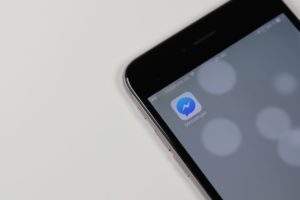 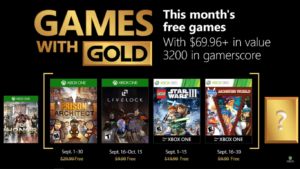 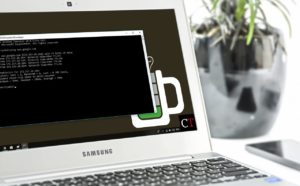 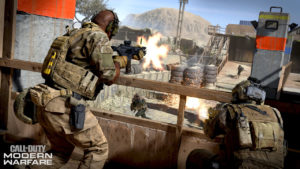 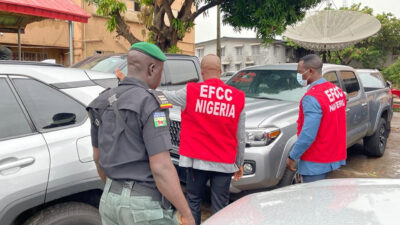 How to show hitboxes in Minecraft?