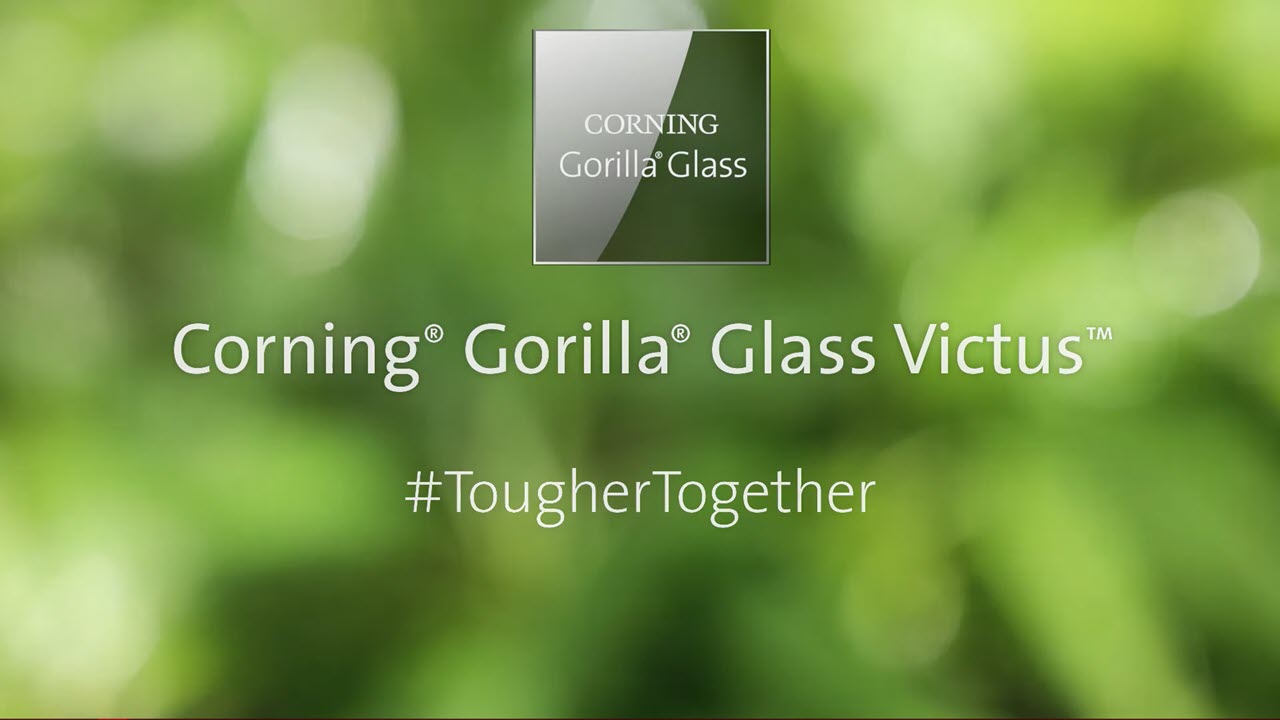 Your next smartphone will have a better chance of surviving a two feet fall if its equipped with the newly announced Corning Gorilla Glass Victus, which not only improves its resistance against scratches but also the overall durability.

Company-run lab tests show that Victus can survive a two-meter drop on hard and rough surfaces. According to the company, its competitor’s aluminosilicate glasses can only withstand drops from less than 0.8 meters.

Durability of devices remain one of the most crucial factors for consumers across major markets like USA, India and China and Corning seems to have taken steps towards addressing that concern.

Variants of Corning’s Gorilla Glass have been used across billions of devices by more than 45 manufacturers worldwide and it is expected that Victus will feature in the upcoming line of flagships across major manufacturers.

“Dropped phones can result in broken phones, but as we developed better glasses, phones survived more drops but also showed more visible scratches, which can impact the usability of devices,” Bayne said.

The company also analysed feedback from more than 90,000 consumers and came to the conclusion that the importance of “drop and scratch performance” is constantly increasing and has doubled in the past seven years.

“Instead of our historic approach of asking our technologists to focus on a single goal – making the glass better for either drop or scratch – we asked them to focus on improving both drop and scratch, and they delivered with Gorilla Glass Victus.”