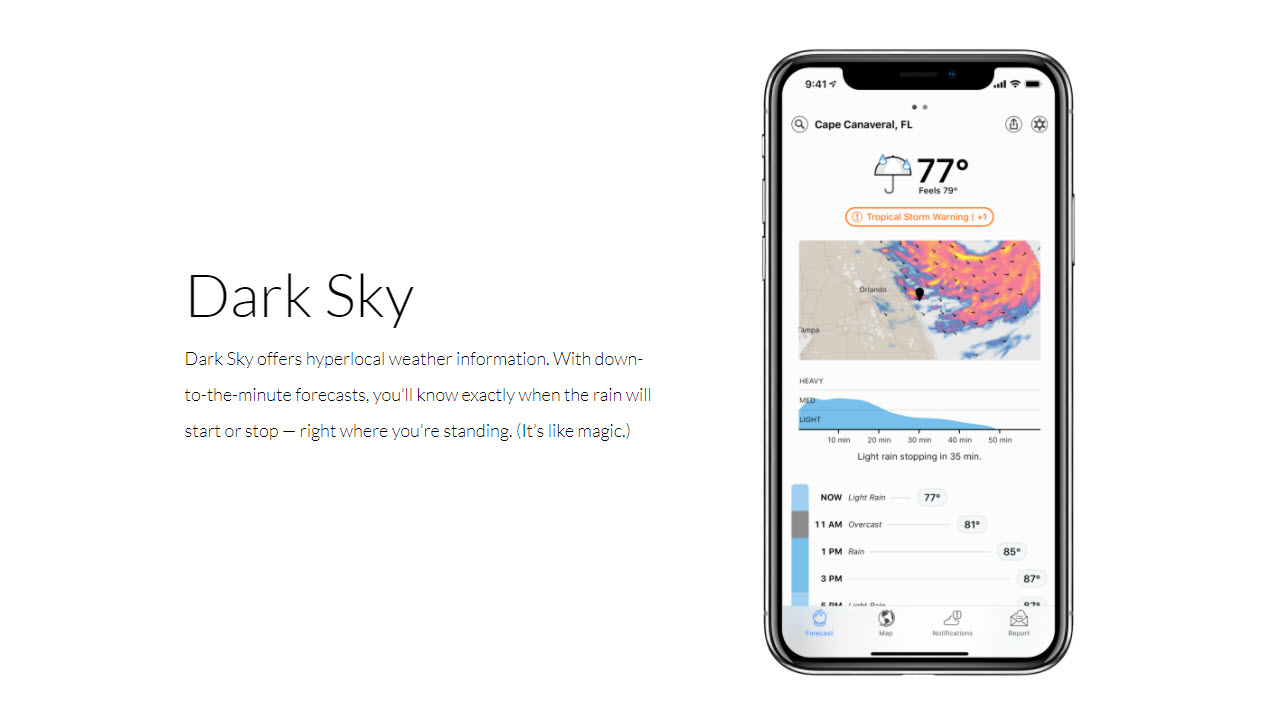 Dark Sky weather app, which was acquired by Apple last year, will shut down its API service, iOS app and website by the end of 2022.

In March 2020, Apple acquired Dark Sky and shortly after, in August 2020, the weather app was pulled down from Android and WearOS app stores. At the time, it was announced that the API service would be supported through the end of 2021; however, the company has extended the support for another year and that’s good news for several third-party weather apps that rely on Darky Sky’s API.

The announcement comes after Apple introduced improvements to its weather app coming with iOS 15, which borrows design and features from Dark Sky.

In the News: Lossless and Spatial audio rolls out to Apple Music 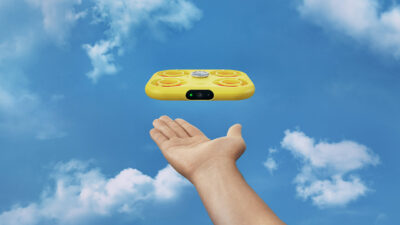 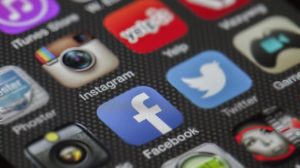 How to fix ‘Snapchat black loading screen stuck on tap to load’ issue? 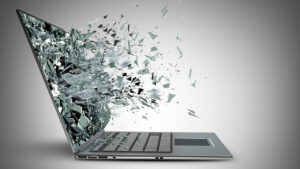 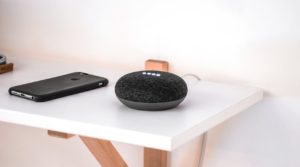 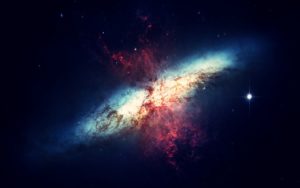