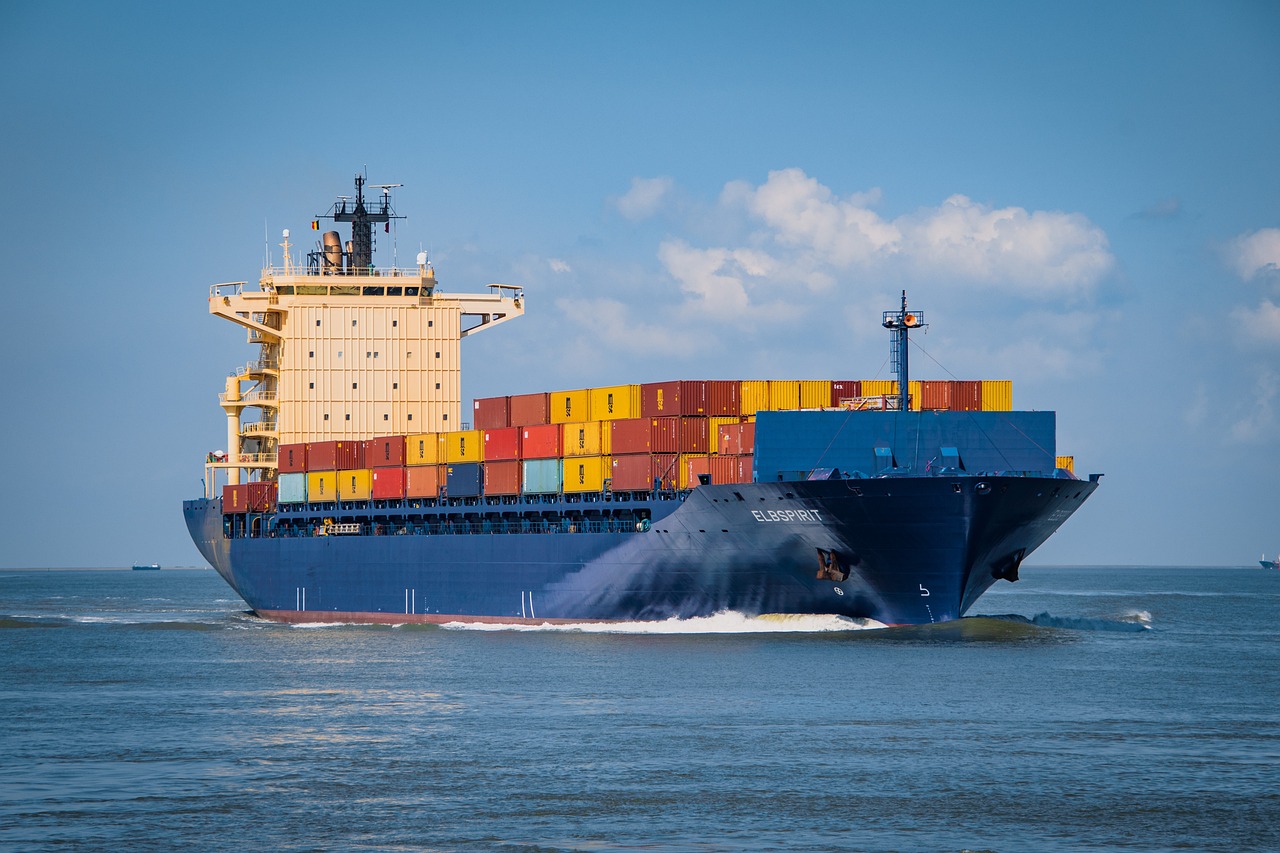 DNV, a major maritime software supplier, has been hit by a ransomware attack affecting 70 customers operating nearly 1,000 ships worldwide. The attack took place on the evening of January 7, after which DNV experts turned off the IT infrastructure running its Shipmanager systems.

There’s no information on the attack vector, ransomware family or the threat actor behind this attack at the time of writing. DNV also hasn’t shared anything about a ransom demand as well.

The company has stated that it has bought in external cybersecurity experts, and the incident has been reported to the Norwegian Police, which has informed other relevant police agencies. There’s also no indication that the attack has affected any of its data, systems or services except Shipmanager.

Thankfully, the incident didn’t affect the operational ability of the impacted ships. Impacted vessels can still use the onboard, offline capabilities of the Shipmanager software. That said, DNV hasn’t stated if any data leaked or was exposed during the attack or if it could cause shipping delays for the impacted vessels.

In the News: 18,000 Nissan customers affected by third-party data breach