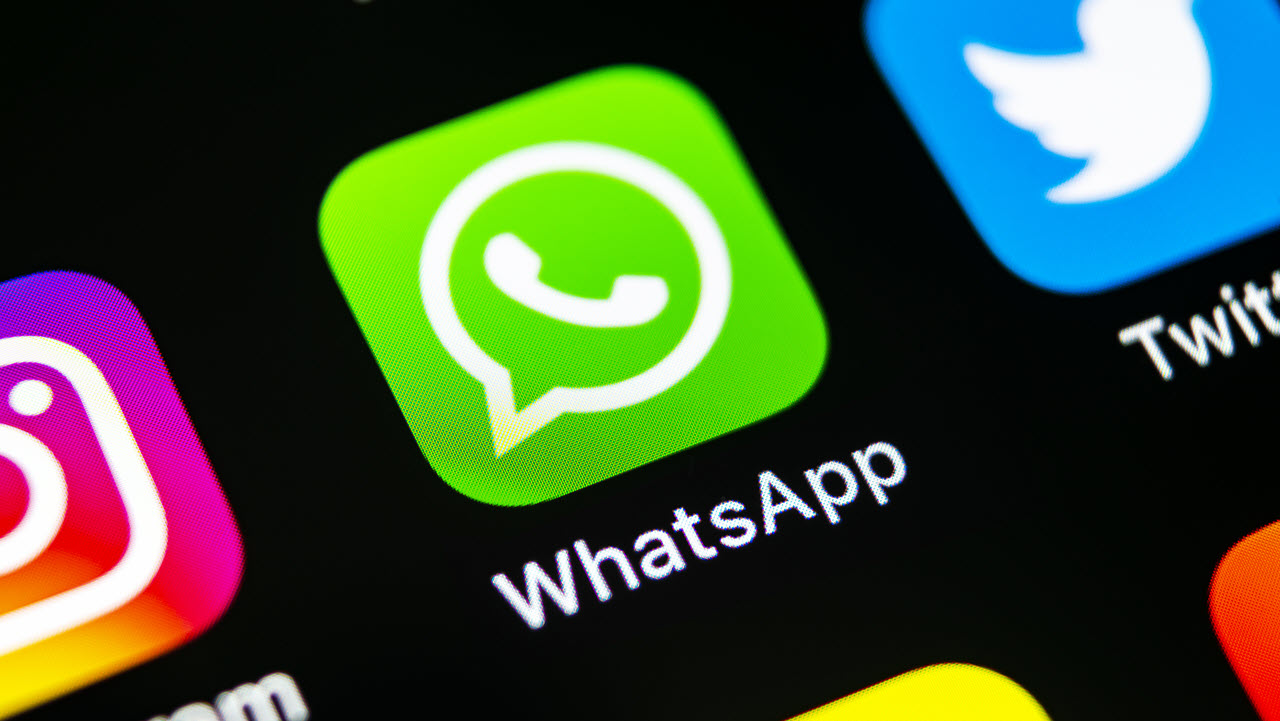 There are several different messaging apps around at the moment, but Whatsapp is one of the more popular ones available. In addition to having just about every feature a messaging app would need, it also has additional security features like end-to-end encryption to keep your chats safe.

However, some rival messaging apps like Snapchat take security and privacy one step further by adding features like screenshots or screen record notifications in their chats. In this article, we’re talking about whether or not Whatsapp notifies you when someone you’re talking to takes a screenshot of the conversation.

The short answer to this question is no, Whatsapp doesn’t give screenshot notifications in any way whatsoever.

You can freely screenshot or screen record any conversation on Whatsapp, and the other person will have no about what you did. This also applies to view-once photos sent using the app as well.

View once photos and videos disappear from the chat once the recipient has opened them once. While this feature is certainly helpful when it comes to limiting exposure to specific media, it doesn’t stop the user on the receiving end from taking a screenshot of said media. Whatsapp will not notify you if users take a screenshot or screenrecord the view once media, meaning you’re left solely on a trust basis.

Whatsapp claims that its end-to-end encryption means that no one other than you and the person you’re talking to can read the conversation. However, any media you send, encrypted or otherwise, does stay on Whatsapp servers for a few weeks, meaning there’s a potential breach of that security somewhere in the loop. Regardless, the free ability to take screenshots means your conversations can be shared with people without you knowing.