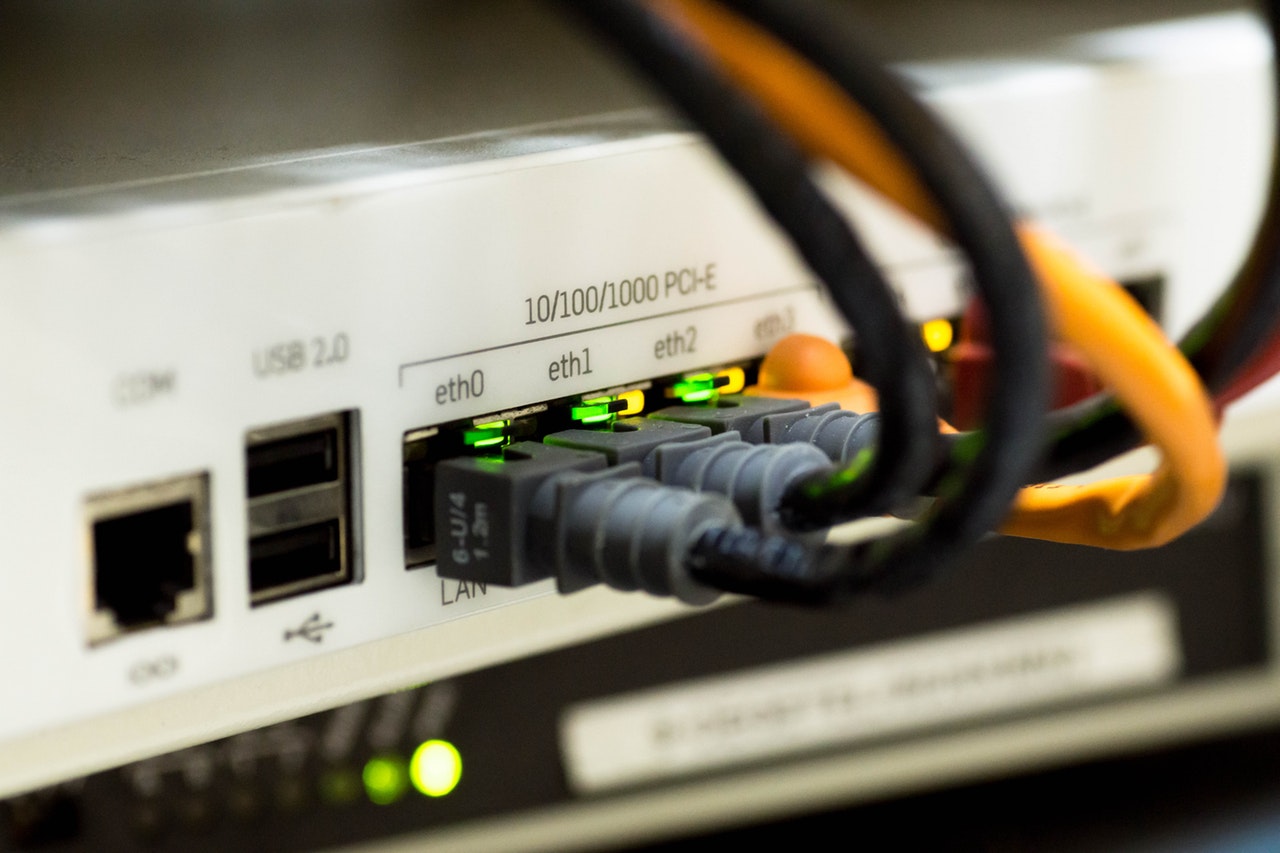 There are many different ways your computer can be hacked or compromised online. However, not all attacks are about stealing information or deploying malware; some intend to shut down the target network.

In this article, we’re talking about DOS attack: ACK scan, what it is, what it does and how you can protect yourself.

Also read: What is DCB_Association?

What are DOS attacks?

Before we get into the ACK scan bit, let’s first see what are DOS attacks. DOS, often called DDoS attacks, are Distributed Denial of Service attacks meant to cripple the target network by sending far too many requests in a short amount of time. This overwhelms and eventually crashes the server making it inaccessible to users.

DOS Attack; ACK Scan is simply a term for sending back an acknowledgement that the server is under attack. If you spot logs in your router or network firewall stating this, your network was attacked, and a response was sent back to the attacker.

ACK scans generally indicate any network scans that require an acknowledgement from the network. The combination of a DOS attack and ACK scan indicates a DOS attack that requires the server to send a response, adding even more stress to the server and the request spam.

How to protect against DOS Attack: ACK Scan?

Luckily, DOS attacks are rather rudimentary and easy to defend against if you plan for them properly. In addition to using services like Cloudflare that add DDoS protection to your hosts, you should also be adding layers of protection to your server.

While IP addresses are relatively easy to come by, you shouldn’t tell people your IP address explicitly. Ensure your OS and router firmware are up to date and that you’re using WPA2 or WPA instead of WPS for authentication.

Also read: What is DRParser mode? Everything you need to know