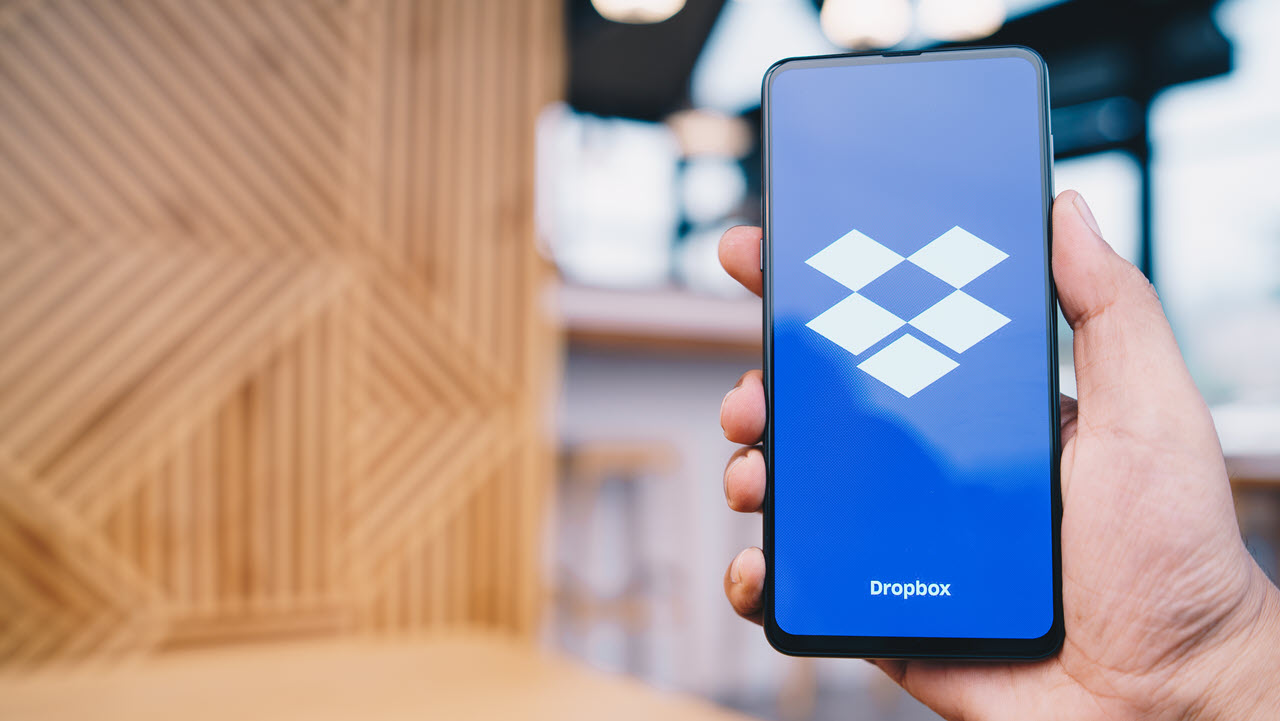 Dropbox Transfer was introduced by the company in beta earlier this year and now is being rolled out to all Dropbox users globally, who can share up to 100MB of files for free.

The new Dropbox Transfer feature allows the highest tier of their paid users to send up to 100GB of files at once. The feature also brings more control for the owners of the files as the recipients can not edit these files, the owner will be able to see how many times a transfer was downloaded or viewed, these shared files won’t appear in the recipients Dropbox and will automatically expire after seven days.

Users can also password-protect their transfers and send a link that can be accessed by non-Dropbox users too. When files are sent using Dropbox Transfer, the recipients receive a link with the sender’s name, a list of file names alongside their sizes, and the date when the shared files will expire. 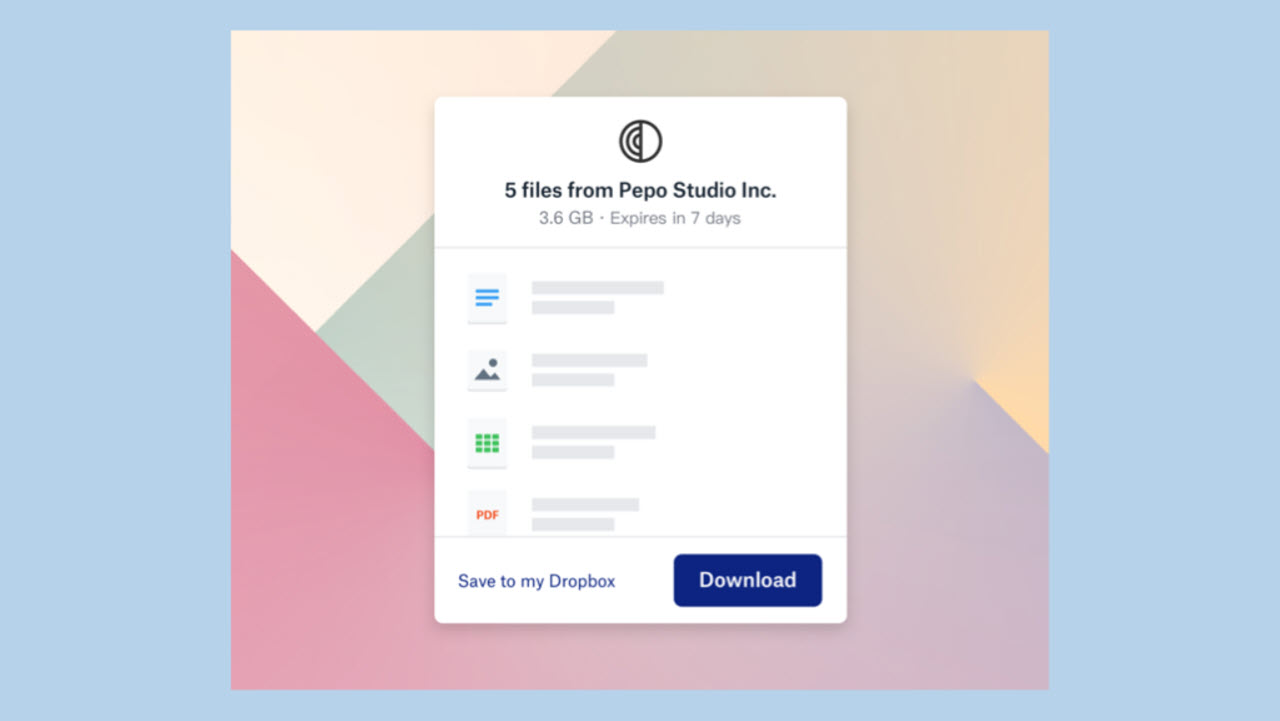 “Transfer is designed for times when you need to turn over large collections of final files to clients and other people outside your company. People typically use Dropbox for collaborative sharing, but sometimes you need more of a “send-it-and-forget-it” solution,” the company announced.

In addition to Dropbox’s website, users can now also use the Dropbox desktop and iOS app to transfer files according to their plan. 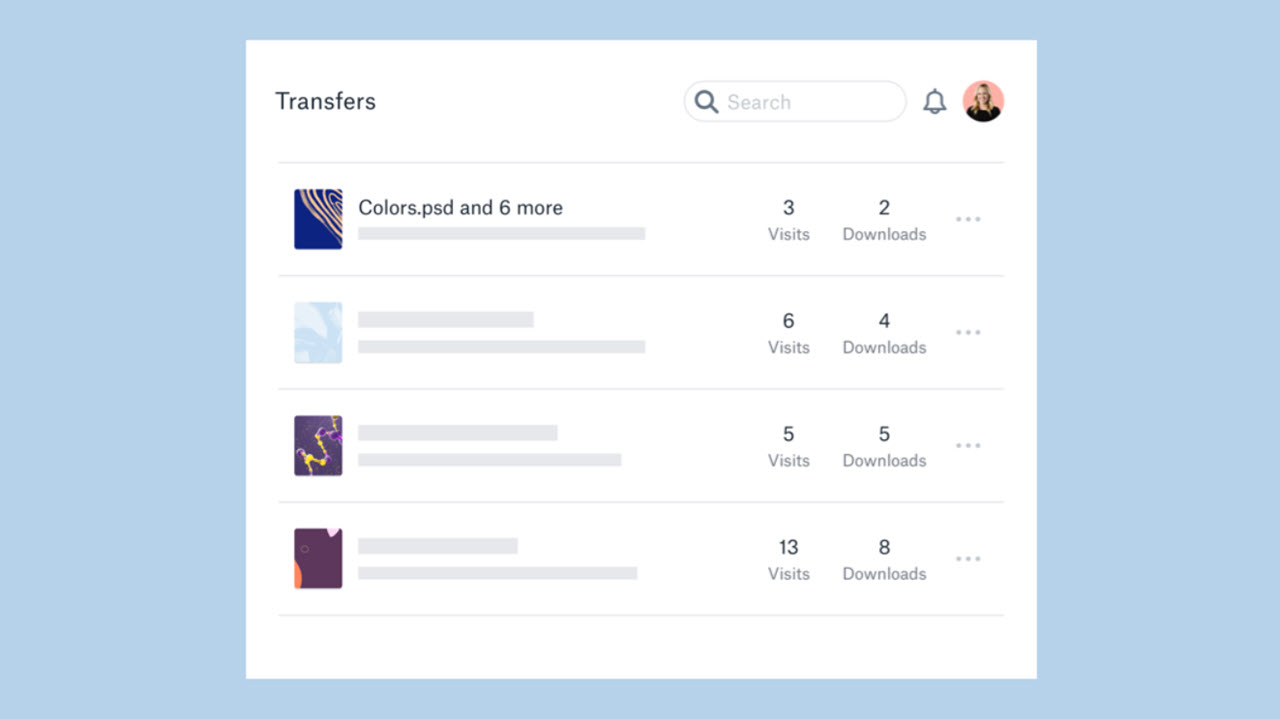 Following are the Dropbox Transfer plans

You can compare these plans in detail here.

“We’re giving you the ability to customise the design with a background and logo that will appear when recipients view your transfers.”

Also read: How to claim a business on Yelp?